Pressure on for PH in Asiad golf repeat bid with Saso, Pagdanganan out

THE Philippines will lean on other parbusters in the Asian Games golf title defense, with Yuka Saso and Bianca Pagdanganan no longer eligible to play for the country.

Saso turned pro three years ago, while Pagdanganan started playing as a professional in 2020. Neither is allowed to carry the country’s tricolorsin the Asian Games and Southeast Asian Games.

Besides, Saso, winner of the 2021 US Women's Open, started representing Japan in the LPGA Tour last week.

“Once you played as a professional, you’re only allowed to play in the Olympics. No other games.”

Saso bagged two gold medals during the Jakarta Asiad in 2018 by winning the women’s individual event and the women’s team event together with Pagdanganan and Lois Kaye Go, but skipped the 2019 SEA Games in Manila as she competed in the qualifying tournament of the Japan LPGA.

Pagdanganan and Go went on to top the SEAG golf at Luisita.

Saso did represent the country in the Tokyo Olympics, along with Pagdanganan. Saso finished ninth. 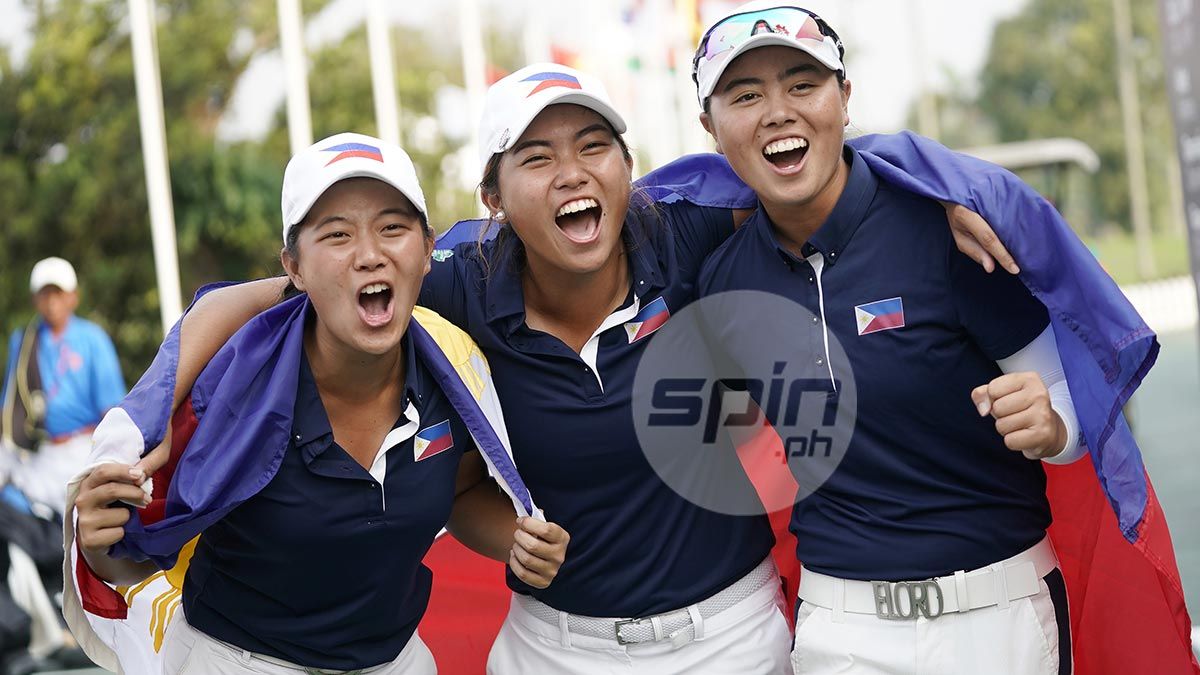 Last year, Saso and her father announced her decision to become a Japanese citizen once she turned 22 in 2024 in accordance to Japanese national law, stating that dual citizens must choose their nationality by the time they turned 22.

Saso is born in San Ildefonso, Bulacan to a Japanese father and Filipina mother.

The champion golfer explained though that she decided to play for Japan in the LPGA earlier due to passport reason.

“It was just for passport more, because if I have Japanese passport, then I can travel mostly everywhere with no visa, and that will be very helpful for my game, for my career,” said Saso.

“I’m very proud of my dual citizenship. Whatever I represent, I’m Filipino,” she added.

Text message sent by SPIN.ph to NGAP (National Golf Association of the Philippines) secretary-general Bones Floro has yet been replied as of post time.