No caddies may be golf's new normal

AUTHORITIES are said to be seriously weighing the pros and cons of opening golf courses as early as next week when, in Luzon, ECQ is downgraded to GCQ.

The strong possibility that golf course may be reopened has gotten golfers excited, many of whom have circulated petitions urging government to ease restrictions on sports. Also being pushed is the opening of other sports, such as tennis, table tennis, swimming, badminton and, even perhaps, bowling.

Golf, however, appears to have the most persistent and vocal proponents. Petitions to allow golf to resume are not only being circulated widely, many golf clubs, confident they have a strong case for resumption, have kept fairways and greens playable and ready at a moment’s notice.

While it may be argued that golf is the safest among sports activities because of its naturally socially-distancing dynamics, it is still a game fraught with danger because of the way it is played in the country.

Nearly all golfers employ caddies, and that is where danger lies. When golf courses open, are caddies also back to where they left off? This is a decision that may perplex golf-club managers. 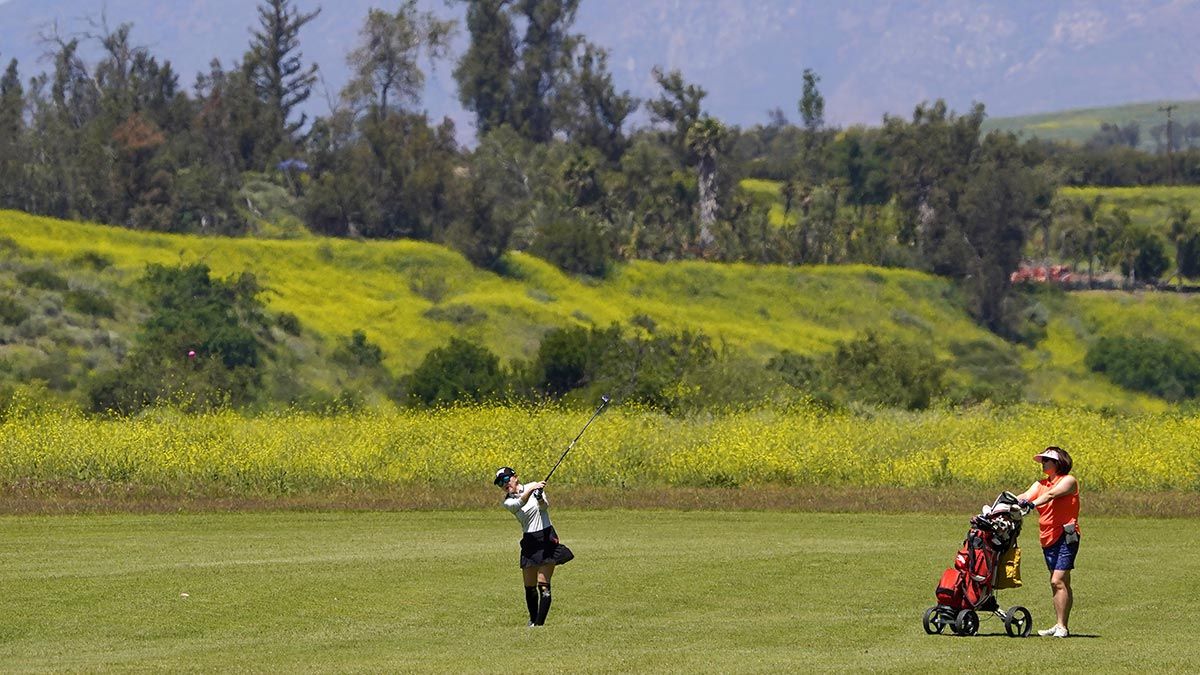 While golfers, one assumes, can afford to keep themselves isolated from the crowds at groceries and markets, and can stay six feet away from other golfers and still play their game, is this kind of social distancing possible with their caddies, whose personal circumstances to keep isolated may be harder, and whose job keeps them in close proximity with players?

This is not paranoia. Safety measures abroad where golf is already allowed are so stringent that no one may touch a bag from a car. Only the player owning the bag and the car may do so. Also, nearly everywhere abroad where golf has resumed, caddies are mostly non-existent.

Over in our part of the woods, before a player even tees off, that player may already be dealing with many essential personnel. For instance, bags are retrieved by someone else from cars, brought to the caddy house, handed over to a caddie, and then carried to the first tee. In public courses, paying the cashier before play is mandatory. One also has to deal with the starter.

That makes around four people already. 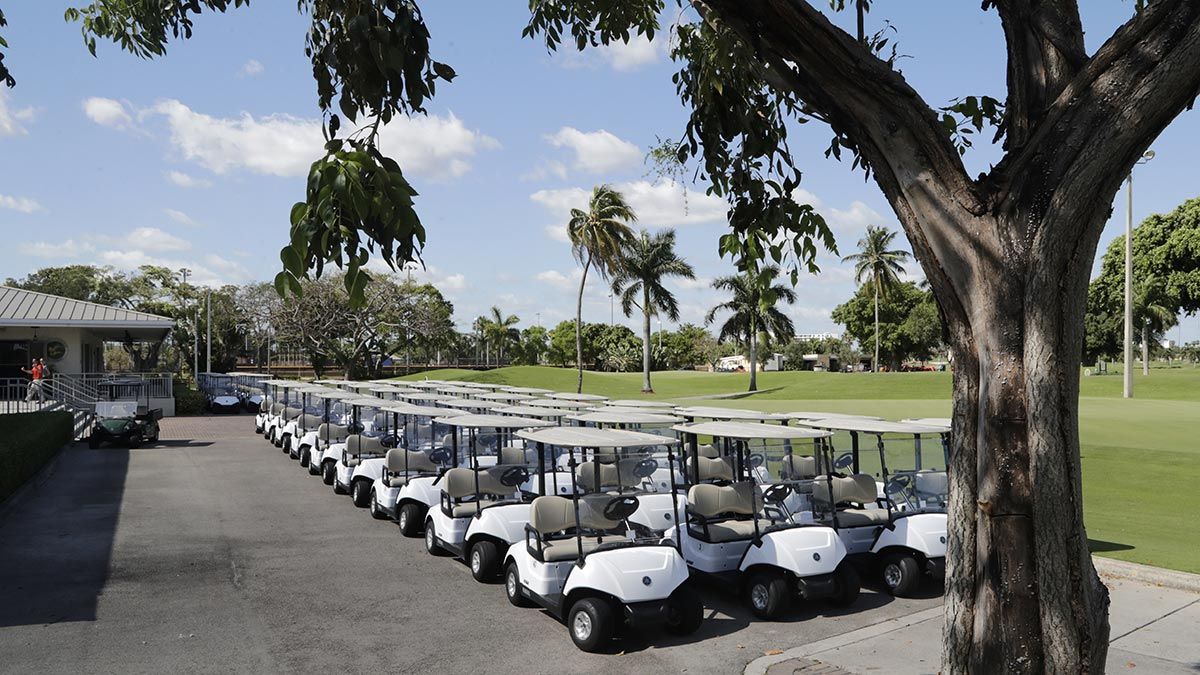 Of course, a degree of management skill plus strict enforcement of social distancing rules may allow us to skip this pre-game contact.

With golf courses opening, some practices may have to be jettisoned for good. Sadly, chief among these will be the employment of caddies. This is a harsh proposition to consider. Golfers know caddies need this livelihood and remain productive citizens, as against having an over-reliance on government aid, by having this job.

But it is also a fact that they may be a likely source of the virus.

Assuming caddies walk from a safe distance, it is nearly impossible not to get close to them at some point. They have to bring the clubs, read putts, and clean the golf balls. They have to be sent out to search for balls from wayward shots. Then you have to give them a tip after the game.

So when golf courses open, golfers may have to deal with the new normal before they can indulge in their favorite game. Having no caddies is probably one of them. Can golfers hack it? Should caddies be made available, it is up to golfers to hire them. In which case, do clubs ask players to sign a non-liability agreement in the event a player contracts the virus from a caddie?

If one chooses not to hire caddies, two options are left. One is to use a cart, the other is to walk. There are, of course, rules to be followed in these instances. For example, only one person is allowed to ride a cart. The exception is when the players come from the same household.

There arises the of golf cart availability. That may not a problem with exclusive clubs like Manila Golf, Wack Wack, or The Country Club where carts are abundant. But it can well be a problem for public courses like Villamor or Aguinaldo. Or with Manila Southwoods, which has over two thousand members.

As for walking, that may be a problem for the seniors. Most are very reliant on caddies and carts. Although they are the segment that needs the exercise and may benefit most from playing golf, they may find the no-caddie option a bit much. Compulsory carts are what they will need.

But for the rest of the country’s golf addicts, this is the time to walk the course. And a time to stop and smell the flowers.