THE leadership of the National Golf Association of the Philippines (NGAP) is going to implement stricter measures and guidelines once the sport is finally played under a General Community Quarantine (GCQ).

NGAP secretary-general Bones Floro said the golf federation already prepared parameters suited under the ‘new normal’ especially after the Inter-Agency Task Force (IATF) on Emerging Infectious Diseases already included golf among those activities to be allowed once the National Capital Region (NCR) is lowered to GCQ.

Other than cap and sunglasses, golfers should now become used to wearing a face mask while playing, which is mandatory even outside of sports.

Floro said wearing a face mask on the golf course is going to be a new experience for everyone but it’s a must.

“That’s one of the stricter measures that you have to wear a mask. We have to comply with our DoH (Department of Health) regulations and that’s one of the basic things,” he said in an interview. 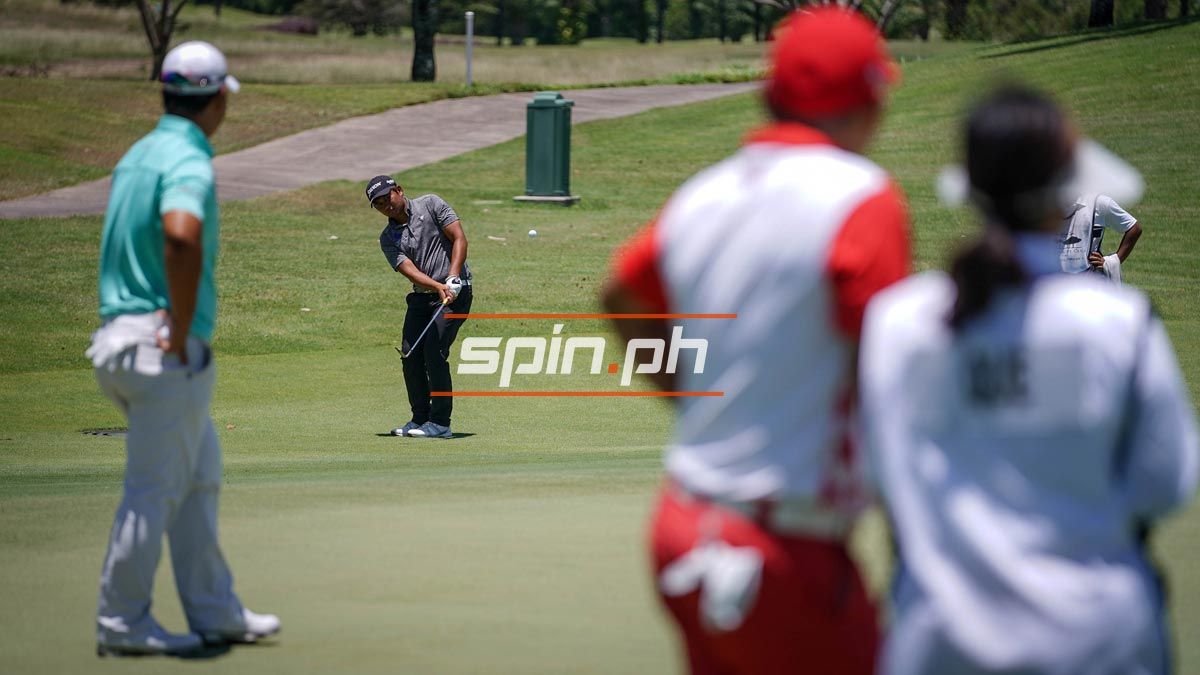 Caddies are still allowed but should maintain social distancing. More over, they are no longer allowed to carry players’ equipment.

Floro said the NGAP recommended to the various golf clubs assigning four caddies in a flight, but won’t be handling golf set, golf cart, balls, gloves, among others.

“They’re there to take care of the course. Putting it bluntly, ang trabaho ng golfers sirain ang golf course. (So ang) trabaho ni caddie is to pick up after their player. Their main function would be there,” said the NGAP executive. 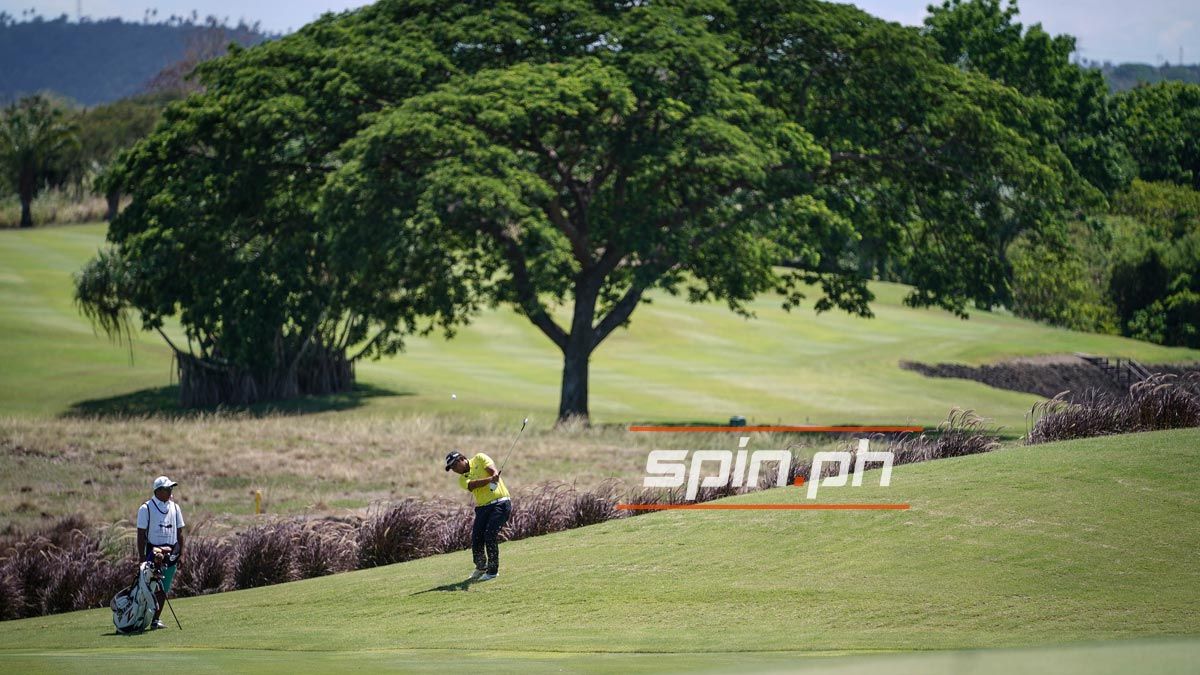 While doing away with caddies have already been the norm in Europe and US, Floro said it’s hard to adopt the same practice in Southeast Asia, more so in the country especially with the damaging effects of the pandemic to the livelihood of the people.

“We have to think of our brothers and sisters who caddy for us. Hanapbuhay yan, mga breadwinner yan, so we also have to provide a safe working environment,” he added. “At the same time, siyempre dapat protektado lahat kasi anyone can get it (virus), hindi lang naman players can get it from caddies, but both ways.”

New tournament rules are still being laid out by the NGAP since the R&A (Royal & Ancient Golf Club of St. Andrews) have given national federations authority to create its own. R& A is golf’s world governing body.

Among those being considered by the NGAP is the raising of the (golf) cup.

At the same time, the NGAP thanked the IATF for reconsidering on its earlier regulation and will now allow both seniors and juniors golfers to play on the course.

Besides, Floro noted golf is one of the sports that is really ‘conducive to safety protocols.’

“Golf aside from being a totally wonderful sport, is from Day 1 naka-implement na ang social distancing since it was created,” he said. “Golf is played over a 50-hectare field, so medyo malaki nga naman, outdoor pa siya at sa ilallim pa ng araw.

In return, the NGAP hopes golf clubs and players would strictly conforme to all the guidelines under the ‘new normal.’

“Now we have to practice some stricter measures like when you enter the facility, while you’re there, while you’re playing,” he said. “Golf is such a social sports that there’s a lot of shaking hands, holding the pin, among others. So now, we have to forego all of those things.”