MICHAEL Bibat came up with a strong finish for a four-under 68, gaining a share of the lead with Miguel Tabuena after the third round of the ICTSI Luisita Championship on Thursday in Tarlac.

Bibat birdied four of the last seven holes for a 209.

“It was fun to be able to play and compete against a player of Miguel’s caliber,” said Bibat of his seasoned rival and winner of three titles here at the Robert Trent Jones Sr.-designed layout, including the Philippine Open in 2015.

“I have to put the ball where I could score. I cannot engage Miguel shot-for-shot given his distance. We also have different clubbing, so I need to put the ball on the right spots and hopefully the putts will go,” said Bibat, who drilled in a six-footer for birdie on No. 12, banged in a five-footer on the next, holed in another putt from six feet on the 16th then capped his scorching finish with a 30-foot putt on the 18th. 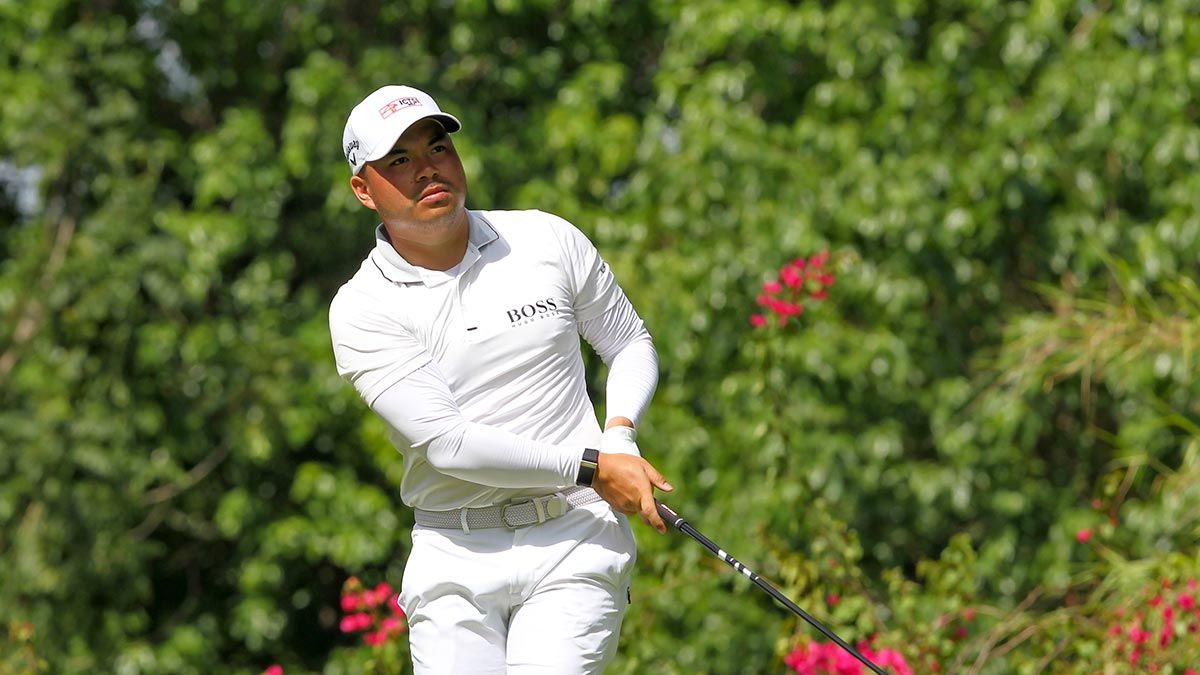 Miguel Tabuena does well to keep a share of the top spot.

“It was a bit better than yesterday although I still struggled with my drives,” said Tabuena. “But I’m very happy with my score and hopefully, if I play better tomorrow, it should be good enough.”

Sean Ramos joins the joint leaders in the championship flight but the rookie pro stands four strokes off the pace with a 213 after equaling Tabuena’s four-birdie, one-bogey round.

“I’m very happy with how I played. I kept it steady, hit the fairways and greens and waited for putts to go,” said Ramos, who hopes to do an encore and fuel his drive for a crown in his first pro tournament.

“My plan is to do the same thing, try to be as steady as I can and be patient with my putts,” he said.

Perry Bucay surprised the pro field with a tournament-best 66, spiked by a stirring five-birdie binge from No. 6. He added another on the 12th for a 32-34 that lifted him from joint 15th to joint fourth at 214 with former Philippine Open champion Clyde Mondilla, who carded a 71.