Luisita, Canlubang tied for lead after first round of PAL Seniors Interclub

DEFENDING champion Luisita and rival Canlubang were tied for the lead after the first round of the 34th Philippine Airlines Seniors Interclub golf team championships on Wednesday at the Negros Occidental Golf and Country Club.

Both teams struggled on the putting surface with nobody breaking the 50-point barrier.

Eddie Bagtas led Luisita with 48 points, his round marred by four closing bogeys, including a missed putt from tap-in distance in the final hole.

“I lost my temper,” conceded Bagtas who was backed by Jingy Tuason’s 46 and Demetrio Saclot’s 45.

An even-par card is worth 54 points under the Molave scoring system.

Luisita captain Jeric Hechanova was relieved of the outcome despite a bad day on the greens. 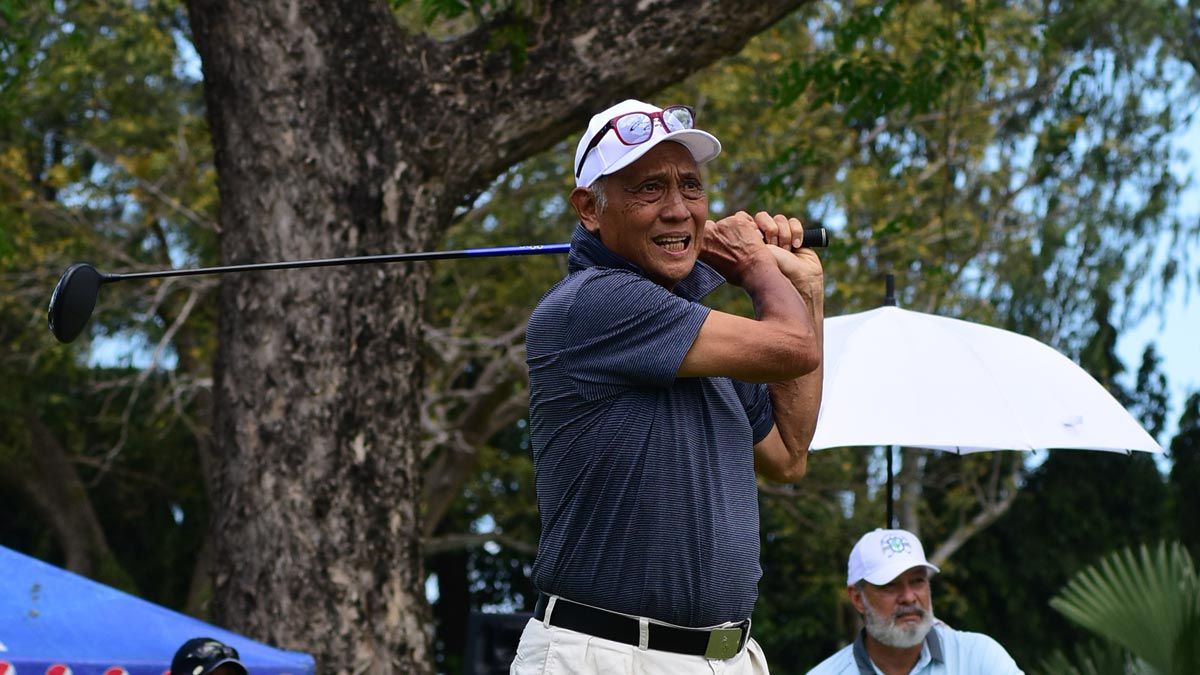 Canlubang had a chance to seize the lead in the final foursome, but Tommy Manotoc three-putted the ninth, their final hole, to settle for 46 points.

“It was a bad putt,” rued Manotoc who rallied coming home after making the turn at 7-over par.

NOGCC was four shots behind the co-leaders while Cebu Country Club, the other team in the championship division, wound up with 125 points.

Del Monte Golf Club loomed as a potential challenger after posting 134 points in the Founders division.

Ramon Velez shot the day’s best round – 51 points, but failed to get solid support from his teammates – Erning Apas (44) and Romeo Bautista (39).

Del Monte opened a four-point lead over Eagle Ridge with the Orchard taking third spot with 124.