THE LPGA Tour lost its first major because of the COVID-19 pandemic when it announced on Tuesday the Evian Championship in France has been canceled this year.

The LPGA Tour cited ongoing travel and border restrictions, along with government quarantine requirements for not holding the tournament on Aug. 6-9. It will return to the schedule next year in Evian-les-Bains.

The LPGA Tour is set to resume in Ohio with the Marathon Classic on July 23-26. For now, it has majors scheduled in August, September, October and December.

"I have been incredibly impressed by the entire team at the Evian Championship. They worked so hard to host this global event despite the obvious challenges," LPGA Commissioner Mike Whan said.

"They know that high-pursed, career-changing events like the Evian are more important than ever, especially in an LPGA year that has been drastically reduced due to COVID-19. I know this was a tough decision for everyone involved, but it's one that we had to take given the restrictions we faced." 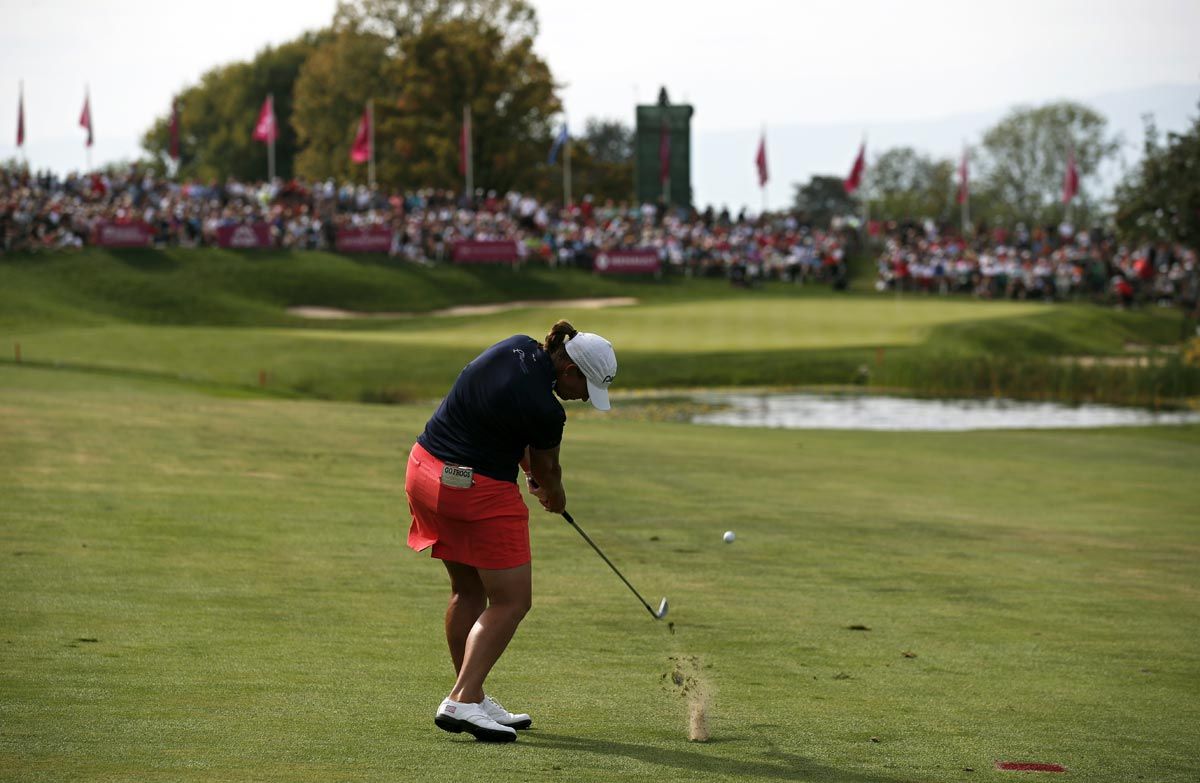 The Evian dates to 1994 when it began as a Ladies European Tour event, and it became part of the LPGA schedule in 2000 when it was the Evian Masters. With one of the higher purses in women's golf, the LPGA designated it as a fifth major in 2013. It was moved from September to July in 2019 for better weather conditions.

In the revised schedule brought on by the pandemic, it was to be the first of three European events, preceding the Ladies Scottish Open and the Women's British Open. Those two events remain on the schedule.

The ANA Inspiration in California, originally scheduled for the first week in April, has been moved to Sept. 10-13. The Women's PGA Championship outside Philadelphia is scheduled for Oct. 8-11. The US Women's Open is Dec. 10-13 in Houston, with the season concluding the following week at the CME Group Tour Championship in Florida.

The PGA Tour will have only one major in its season, with the British Open having been canceled, the US Open moving from June to September and the Masters going from April to November.