LOIS Kaye Go goes for a repeat as she banners the women’s field in the National Stroke Play Championship firing off on Jan. 7 at Riviera’s Langer course in Silang, Cavite.

A member of the gold medal winning teams in the Asian Games in 2018 and in the SEA Games in December 2019, the University of South Carolina senior hopes to keep her winning ways in the event she ruled last year by humbling the likes of Asian Games and SEAG gold medalist Bianca Pagdanganan and Thai world No. 1 Atthaya Thitikul at the hazard-laden par-71 layout.

Go surged past Thitikul with a third round 70 then held off Pagdanganan’s final round charge with another one-under card to claim the coveted crown. 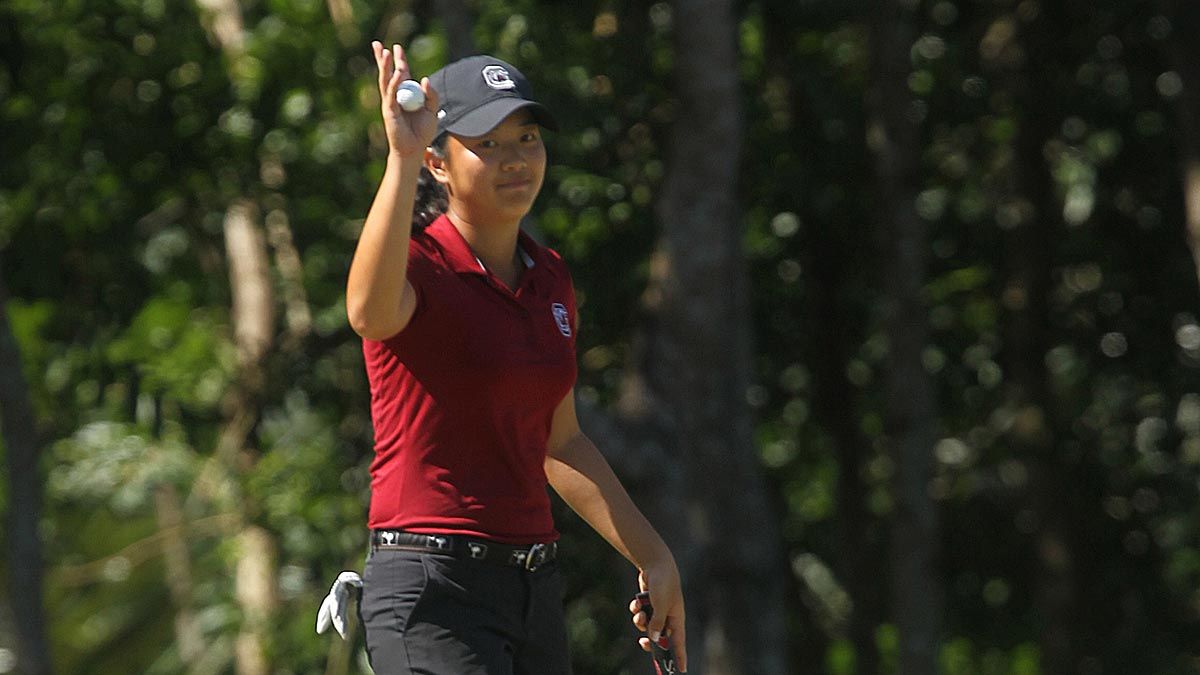 Put in Cangolf Open winner Nicole Abelar and Riviera MVPSF Amateur champion Kim Seo Yun of South Korea, Go indeed in headed for another challenging week at one of the country’s toughest courses.

Japan’s Riko Nagai, a sophomore at Radford University in Virginia, is also in the list, with Gen Nagai seeking to defend his crown in the men’s side of the tournament sponsored by the MVP Sports Foundation and backed by Cignal, Metro Pacific Investments and Summit Ridge as official hotel.

Other Koreans in the field are Bang Hee Yeon, Jane Jeong, Kim Ka He, Kim Ye Rin, Min Seo Kwon and Park Hyun Jo, all hoping to cash in on their local knowledge of the layout in quest of the championship in the event organized and conducted by the National Golf Association of the Philippines.