Westwood, who had a one-shot overnight lead, has now won in four different decades starting in the 1990s. The Englishman's 5-under par final-round 67 gave him a two-shot margin over a chasing pack of France's Victor Perez (63), England's Tommy Fleetwood (63) and Matthew Fitzpatrick (67) who all finished on 271.

Bernd Wiesberger and second-round leader Francesco Laporta, who both started the final round one back of Westwood, had their challenge fall away after rounds of 72 and 74.

Top-ranked Brooks Koepka finished joint 34th with an 8-under 280 after a 69 in the final round, 11 back of Westwood.

It was Koepka's first tournament since returning from a knee injury he aggravated in October when he slipped while walking off the tee at the CJ Cup in South Korea. He previously had stem cell treatment for a partially torn tendon in his patella.

Westwood, a former world No. 1-ranked player, was challenged throughout the final round. 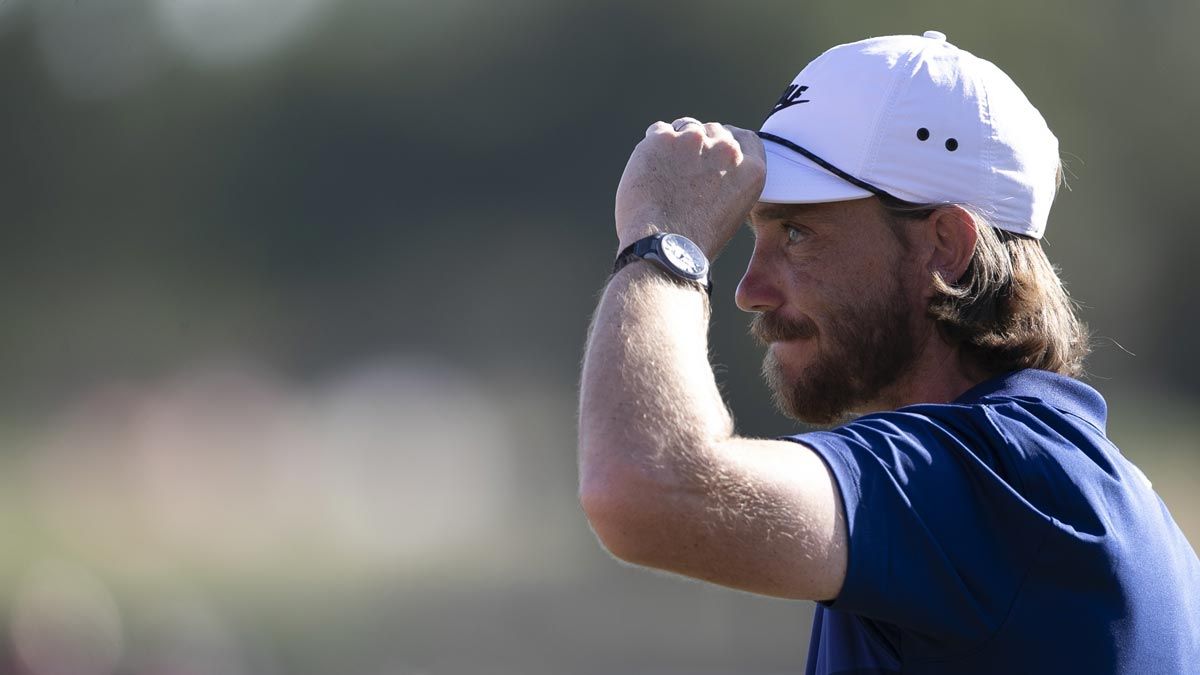 Fitzpatrick, who was two shots off Westwood before the start of the day, got off to a strong start and an impressive front nine saw him pile on the pressure but the 46-year-old former world No. 1 kept his cool and continued to putt well to secure his victory.

"It's been a good week," Westwood told europeantour.com. "I wasn't really paying any attention to what other people were doing.

"I was trying to control me, control my emotions and control what I'm working on in the golf swing. Just managed to do that.

"A little slip-up at 16. Like I said yesterday, with what I'm working on, if I don't quite do it, I hit a pull, and I hit a pull second shot and pulled the putt actually, as well, but I hit some good shots coming in, and really just pleased with the way I controlled myself."

Westwood was ranked No. 63 in the world going into the event, but the first victory by an English player on the 2020 Race to Dubai should move him into the top 30. 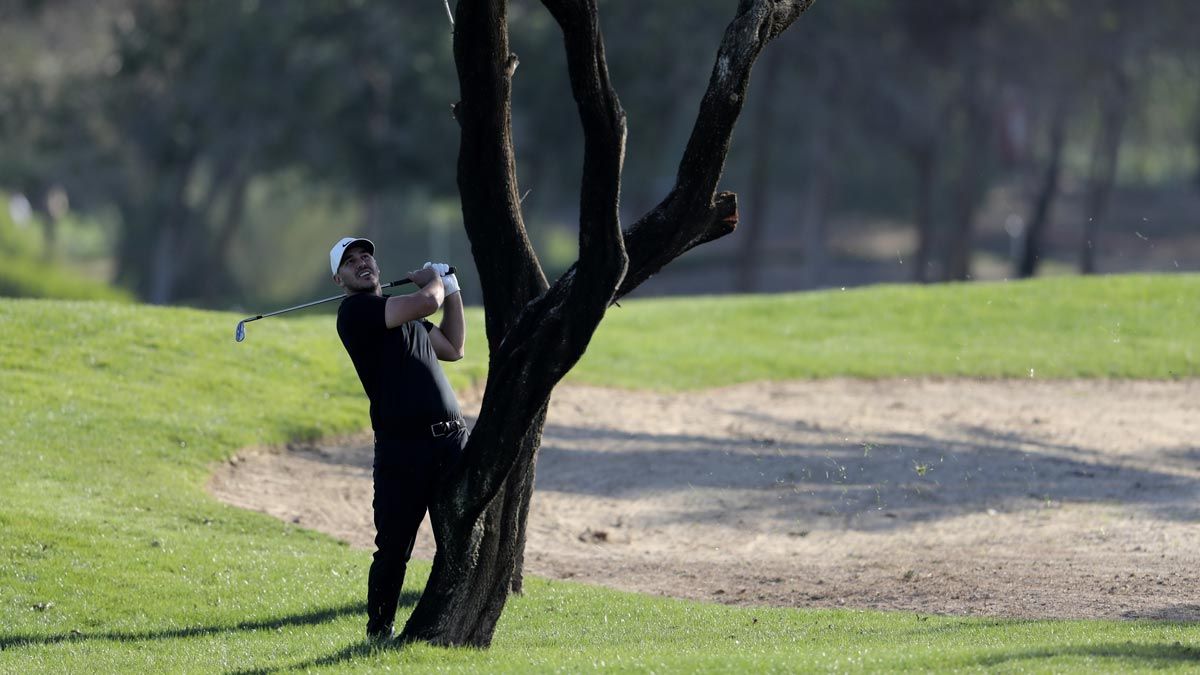 Fitzpatrick is already in there and was pleased to start the year with a strong performance, he added: "Front nine I felt like could I hole everything and managed to hole one putt for par, which was nice to keep a bit of momentum going.

"Just on back nine, just couldn't make a thing. It was just one of those days, but hey, that's golf. I'm delighted. It's a great start to the year."

Fleetwood, on his 29th birthday, carded a final round of nine under to finish on 17 under, but fell just short of winning the event for a third time.

"You just concentrate on what you're doing and every time, every week we play, somebody is going to play great golf and at the moment that's Lee," said Fleetwood.

"I'm very, very happy with my weekend, I felt like I played some really good golf."

Perez joined Fleetwood with a final round of 63 to come joint-second while Louis Oosthuizen finished fifth on 15 under.