TONY Lascuna is confident veteran shotmakers hold the advantage despite the talk of young players having the edge in the long and tough Langer Course of the Riviera in Cavite.

The P2.5 million ICTSI Riviera Championship tees off on Tuesday.

“Langer is a lot longer and tougher and for as long as my knees hold up, I think I have a chance,” said the multi-titled Lascuña, who will turn 50 on Dec. 26. “There’s a lot of young, strong players but experience-wise, I believe we (veterans) still have the edge.”

Though at least six players, including five in the PGT side, opted to bring in personal caddies under strict health and safety protocols, majority are setting out for the 72-hold event on their own. 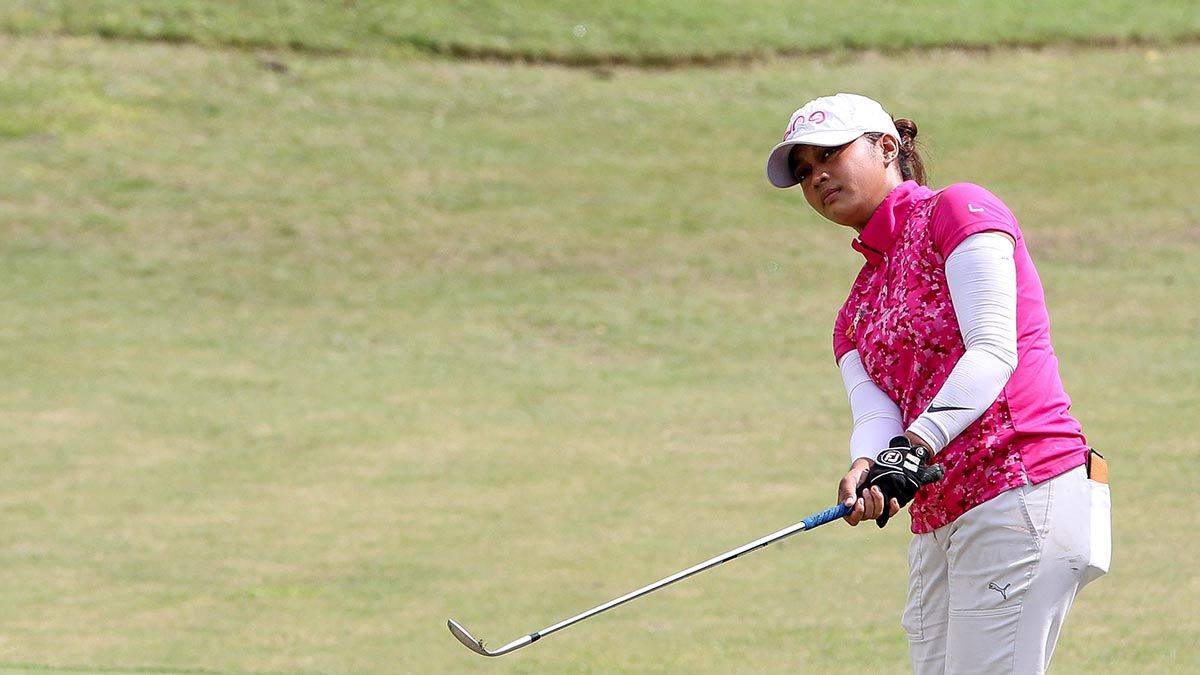 Ira Alido and Rupert Zaragosa, who finished tied behind Lascuña at Couples, lead the young players ready to take over but they will be as much tested this week as the rest of the seasoned campaigners, including Angelo Que, Miguel Tabuena, Jay Bayron, Jhonnel Ababa, Jerson Balasabas, Michael Bibat, and Dutchman Guido Van der Valk.

Lloyd Go, who topped the PGT qualifying event in 2018, beefs up the rising stars roster with the former national champion tapping sister and SEA Games team gold medalist LK as caddie in pursuit of the top P350,000 prize. Others playing with bag-toters are Tabuena, with Artemio Murakami; Justin Quiban, with Christopher Popp; Zaragosa with father-coach Boyet; and Korea’s Lee Sangun with Jessie Tacujan.

Like Lascuña, Superal is bracing for a challenging week with the likes of Abby Arevalo, Pauline del Rosario, Chanelle Avaricio, Daniella Uy, Cyna Rodriguez and Chihiro Ikeda all fired up to foil her and fuel their respective drive for the top P72,000 purse in the 54-hole LPGT championship.

“I’m excited for the chance (to go for a sweep),” said Superal, who beat Arevalo by five at Couples. “I’m ready and I feel good – game-wise and on the mental side. Besides I always give my best shot in every tournament.”

The rest also do – not just for the monetary reward in time for the holidays but also for some push in anticipation of more tournaments in 2021.

This after the supervising Games and Amusements Board, in compliance with the DOH-PSC-GAB Joint Administrative Order, recently endorsed the staging of more pro golf events following the successful holding of the ICTSI Riviera Invitational organized by Pilipinas Golf Tournaments, Inc.