That much about the Plantation Course at Kapalua hasn't changed for the 34 winners on the PGA Tour last year who have assembled for the Sentry Tournament of Champions. Fifteen players are competing for the first time and won't notice the $12.5 million refinement project by designers Bill Coore and Ben Crenshaw.

"It's definitely a little harder," said Johnson, who has been playing every morning as the sun climbs over the horizon and is done with 18 holes before the breakfast buffet has been cleared. "The greens are firmer because they're new. The greens are firm and the fairways are soft. I think it will play more difficult."

What really got his attention was the third hole, which for 10 years has been a driver and a wedge. With a new tee some 30 yards farther back, and facing a stiff trade win, Johnson blasted driver and reached for a 6-iron.

"I knew it was longer and that I'd have longer in," Johnson said. "I didn't think I'd have that far. It's a difficult green with wedge to get it close. With a 6-iron, it's not that much fun."

This refinement was not all about length. 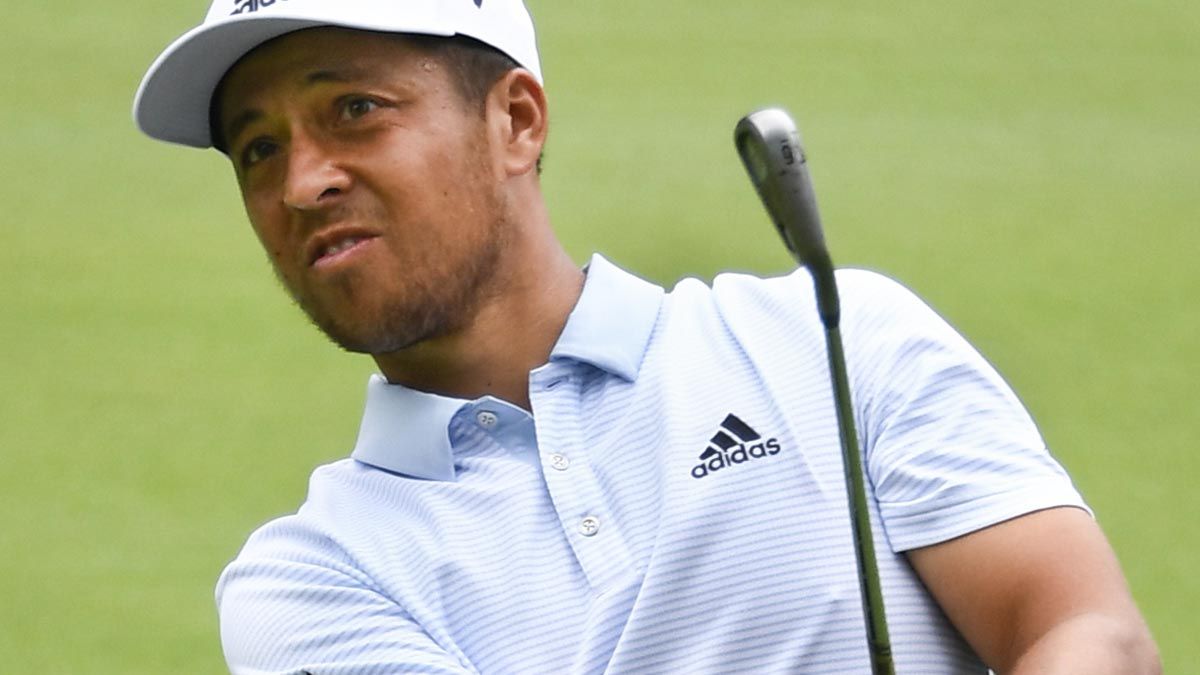 The Plantation Course had grown old enough that it lost its speed from so much thatch in the grass. The idea was for this course to play fast. That would make it more difficult for elite players to control their shots, and make it easier for resort guests who found the course too long because the ball wasn't rolling as far as it once did.

The entire course was grassed with a new strain called "Celebration Bermuda." The greens were redone with TifEagle Bermuda, with some ridges and plateaus added to create more hole locations and restore some shot-making value. Missing on the wrong spot of certain greens becomes more penal.

The course re-opened two months ago. The first big test is the Tournament of Champions.

Because the grass is new, and with ample rain over the last month, the fairways remain relatively soft. That should change over time, but there have been enough examples during practice to let players know what to expect.

Defending champion Xander Schauffele hammered a drive on the downhill, 667-yard closing hole and was surprised to see it hop out of pitch mark instead of bouncing forward. The pitch mark was eight feet behind where his ball finished.

All the bunkers were rebuilt with drainage. Some were moved to tighten the landing area, such as on the 16th and most noticeably on the par-5 fifth. It appears to be in the middle of the fairway, but it narrows the landing area. For now, that might not be an issue because the fairway is soft enough it's hard for anyone to reach it. 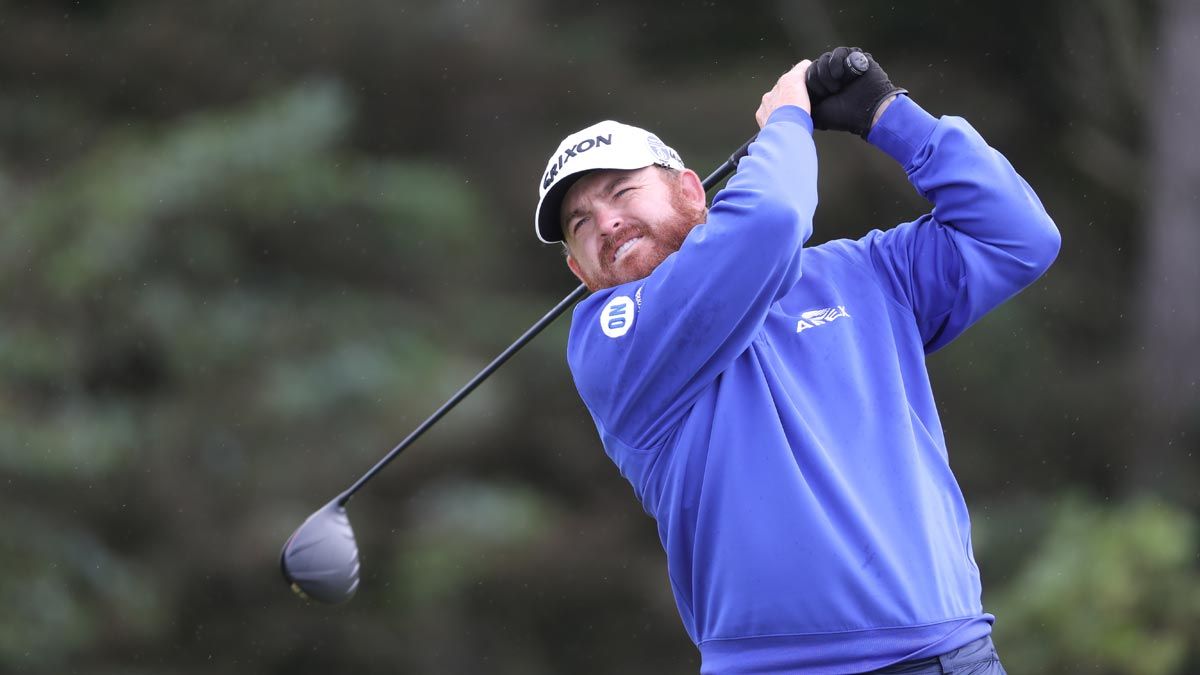 The biggest change, at least for the players who have previously played this winners-only event, are the sharpened slopes on some of the greens and the length, mainly on No. 3, 4, 9 and 10.

"Another one they renovated they didn't make shorter. I've yet to see that," Kisner said with a grin.

Kisner hit 3-iron into a strong wind on the 409-yard third hole. On the ninth, playing the new tee, he hit driver and a 3-wood that barely reached the second portion of the fairway. That wasn't just because he doesn't hit it a country mile. J.B. Holmes, one of the longest hitters, said he barely cleared the steep slope to get back to the fairway.

Holmes wouldn't expect that tee to be used dead into the wind.

Holmes had a few complaints, such as the severity of the 13th green and the length on No. 3, saying the green wasn't designed for the club required into the wind.

Then again, no one is ever happy with change, especially on the PGA Tour.

"I've seen a redo on some golf courses and was like, 'What the hell were they thinking?' It's not like that here," Holmes said. "I think they made the shots more challenging."

Either way, it's the hardest event on the PGA Tour to play — winning is the only criteria. It's on the west end of Maui with endless views of the Pacific and the occasional splash of a humpback whale. There's no cut. Last place gets $64,000.

"You never complain about being in Kapalua," Kisner said.