SCOTTSDALE, Arizona — J.B. Holmes roared through the fan-packed closing stretch at TPC Scottsdale on his opening nine on Friday (Saturday, Manila time), then grabbed the lead on the mellower side of golf's biggest party.

Six months after a final-round collapse and slow-play controversy at the British Open, Holmes took a one-stroke lead into the weekend at the Waste Management Phoenix Open. He shot a 6-under 65, a day after making a hole-in-one in an opening 64.

"There's going to be a lot of people. It's going to be really loud," Holmes said. "Just keep doing what I've been doing, hopefully, keep making putts and not change the strategy. It's worked pretty good so far."

In July at Royal Portrush, Holmes had a share of the second-round lead with winner Shane Lowry, then shot 69-87 to tie for 67th. The setback spoiled an otherwise successful season highlighted by an early victory at Riviera.

The 37-year-old from Kentucky got away from the game during the offseason, playing only two rounds in four months leading into the new year. He shook off the rust at Kapalua and got back in form last week at Torrey Pines with a tie for 16th. 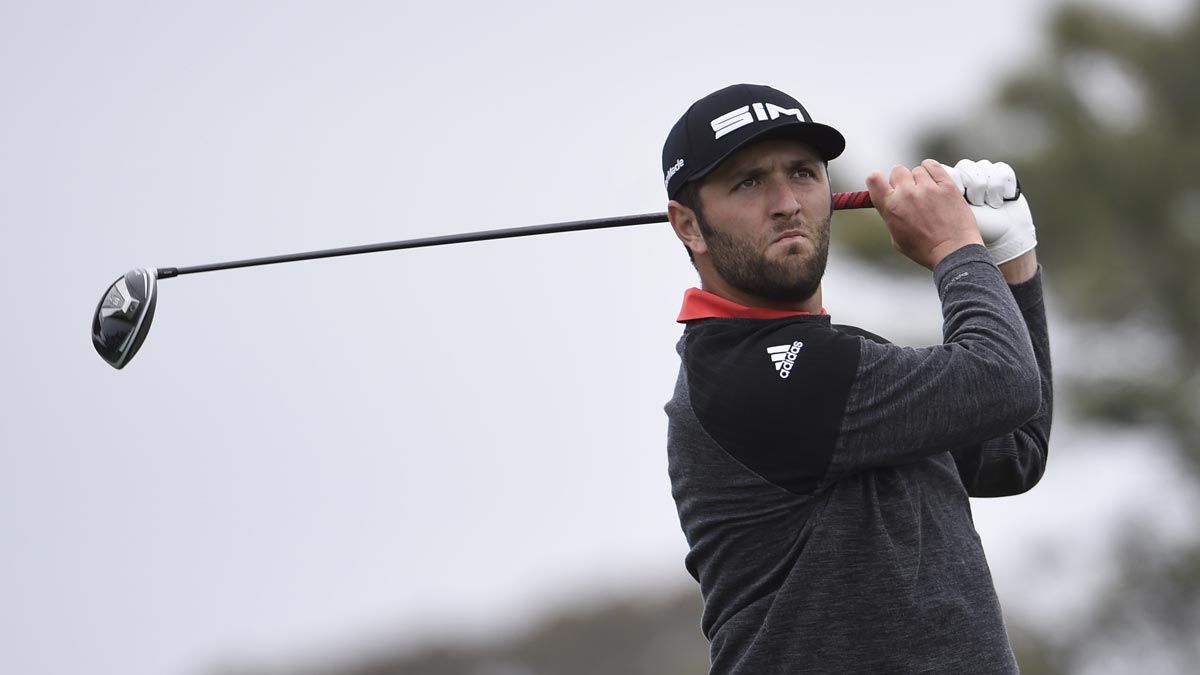 "I was just worried about it maybe going too far left," Holmes said. "But when I hit it, I thought I hit it about right and hopefully it would hit into that bank or bounce just up and it did."

He bogeyed the par-4 18th and took the lead from Wyndham Clark with birdies on the par-4 first and par-5 third. Holmes chipped in for birdie on the par-4 sixth and gave back the stroke on the par-4 ninth after hitting into a greenside bunker.

"Hit it really good in the middle of the round," Holmes said. "Didn't hit it quite as good toward the end, but putted really well and was able to make some birdies."

Holmes won at TPC Scottsdale in 2006 and 2008 for the first of his five PGA Tour titles.

"That was when I just came out, so I could move it a little bit better," Holmes said. "I still get it out there, but the golf course has changed more than anything. Like, 12 holes are different."

"It was kind of a rough start. I was all over the place," Clark said. "I didn't feel great with my swing, but then I kind of hit two good shots on eight and nine that led to the back side." 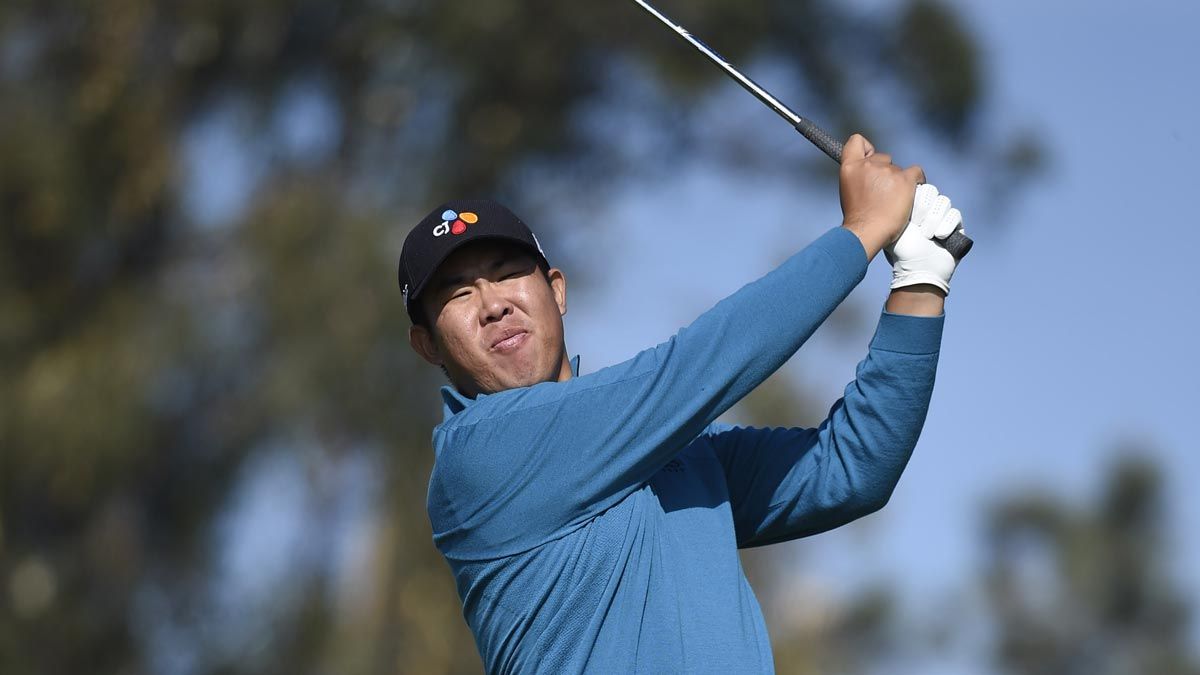 Billy Horschel was third at 11 under after rounds of 63 and 68. He eagled No. 3 for the second straight day.

"I've just hit really good fairway woods in there," Horschel said. "Hit a perfect 5-wood in there yesterday and today was a perfect high, cut, soft 3-wood into that green and landed it in the only soft spot I guess there is on that green early in the morning when the greens are rock hard."

"Whenever you make a hole-in-one in Phoenix it's pretty awesome," Piercy said. "But I just did it on the wrong side where everybody didn't see it."

Jon Rahm was 7 under after a 68. After five straight birdies, he bogeyed two of the last three.

"Frustrated is a very light way of putting it right now," Rahm said. "I put a great swing on five birdies, playing great golf, and then just an absolutely terrible finish."

The former Arizona State star can jump from No. 3 to No. 1 in the world with a victory, provided top-ranked Brooks Koepka — tied for 39th in the Saudi International — finishes out of the top four.

Defending champion Rickie Fowler rebounded from an opening 74 with a 65 to get to 6 under. He eagled the par-5 13th and 15th.

"Just put myself in play and was able to just work my way around the golf course," Fowler said.

Fourth-ranked Justin Thomas was 6 under after his second straight 68.

Jordan Spieth missed the cut with rounds of 74 and 69.

"Historically, I've had a really hard time putting, reading these greens and it just continued this week," Spieth said. "Felt like I put good strokes on it and then I would look up and I missed them by like a foot off line. But overall I'm really happy with the progress I've made off the tee. That was the best I've driven the ball in a couple years."