YUKA Saso’s main sponsor is not turning back on its prized athlete.

International Container Terminal Services (ICTSI) reaffirmed its support for the Filipina-Japanese golfer in the wake of her decision to become a Japanese citizen when she turns 22.

"Yuka Saso was born and raised in the Philippines and will always be a Filipino. But being a global golf star, it is more convenient to be a Japanese citizen, and unfortunately Japan law does not allow dual citizenship," the company, owned by billionaire Ricky Razon, said.

"[We] respect Yuka’s choice of citizenship. Our support for her goes beyond her citizenship preference because of her outstanding talent and achievements." 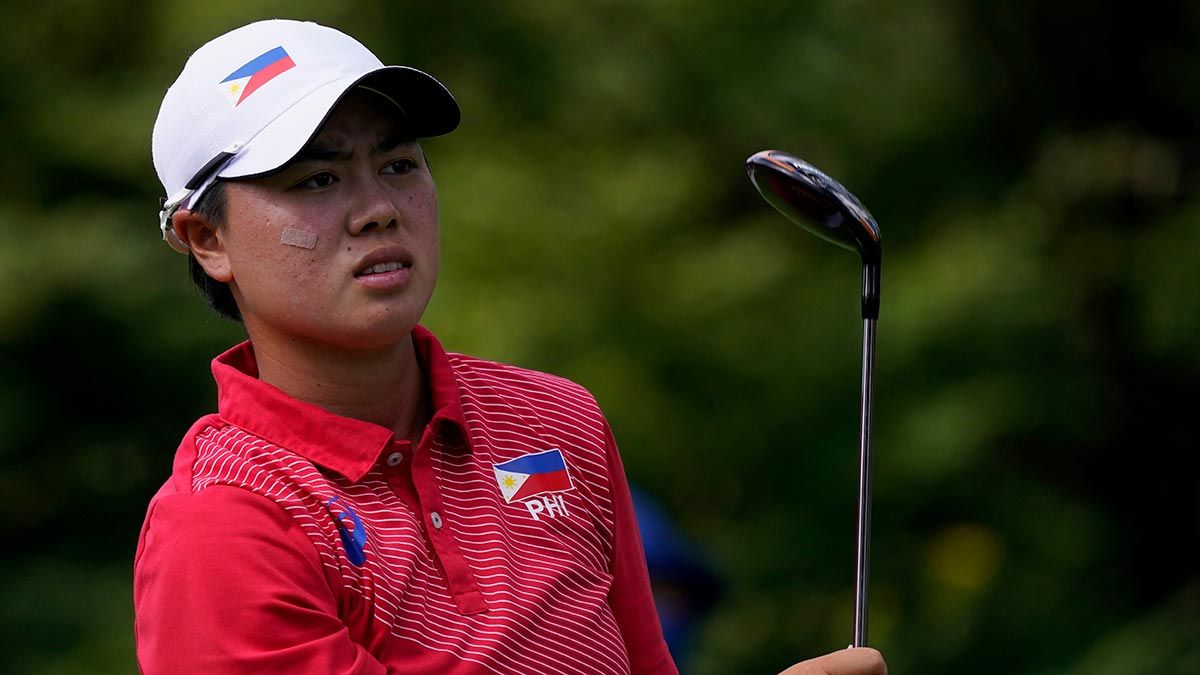 Philippine Olympic Committee (POC) President Rep. Abraham “Bambol” Tolentino, for his part, thanked Saso for having represented the country in major global competitions with a flourish and expressed belief that despite her decision to embrace Japanese citizenship, “she remains a Filipino by heart.”

“Still, she was born here in the Philippines so by heart she represents both,” said Tolentino the day after Saso told Japanese media that she will opt for her father’s nationality when she turns 22 in two years.

“I would like to thank her personally for representing our country for the past years,,” Tolentino said. “Her personal business decision will her develop more as a person and athlete … carrying a Japanese passport for every international tournament helps a lot, imagine no visa needed.”

Tolentino added: “Health care and social benefits, too, plus the big sponsorships from Japan.”

The Philippines lost a gem after reigning US Women’s Open champion Saso announced on Wednesday her decision to choose Japanese citizenship when she turns 22 on June 20, 2023.

Japanese laws allow its people with dual citizenship to choose their nationality when they turn 22.

Saso was born to a Japanese father and a Filipino mother in San Ildefonso, Bulacan.

“I chose Japan because of its nationality law,” Saso told Japanese media on Wednesday. “I have in my heart that I am both Japanese and Filipino no matter which one I choose.”

“I am full of gratitude for being able to play in Japan again,” said Saso, a two-time winner in the Japan Ladies Professional Golf Association Tour.

Saso won individual and team gold medals at the Jakarta 2018 Asian Games and represented the Philippines at the Tokyo Olympics along with Bianca Pagdanganan and Juvic Pagunsan.