HARMIE Constantino hopes to come up big right in her first event as a professional, joining the title chase in the ICTSI Eagle Ridge Challenge which gets going on Tuesday at the Aoki course in Gen. Trias, Cavite.

The former junior and national match play champion had actually nailed a pro crown as an amateur when she dominated an international field in the ICTSI Mt. Malarayat Classic of the Ladies Philippine Golf Tour in 2016.

She went on to win the RVF Cup and the Philippine Amateur Open Match Play diadems in 2018, among the seven titles she had won on national levels, before signing up with the University of Georgia Athletics in 2018-19. 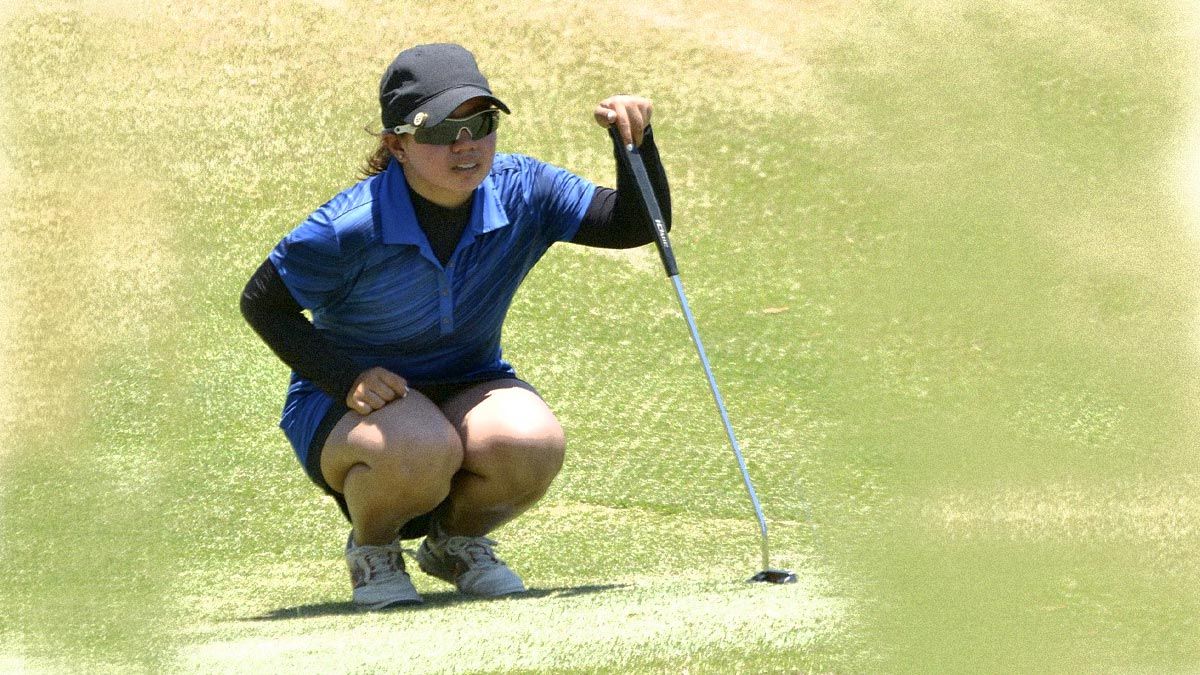 Constantino made quite an impact as a Bulldog sophomore as she reset the record in the UGA’s Women’s Open with 66-65 rounds for 131 at the Achasta Golf Club, erasing the previous mark of 12-under 132 post by Ashlan Ramsey in Brooklyn in 2015.

But she opted to cut short her collegiate stint and move to the next level, enlisting for this week's P400,000 Pilipinas Golf Tournaments, Inc.-organized championship featuring two of the country’s leading players, Princess Superal and Pauline del Rosario. 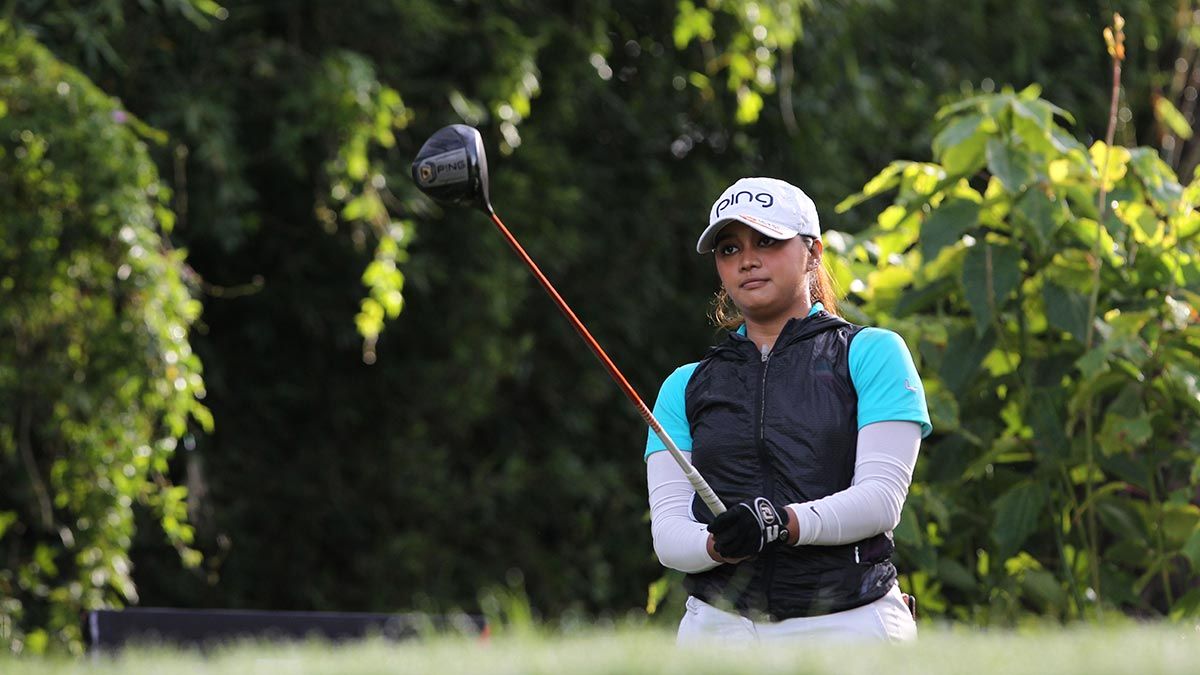 But Constantino feels she has the talent and skills to match up not just with the fancied duo but also with the likes of three-time LPGT top earner Cyna Rodriguez, Daniella Uy, Sunshine Baraquiel, Chanelle Avaricio, Marvi Monsalve, Gretchen Villacencio and Pamela Mariano with amateur Laurea Duque also in the field.

The hunt for LPGT top honors moves to the Norman course from March 23 to 26 for the ICTSI Eagle Ridge Championship with both events, along with the PGT, to be held under the IATF’s strict protocols in line with the government’s safety and health measures.

Deadline for registration is on March 12. For details, log on to www.pgt.ph.