PEBBLE BEACH, California — Golfers at all levels keep hitting the ball farther, and the game's governing bodies plan to do something about it by going after the one area they can control — equipment.

The USGA and the R&A on Tuesday released their "Distance Insights Project," which revealed a steady increase in distance for more than 100 years — with average gains of about 30 yards by PGA Tour players in the last 25 years — and golf courses that keep expanding.

"We believe this continuing cycle of courses increasing in length is a cycle we want to break," said Mike Davis, chief executive of the USGA.

The report attributes the distance gains to modern clubs and golf balls, improved athleticism and training, swing techniques geared toward hitting it longer and course conditions with tightly mowed fairways that allow for extra roll. 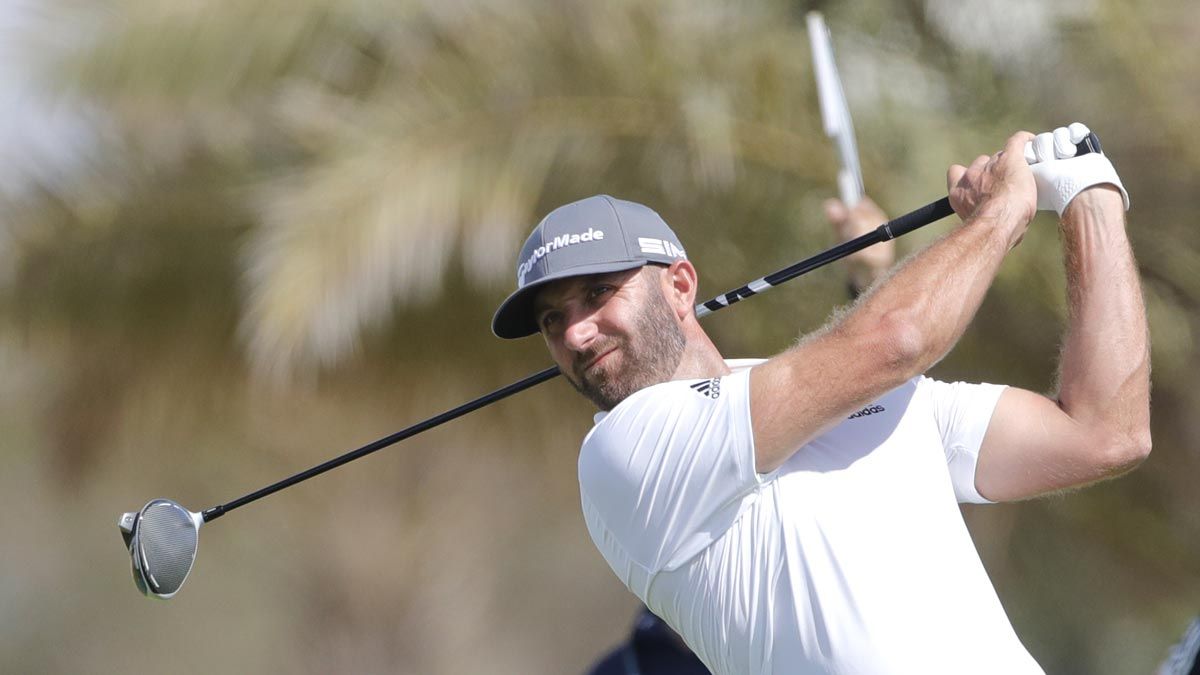 But the report made clear the governing bodies are targeting equipment as it seeks solutions.

"We also recognize that this assessment should not focus on player-related factors that contribute to increased distance, such as improved athleticism and swing techniques, for the desire to improve is integral to the game and is to be encouraged," the report summary said. "Accordingly, we expect the main topic for research and assessment to be potential changes in the equipment rules."

Among the possibilities is using specific golf balls or clubs that result in players not hitting it as far.

The report said equipment committees for the USGA and R&A would look into the option of a local rule "that would specify use of clubs and/or balls intended to result in shorter hitting distances." 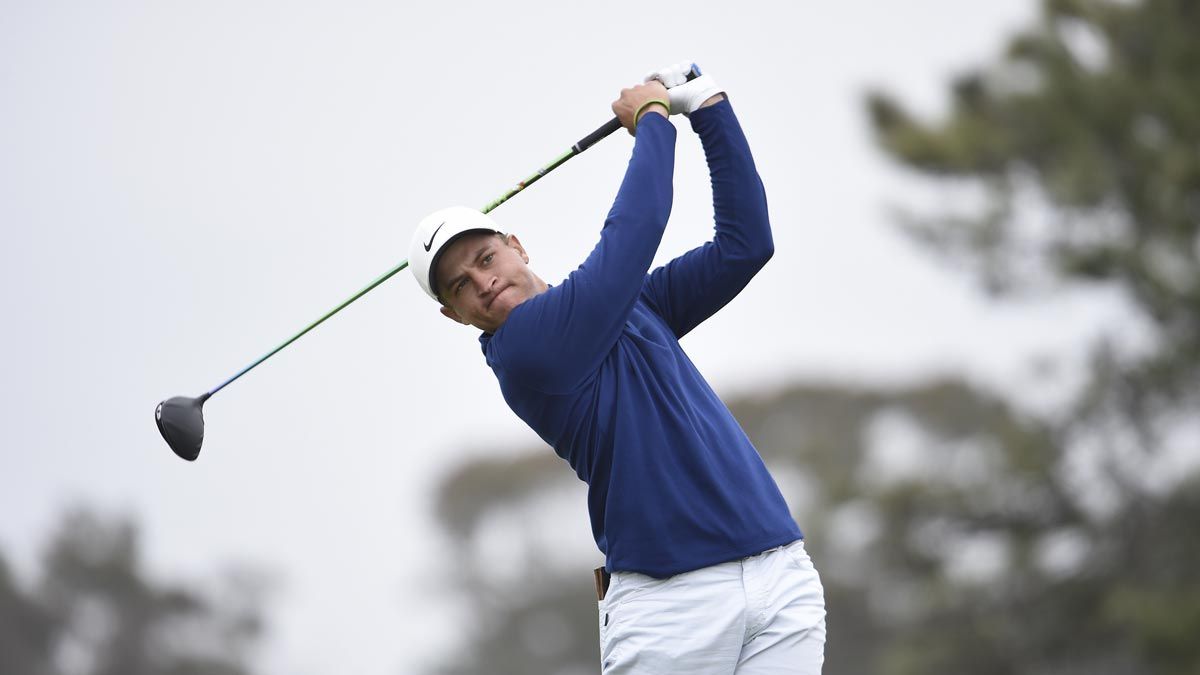 That suggests the possibility of tour players using different equipment than recreational players under the guise of a local rule, though the report said any golfer can choose to play with equipment that goes shorter.

The governing bodies also plan to review equipment testing standards to make sure they are effective in limiting distance.

Less clear is when any changes can be expected.

The USGA and R&A said they will publish a specific set of research topics within 45 days. After that, they will gather feedback that could take up to a year, and when comments and research are finished, manufacturers would receive notice of any changes. That would begin a new round of feedback.

Even so, it was the strongest signal yet that the two groups that set the rules worldwide want to rein in distance.

The USGA governs the U.S. and Mexico. The R&A governs the rest of the world. They published a "Joint Statement of Principles" in 2002 that said "any further significant increases in hitting distances at the highest level are undesirable."

"Golf is a game of skill, a broad range of skills, and no one skill should dominate," R&A chief executive Martin Slumbers said from St. Andrews.

Officials have become concerned in recent years over a style known as "bomb and gouge," meaning distance is more valuable than accuracy. Some players no longer worry if a big tee shot lands in the rough because they have shorter distances to the green, often with a wedge in hand.

Davis said the two groups have spent two years collecting and analyzing data without contemplating how to fix any problems.

"We are not in the solution phase," he said.

Along with how golf is played at an elite level, the USGA and R&A said they are concerned over distance increases because of bigger golf course properties that require more water, and how that raises the cost of playing.

"Our views have evolved as events have unfolded and new information has become available, just as they may evolve in the future, and we believe that it is never too late to do the right thing for the future of the game," the report said.