THE Games and Amusements Board lauded the staging of the first Philippine Golf Tour restart after an eight-month hiatus due to pandemic and endorsed the staging of more pro golf events in the coming year.

In a report to GAB chair Abraham Mitra, the Pro-Basketball and Other Pro-Games Division cited the organizing Pilipinas Golf Tournaments, Inc. for its strict compliance with the DOH-PSC-GAB Joint Administrative Order with regard to the health and safety protocols during the ICTSI Riviera Invitational Challenge two weeks ago.

“With the successful conclusion of the pro golf tournament organized by PGTI under the GAB supervision in compliance with the DOH-PSC-GAB JAO No. 2020-0001, it is noted that pro golf is back and more upcoming tournaments be allowed,” said the GAB in its report.

The report also mentioned the smooth conduct of the bubble tournament from the designated hotel at Bayleaf-Cavite to the venue at Riviera’s Couples and Langer courses. RT-PCR tests were conducted for players and all personnel involved, including the GAB personnel-on-duty. 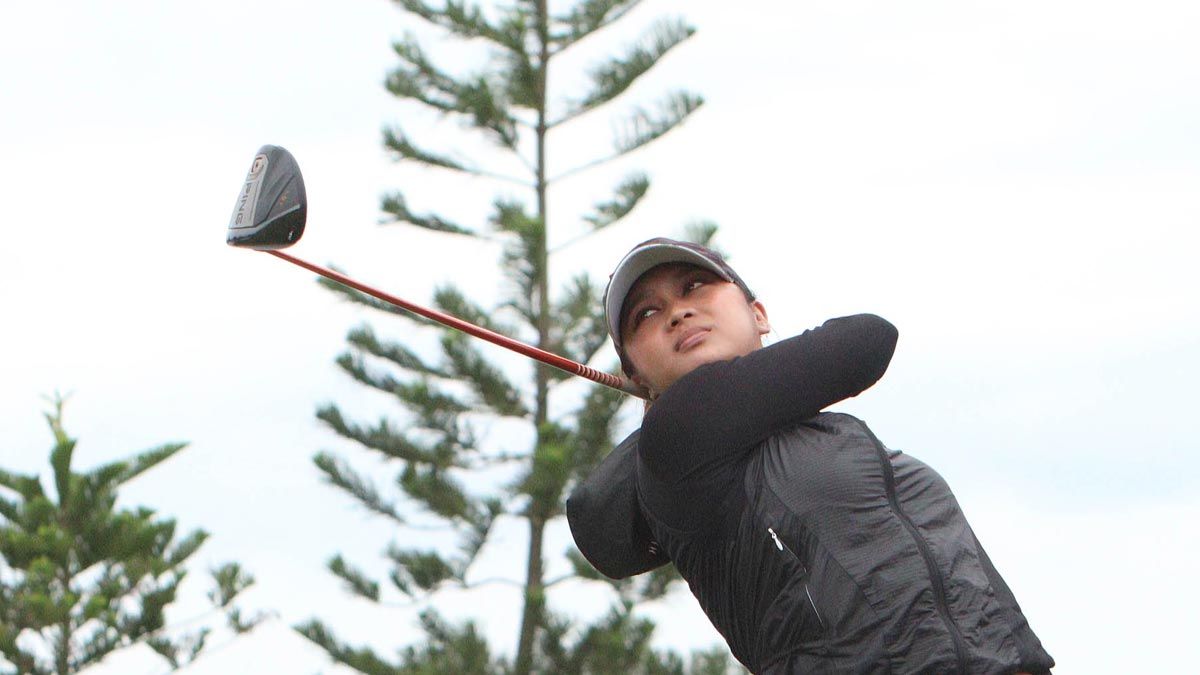 “Health and safety protocols were implemented strictly in the hotel and golf course,” according to the GAB report.

Antigen tests were conducted for all participants upon check-in at the hotel and at the close of the tournament and all were tested negative.

Tony Lascuña topped the men’s competition while Princess Superal ruled the LPGT side at the Couples course with the duo seeking a sweep of the twin events when the ICTSI Riviera Championship is held Dec. 8 to 11 at the Langer course. 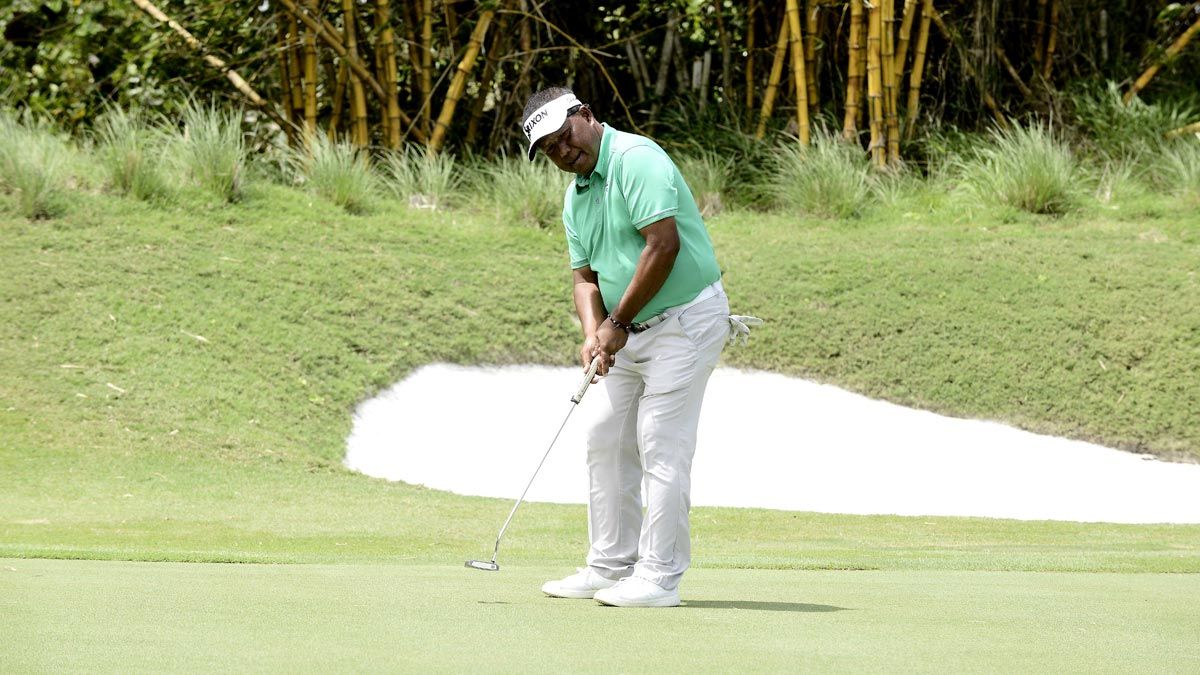 The PGTI has studied the possibility of staging tournaments after the easing up of quarantine restrictions in the National Capital Region and nearby provinces which host a number of the country’s championship courses.

It included a new set of safety guidelines, including during the tournament proper, to help ensure the health and safety of all participants and those involved in the staging of both events.

Two tournaments were actually held before the pandemic – the ICTSI Pradera Classic, a spillover tournament capping the third season of PGT Asia last January, and The Country Club Invitational, the flagship event of each PGT season, in March.