$15 million payday and return to No. 1 for DJ with East Lake romp

ATLANTA — Dustin Johnson only looks like he plays without a pulse. Beneath his stoic stare and that swagger as he walked the fairways of East Lake were jangled nerves on Monday (Tuesday, Manila time) because it meant so much to him.

The $15 million prize for winning the FedEx Cup? That would get anyone's attention, especially someone who thought he was rich when Johnson cashed his first tournament check as a PGA Tour rookie for $113,571.

But there was more.

"The prestige, for sure," Johnson said after delivering a key par putt and steady play down the stretch for a 2-under 68 and a three-shot victory in the Tour Championship.

He did it by hitting his stride at just the right time.

He won two of the three FedEx Cup postseason events and lost in a playoff by a 65-foot putt in the other. It all came down to the final day of the final event, and even with a five-shot lead, it was never easy. 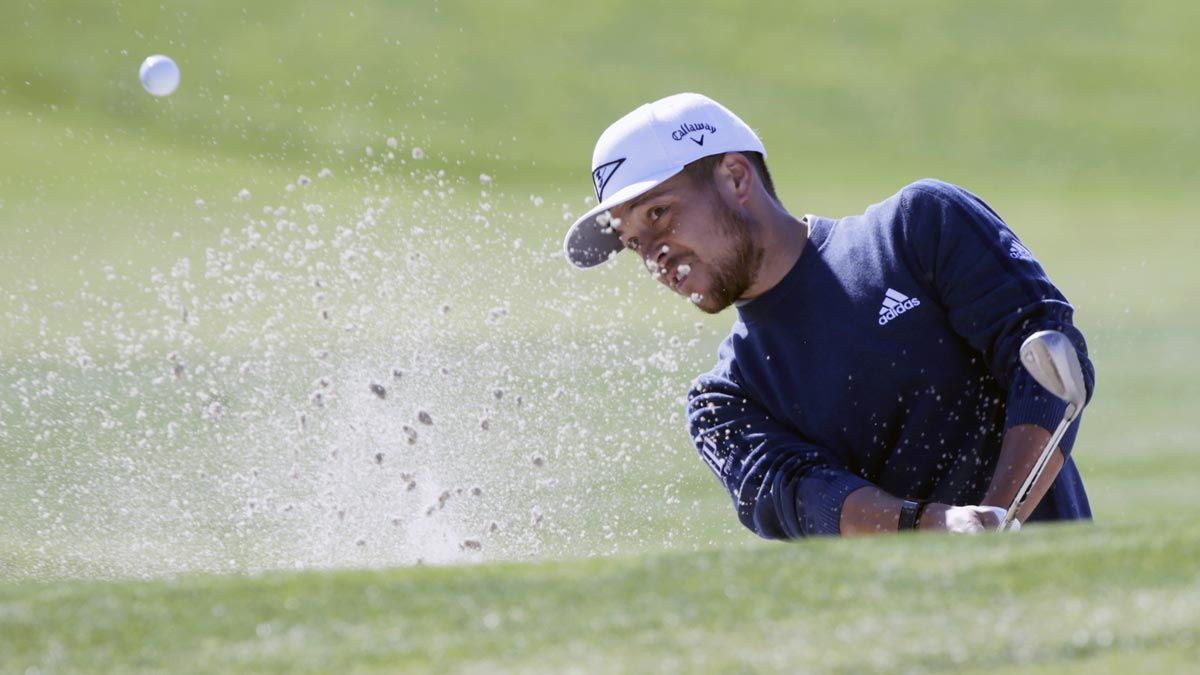 Xander Schauffele and Justin Thomas each got within three shots on the front nine. They each got within two shots of Johnson with two holes to play. He never let them catch them, and his only birdie of the back nine on the final hole gave him his third victory since June and the 23rd of his PGA Tour career.

"It's a very tough trophy to win," Johnson said. "I controlled my own destiny, but I still had to go out and play well. I had a lot of great players right behind me. It got close at the end. I knew it was going to come down the stretch and I'd have to hit some golf shots."

None were bigger than the 20-foot par putt on the 13th hole to keep his lead at three shots, the 5-iron safely on the green on the toughest hole at East Lake, another 5-iron over the water on the par-3 15th — the one hole where big numbers lurk — and a wedge out of a deep bunker and onto the green at the 16th.

"This is a tough golf course. No lead is safe," Johnson said. "The guys gave me a good fight today."

Johnson became the first No. 1 seed at the Tour Championship to win the FedEx Cup since Tiger Woods in 2009. Now he has his name etched on the silver trophy alongside some of the best from his generation, starting with Woods and most recently Rory McIlroy, with Hall of Famers, major champions and former world No. 1 players in between.

Schauffele, who tends to bring his best golf to big moments, cut the lead to two shots when both had to scramble for par on the 13th. Schauffele missed his par putt from 25 feet, and Johnson rammed his in.

"He's here to win the tournament," said Schauffele, who closed with a 66 and had the lowest 72-hole score of the tournament at 265. "He made that putt. I didn't. That was a pinnacle moment." 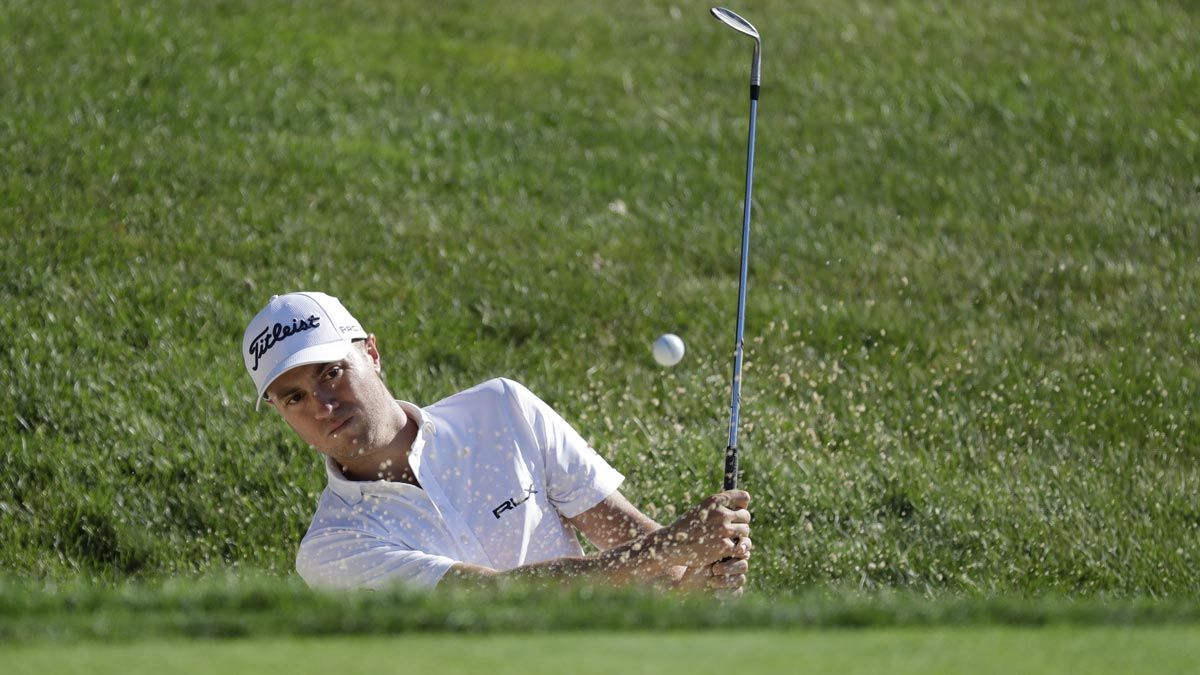 Thomas made bogey from a wild tee shot to the right on the 17th. Schauffele also had to scramble on the 17th, escaping with par after a tee shot into the bunker. And on the par-5 18th, Johnson unleashed a drive that started left along the pine trees and faded gently toward the middle of the fairway.

That set up a birdie from the front bunker, a hug with brother Austin, his caddie, and a trophy he long wanted.

Johnson was staked to a five-shot lead at 19-under par — 9 under on his own score and starting the tournament at 10 under as the No. 1 seed in the FedEx Cup. He finished at 21 under.

Schauffele and Thomas tied for second, each earning $4.5 million.

Jon Rahm, the No. 2 seed, closed with a 66 to finish fourth and earn $3 million. Scottie Scheffler, who a year ago was getting ready to start his rookie year, had a 66-65 finish and was fifth for a $2.5 million payoff.

And so wrapped up the strangest season on the PGA Tour, which doesn't feel like the end at all except for the $15 million awarded to Johnson, $14 million now and $1 million deferred.

The new season starts Thursday. Two majors are still to be played.

Golf was shut down for three months and when it restarted, Johnson was No. 111 in the FedEx Cup. He won the Travelers Championship. He followed with a pair of 80s in the Memorial and then a 78 at the 3M Open in Minnesota before he withdrew because he wasn't feeling quite right.

Since then, he looks like the biggest talent in golf.

"I played with him at the Memorial, and I've never seen him as lost, anywhere remotely close to that lost," Thomas said. "He was putting so bad and playing so bad. But he never gave up. He was just trying to find it out there and he couldn't find it again the next week, and then next thing you know, two months later he's the FedEx Cup champion.

"I think that's all you need to know about golf right there."

In four straight tournaments against the best fields, he had the 54-hole three times and was tied in the other. He converted one into an 11-shot win. He lost to a 65 by Collin Morikawa at the PGA Championship and to a 65-foot putt by Rahm at the BMW Championship.

He badly wanted the last one, and even staked to a five-shot lead to par at East Lake, it was never easy.

It rarely is for Johnson.

But he's back on top at No. 1 and with a trophy he badly wanted. Next up is the U.S. Open at Winged Foot in two weeks, a tough course, the kind Johnson loves. Still to come is the Masters. The celebration can wait until the holidays. He wants to keep going.

"I'm playing well. I've got a lot of confidence in the game," he said. "I'm really looking forward to the next obviously couple months."