WITH changes in course layouts and advances in equipment that put emphasis on distance and power, gym work has become essential for the modern golfer.

Quite a number of professionals show off workout routines on social media as much if not more than their swing tips or thoughts.

Paul Casey, meanwhile, has been out in the sun on the road on weeks off Tour events, even ahead of majors. While the big hitters are beasting it up at the gym while visualizing Amen Corner, Casey strains on the saddle with L'Alpe d'Huez in his mind.

“I really think there’s probably a correlation between, for me, longevity of career and having another hobby,” Casey said in an interview with GOLFTV a few years back.

“Having something to get away and get the mind off what I do.” 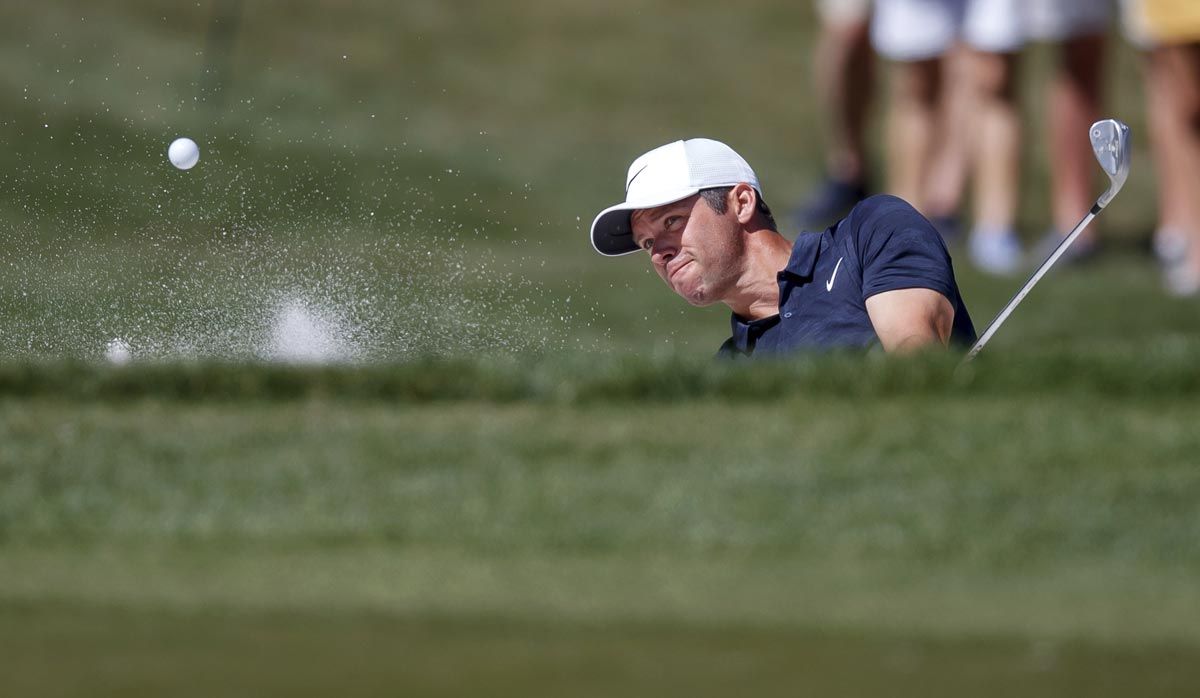 Casey had to visit the therapist quite a bit about a decade ago, with various on and off-course injuries — he had a snowboard accident in 2012 years after reaching his highest world ranking of No. 3 — but has had solid form in recent seasons.

“It’s a great stress reliever … There’s a great social aspect to it,” said Casey, who has made the tough climb up the Dolomites in the Italian Alps.

“My wife knows if I’m not at home or the golf club she’ll probably find me down at the bike shop.

“It’s a nice distraction. There’s no question it has helped me on the golf course,” Casey said.

Casey, born in Cheltenham, has enjoyed riding since he was a kid, and said he had to travel by bike in college because he couldn’t afford a car.

“I think it’s been really beneficial for me through the last few seasons to take a week, or even two, to step away from things,” said the former Arizona State University golfer.

“You do something like this and it’s like the reset button ... I feel like I’ll be fresher, and invigorated and excited to go, when maybe others are lacking, I don’t know it maybe is.

“I’m trying to look at it as an advantage, and I think it possibly is.”

Long-time caddie Johnny McLaren also believes cycling has been a big boost for Casey, both for mind and body. McLaren and Casey also ride together, and both say it has helped the player-caddie relationship.

A lot of professional athletes don’t have hobbies as such, and I think that could lead to their detriment, whereas this is a great asset in Paul’s life.

While focus now for the 43-year-old Casey are the big golf events — golf majors, World Golf Championship events and the PGA Tour playoffs— he also has a road cycling bucket list such as Mont Ventoux and Paris-Roubaix.

“There’s a lot of things which I’ve not ticked off on my CV, which I’d love to win … And opportunities that all of them which I feel great about, so a lot of exciting stuff on and off the course,” said Casey.