CHANELLE Avaricio eye a second straight title as the ICTSI Eagle Ridge at Aoki Invitational reels off on Tuesday in Gen. Trias, Cavite.

With Princess Superal opting out to take a much-needed rest following a grueling campaign in the Thailand LPGA, Avaricio faces practically the same set of rivals she trounced on her way to posting a six-stroke triumph in the Pradera Verde Ladies Classic last month.

That was her third victory in the last five Ladies Philippine Golf Tour events, counting her playoff win over Superal at Hallow Ridge and a one-stroke escape over Chihiro Ikeda at Caliraya Springs.

Avaricio expects a stiffer challenge this time in the 54-hole championship put up by ICTSI, which doubled this week’s prize fund to P1.5 million.

Harmie Constantino is hoping to cash in on her own good run of form on a course where she reigned twice on her way to claiming the top spot on the Order of Merit on her rookie season last year.

The former national champion upstaged won the ICTSI Eagle Ridge Challenge in March 2021 then struck again when the circuit headed back to Aoki in November.

With a victory and a runner-up finish in the last three legs of the circuit, Ikeda is also upbeat about her chances while the rest of the pack seek to spring a surprise in the next three days of the seventh leg of this year’s Pilipinas Golf Tournaments, Inc.-organized circuit. 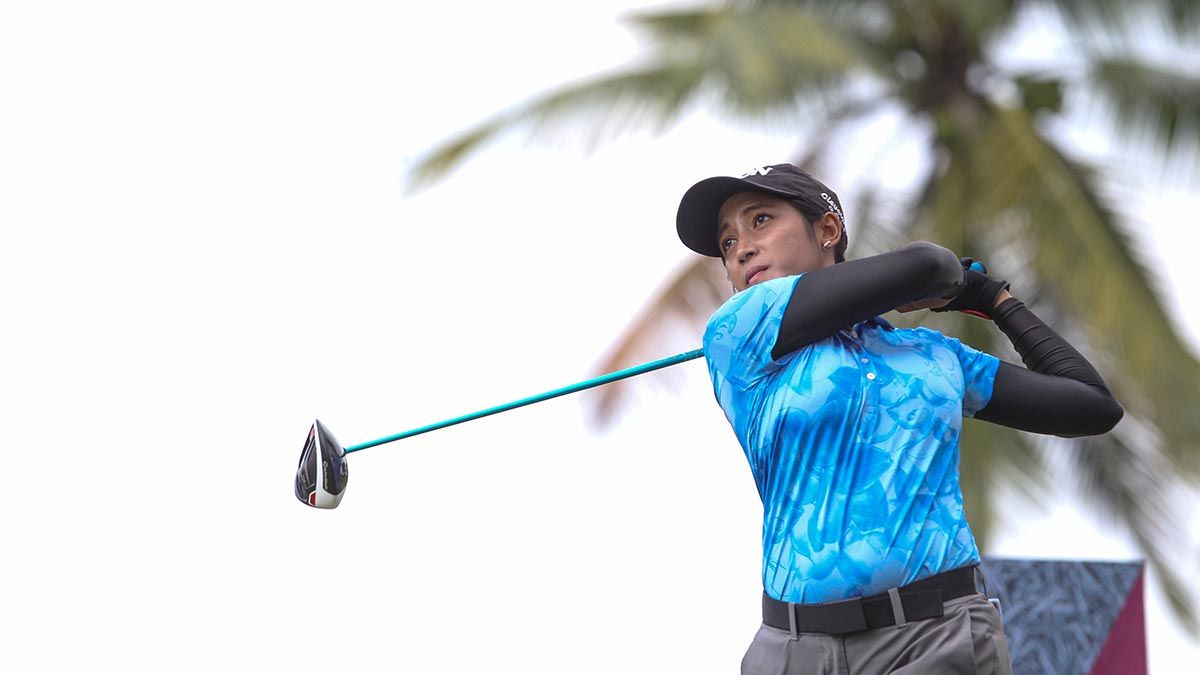 But focus will still be on Avaricio, who passed up a scheduled US stint to further work on her game, including iron play and putting, making her A-ready for another shot at the crown and on a prize twice her previous earnings.