YUKA Saso’s face will be on the next Philippine postage stamp. This will be the latest in a long line of accolades coming in the wake of her tantalizing triumph at the U.S. Women’s Open Championship. No recognition can be more appropriate for someone who has delivered — and delivered big.

What’s probably next is a presidential audience once she comes home, and perhaps, on the same occasion, a conferment of an award at the level of the Order of Lakandula.

Although too soon, her feat may even deserve a monument, or a plaque at least, at the golf course where it all began. If the statue comes to fruition, it could capture her at the end of a follow through mirroring Rory McIlroy’s, her idol, owner of one of golf’s syrupy swings, one she fervently copied as a young girl. 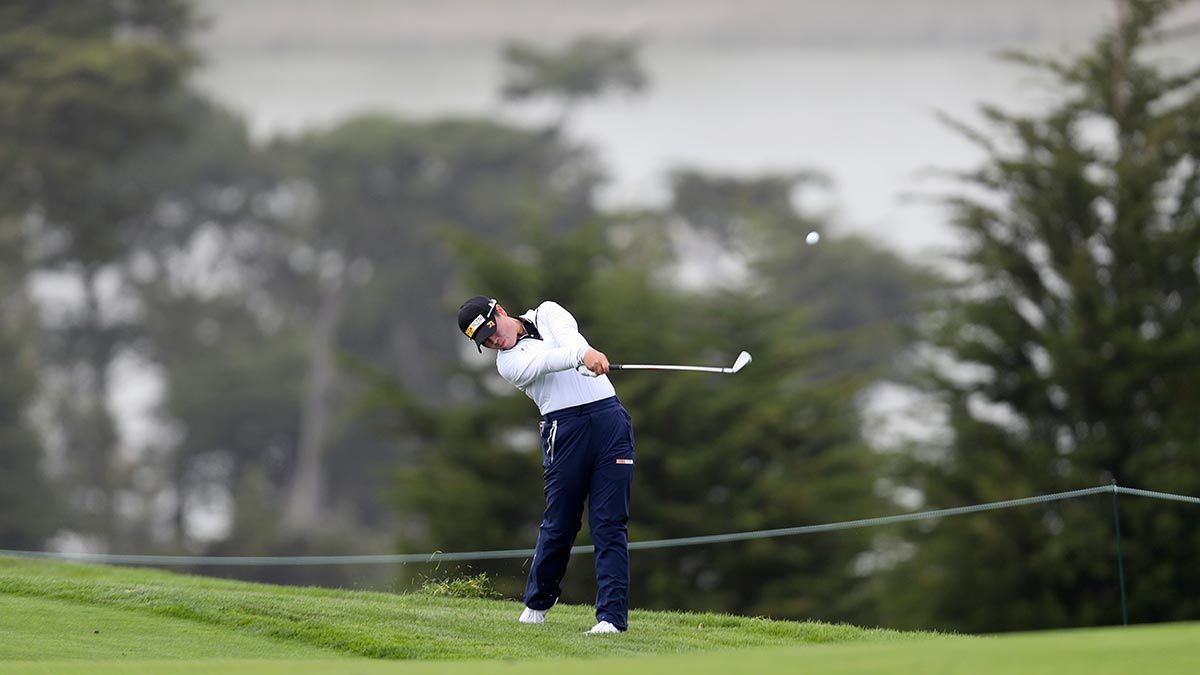 Indeed, all the praise that has come Yuka’s way is well deserved. People have dug up old and recent photos, not to mention selfies, showing them baring teeth while standing with Yuka. Others have put out “I told you so” posts to say they knew all along she would become big.

But to my mind, the way to really honor Yuka is not with demonstrations of flattery, but with this: raise the level of golf in the country, provide avenues for children and other young people to improve their game, and make it easy for anyone to access the game and master it.

They say strike while the iron is hot. And I don’t mean the 9-iron that Yuka Saso wielded in one of her shots to win the U.S. Women’s Open golf championship. I mean strike while the opportunities are there.

With Yuka’s victory, Philippine golf finds itself having the rare chance to move its governing bodies, sponsors, and supporters to lift the game to a different universe, one in which thousands of warm bodies find themselves in fairways, driving ranges, and golf shops.

Seize the moment, I say to those who issued congratulatory messages to Saso, particularly sports officials and wealthy conglomerates whose top executives inhabit exclusive golf courses yet seldom use their rarefied position to open their wallets and give golf a boost. Exception, I might add, is billionaire businessman Ricky Razon who has put a fraction of his wealth, by his count, to help boost golf.

Now that Saso has made history with an electrifying major triumph overseas, golf is currently front and center of the local sports universe. With Saso as role model, so many are probably thinking, Heck, if she can do it, I can too!

These are the very people who our national golf associations, club board members, and random rich enthusiasts should be reaching out to. People young and much inspired by Saso, and who may also be fatigued by having nothing to watch but the local basketball scene. 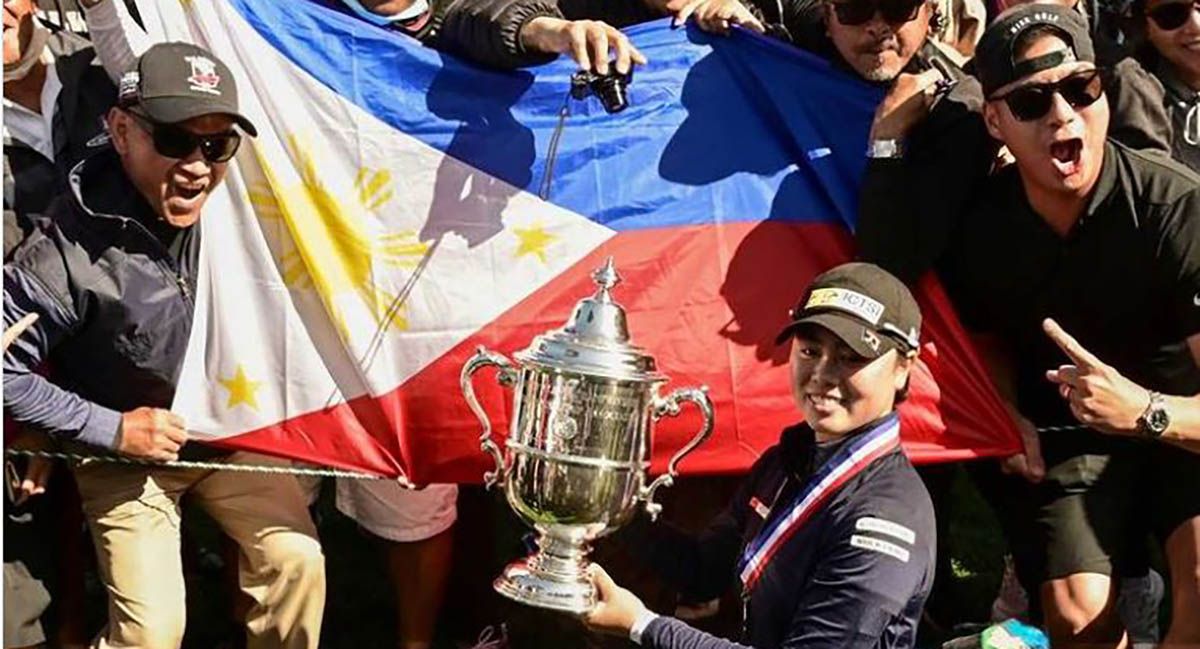 It’s time to get people out, to tell Filipinos that golf can be life changing, that this sport can bring the country international recognition in ways that basketball will never be able to, even with five incarnations of June Mar Fajardo, the six-time most valuable player in the PBA.

Saso’s win has opened the eyes of Filipinos to the wonders of golf, showing them that there exists a sport out there that does not require height, heft, and physicality, but just the ever-admirable hard work and dedication.

And if international recognition and celebrity status are not enough to draw in the uninterested, try imagining the staggering financial rewards. Saso’s latest win netted her $1 million, or roughly 50 million in pesos, all earned in four days of work. Add to that the P42 million that Sosa has earned from the Japan LPGA Tour, where she won twice in her rookie year, and Yuka easily surpasses the income of the highest paid PBA basketball star.

After Manny Pacquiao, whose wealth ranks him among the country’s billionaires, perhaps Saso comes second with her nearly P100 million in earnings in just three years as a professional golfer. Pacquiao reached his stratospheric status after 20 years of boxing.

Now is the time for the NGAP and other groups devoted to upgrading the sport to work together on a long-term program that would include grassroots development and school-based activities, and enjoin golf-club bosses to recruit their members’ children and relatives.

After all, more people playing golf will mean more income for golf clubs, driving ranges, instructors, and equipment providers, as well as the continued employment of people living off the golf industry.

There are many ways to make golf popular. But, upfront, we do know that the most compelling hurdle is the expense. Outside polo and motorsports, it is likely to be the most expensive sport. How to make golf cheap, in my estimation, is where NGAP and other entities need to score an ace.

Private or membership clubs should hold “Yuka Day” once a month. On this day, clubs hold free golf clinics for girls and boys and anyone interested.

Private and public golf courses should designate a “Yuka Golf Championship” once a month or once every two months for boys and girls and even for adults.

Once or twice a month, private golf clubs should open their facilities to non-members at discounted rates.

Military golf courses, which are located on public land, should cut their fees to encourage more of the public to play more often. Bottomline is: These are public courses and should be made affordable. They should not be operated for profit. For the courses to survive, the government — through the Department of National Defense, which operates all military courses — should support this move financially.