MAMARONECK, N.Y. — Call him a mad scientist in a tam o'shanter cap. Call him a game-changer in golf. Any description of Bryson DeChambeau now starts with US Open champion.

In a breathtaking performance on Sunday at Winged Foot (Monday, Manila time), on a course so demanding no one else broke par, DeChambeau blasted away with his driver and had short irons from the ankle-deep rough on his way to a 3-under 67.

When his 7-foot par putt fell on the 18th, DeChambeau thrust those two powerful arms into the air. This was validation that his idea to add 40 pounds of mass, to produce an incredible amount of speed and power, would lead to moments like this.

Two shots behind Matthew Wolff going into the final round, he passed him in five holes, pulled away to start the back nine and wound up winning by six shots.

Wolff, trying to become the first player since Francis Ouimet in 1913 to win the US Open in his debut, closed with a 75. 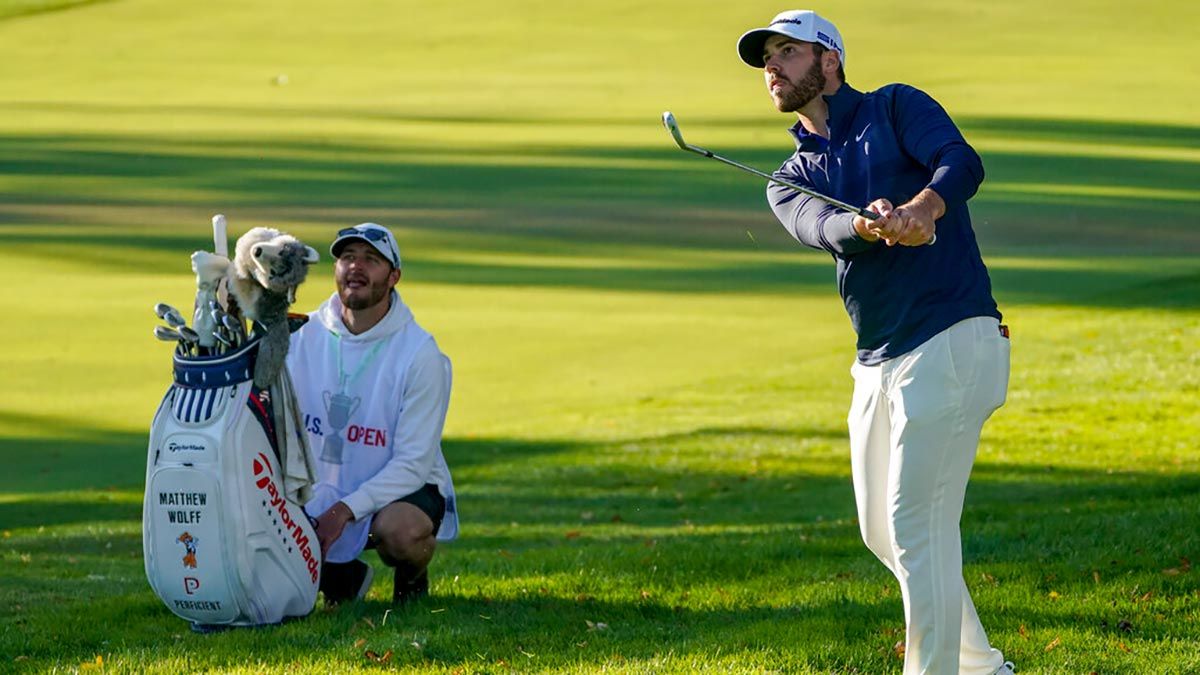 Just under a year ago, DeChambeau closed out his 2019 season in Las Vegas and said, "I'm going to come back next year and look like a different person."

He lived up to his word among skeptics who wondered if the smash factor would work at a major, especially one at Winged Foot where the keeping it in the short grass was tantamount. DeChambeau pledged to keep hitting it as far as he could, even if that meant being in the rough.

And it worked. He hit only three fairways on Saturday, six Sunday, and 23 for the week.

Skepticism turned into admiration, with a healthy dose of disbelief.

"I don't really know what to say because that's just the complete opposite of what you think a U.S. Open champion does" Rory McIlroy said. "Look, he's found a way to do it. Whether that's good or bad for the game, I don't know, but it's just not the way I saw this golf course being played or this tournament being played."

Louis Oosthuizen birdied the 18th to finish alone in third.

In the five previous US Opens at Winged Foot, only two out of 750 competitors ever broke par over 72 holes, and that was in the same year of 1984 when Fuzzy Zoeller and Greg Norman finished at 4-under 276.

DeChambeau finished at 6-under 274, a score no one saw coming.

He left nothing to chance, staying on the practice range until past 8 p.m. — the club turned lights on for him — in cold weather while he pounded driver after driver, trying to find enough accuracy to take him to a title.

The US Open was still up for grabs for a fleeting moment around the turn. DeChambeau and Wolff each got out of position on the eighth hole and made bogey. DeChambeau was at 3 under, one shot ahead of Wolff. Ahead of them, Oosthuizen and Xander Schauffele were lurking at even par. 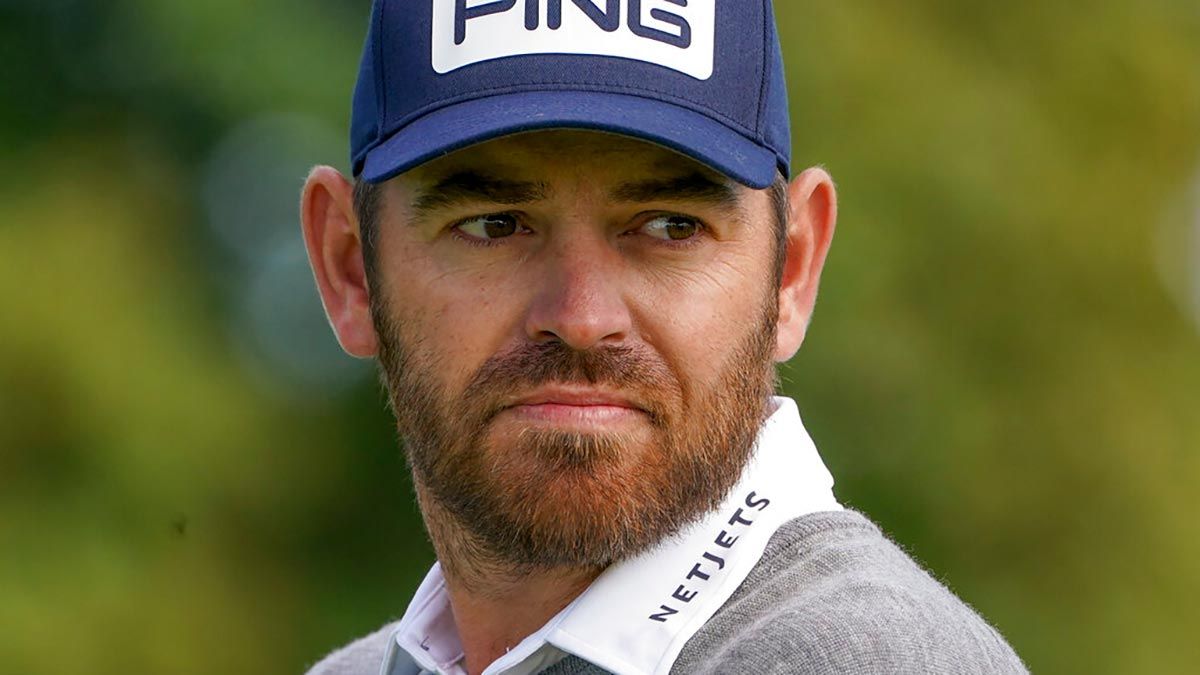 Still to play was the back nine, where so much has gone wrong at Winged Foot over the years.

DeChambeau and Wolff blasted drives down the fairway on the par-5 ninth. DeChambeau rolled in a 40-foot eagle putt with perfect pace. Wolff, who had pitching wedge for his second shot, matched his eagle with a 10-foot putt.

And then it was a one-man show.

Wolff's tee shot on the par-3 10th rolled left into the thick collar of the bunker, a spot so precarious he had to stand in the deep bunker and grip halfway down the steel shaft of his sand wedge. He chipped 10 feet by the hole for a bogey to fall two shots behind.

Then, the 21-year-old Californian blinked. From the fairway on the 11th, his wedge was chunky and into the right rough and he had to scramble for par instead of setting up a reasonable birdie chance. DeChambeau from the right rough came up short, but he used putter from off the green for birdie from 15 feet away.

With a three-shot lead, DeChambeau kept blasting away as if he were chasing, not leading, just like he said he would. He saved par from the deep left rough on the 14th, downed another protein shake walking down the 15th, marching along to a major title he that validated his out-of-the-box approach to the royal and ancient game.