WASHINGTON — Ernie Andrews looks out to the grounds of Washington’s historic Langston Golf Course and shrugs at the fact that fewer young black golfers are coming out to play these days.

As a black man and longtime pro at a place that was once one of the few courses in the US where African Americans were allowed to play, Andrews is hoping a gift from NBA star Stephen Curry to re-establish a golf program at prominent and historically black Howard University is the start of an upward trend.

“This is a great sport, and we have too much tradition as a people trying to get into the sport to lose it now,” Andrews said. 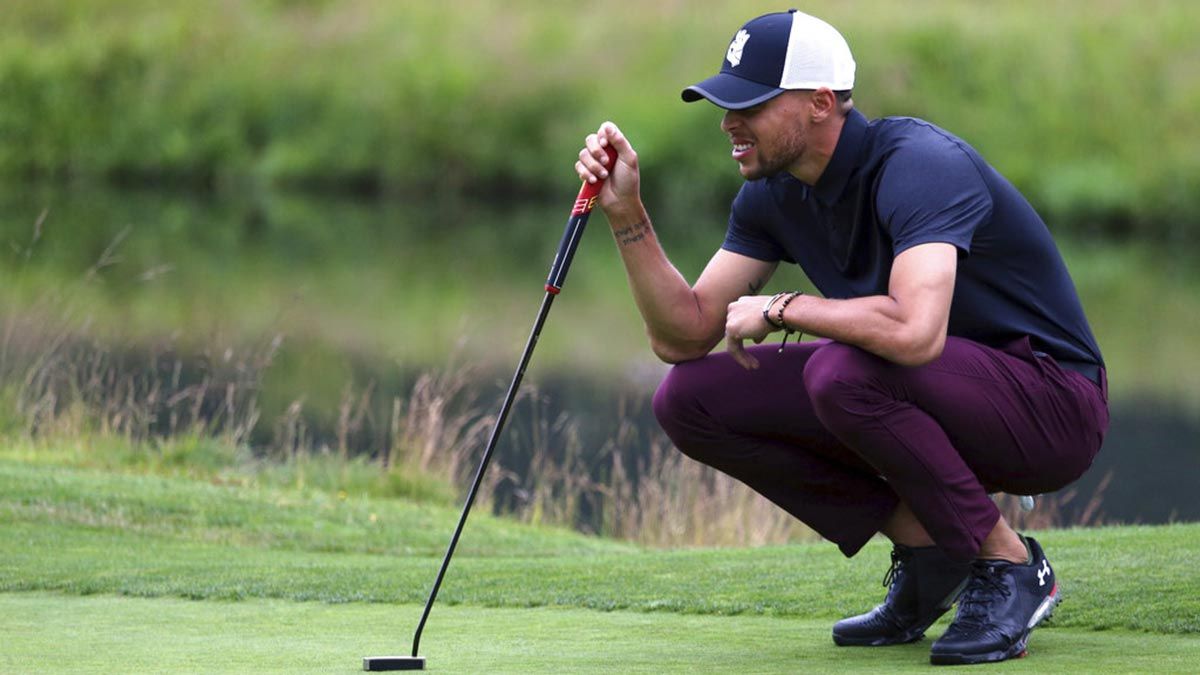 Curry’s gift to Howard in Washington is bringing new attention to golf at historically black colleges and universities and spotlighting the harsh budget constraints that they face in keeping their programs alive.

Black colleges and universities are a crucial pipeline to increasing diversity in golf at a time when few African Americans are playing the sport at the college and professional levels.

Only about 300 of the NCAA’s more than 10,000 college golfers are black, according to association data. And just three African American golfers are on the PGA Tour: Tiger Woods, Harold Varner III and Cameron Champ.

More than half of the collegiate black golfers compete at HBCUs, but those programs are constantly struggling for survival. Only about a quarter of the more than 100 HBCUs have golf teams, said Craig Bowen, president and founder of the Black College Golf Coaches’ Association. 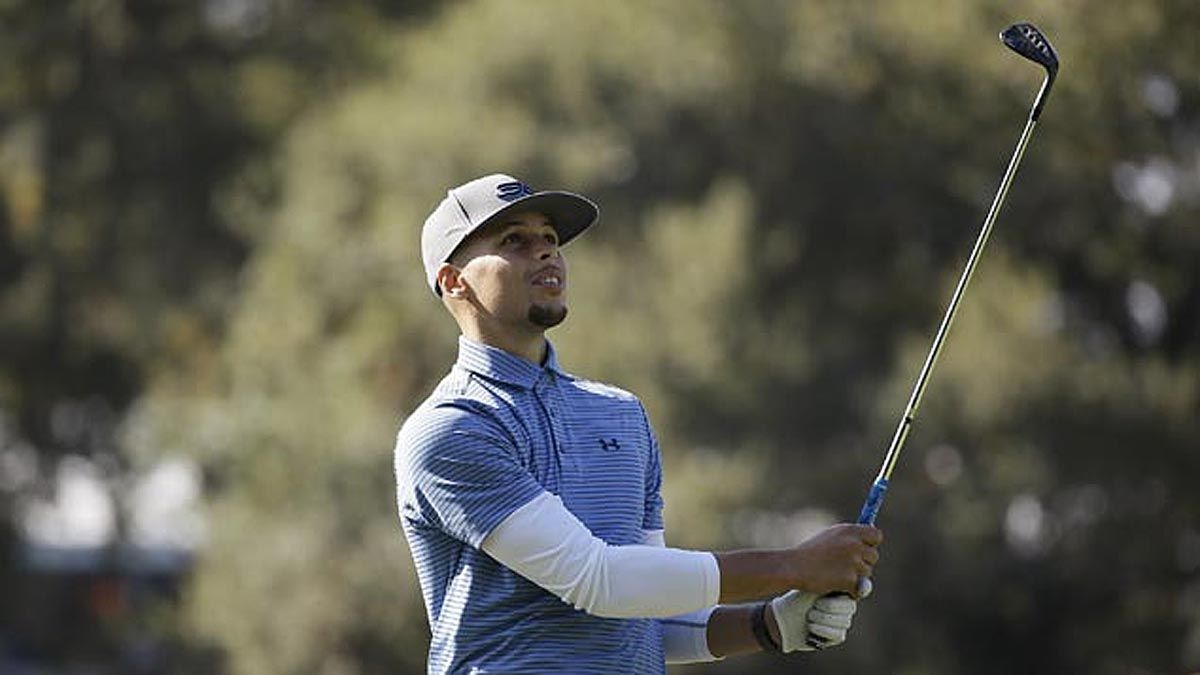 Howard abandoned its golf program in the 1970s before Curry, a two-time NBA MVP who has won three championships with the Golden State Warriors, intervened last week. He donated some of his fortune toward a six-year deal to help the school relaunch its men’s and women’s teams for the 2020-21 academic year.

Jackson State University in Mississippi made history in 2007 by becoming the first HBCU to compete in the NCAA Division I golf tournament. But the university suspended its men and women’s golf teams a decade later when it faced a budget crisis.

Some HBCUs struggle to find black golfers and end up fielding teams with white players, and the programs are among the first to get targeted during budget crunches.

“It’s not football or basketball generating dollars, and they don’t want to go out and spend money and actually have to go out and raise money for golf,” said Bowen, who used to coach golf at Chicago State and Benedict College in South Carolina, which are both HBCUs.

Many believed that Woods’ barrier-shattering ascent that started with his historic 1997 win at the Masters — at a club that once banned black golfers — would usher in a new generation of African American players on the PGA Tour.

But those projections didn’t materialize, in part because of the deep challenges that young African Americans still face when it comes to taking up a sport that requires considerable expense and travel to play at a high level.

“A lot of my golf organizations and clubs are really being challenged in attracting young people,” said Debert Cook, publisher of the African American Golfer’s Digest.

Curry, who has long been known as a passionate golfer, made the announcement about his Howard donation at Langston Golf Course, one of the few US golf courses to allow African Americans when it opened in 1939. The course was home to the Royal Golf Club and the Wake Robin Golf Club, the nation’s first for African American men and women.

African Americans made steady progress in golf after Langston Golf Course was built, culminating with Woods’ domination of the sport in the early 2000s.

In 1964, Althea Gibson, a tennis pioneer who also played golf professionally, became the first black woman to play in the LPGA Tour. And Charlie Sifford joined the PGA Tour in 1961 after years of the organization’s whites-only clause that kept out golfers of color.

Andrews said young golfers still have to fight the perception that it’s “a white man’s” sport. He hopes that a resurgence of HBCU golf will help bring more African American youth into the sport.

Golf is a great way to teach discipline and perseverance, he said, as well as an avenue into the corporate world for students who may not otherwise have a way in.

“We use golf, but the real teaching is about life,” Andrews said.