Bianca Pagdanganan thrilled to have a shot at Tokyo Olympics

AFTER her successful first year as a professional golfer, Bianca Pagdanganan looks forward to the opportunity of representing the Philippines in the Olympics.

The Filipina golfer is on pace to secure a berth in the Olympics if she continues her solid showing on the LPGA Tour. Sixty players will compete in Tokyo this year based on world rankings until June 28, and the allocation is limited to two per country.

So far, the Philippines has two golfers within the cutoff in Yuka Saso and Pagdanganan, ranked 45th and 150th in the world, respectively.

“So far, I’m still in. I think I need to keep playing in events and just try to stay in the top 60,” said Pagdanganan in a virtual press conference announcing that she is the newest ambassador of Smart Sports. 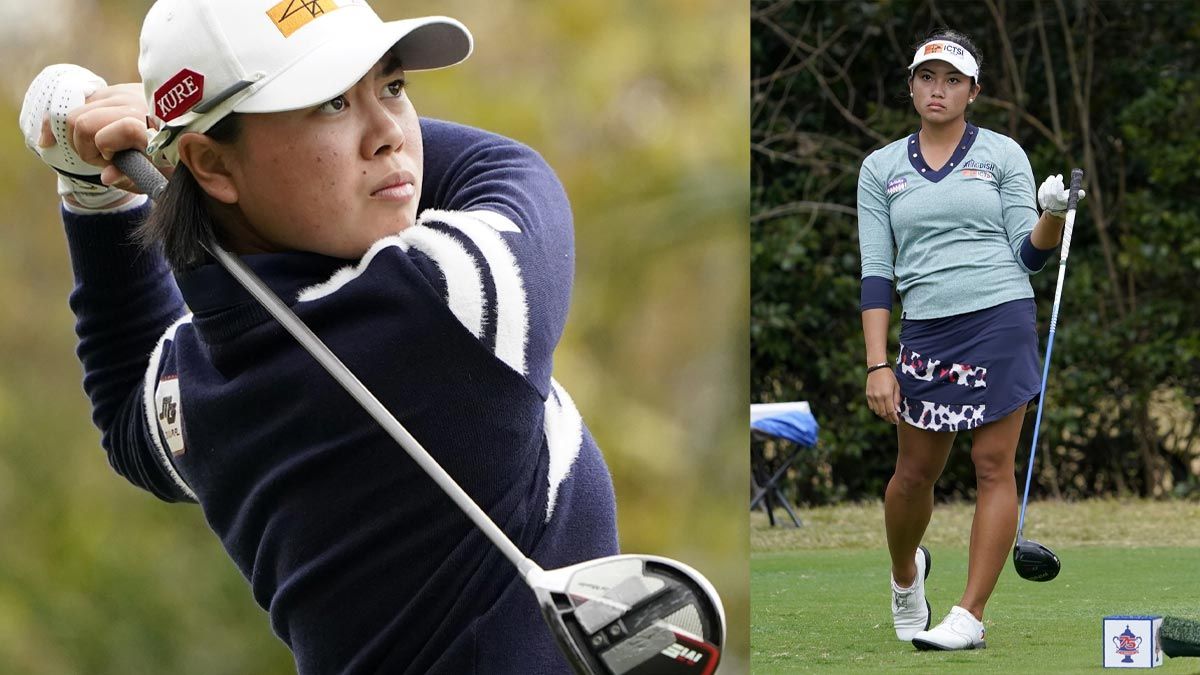 Pagdanganan had a fine performance in her first year in the LPGA Tour, highlighted by a ninth-place finish in the Women’s PGA Championship and an appearance in the US Women’s Open.

Pagdanganan said she is thrilled with the possibility that she will again carry the Philippine flag in an international competition.

“For me, playing for the country is one of the greatest opportunities that golf has given me,” said Pagdanganan. “Not everyone is given that chance. It’s just different when you are playing for something.”

The 23-year-old Pagdanganan is no stranger to competing in multisports events. In 2018, Pagdanganan along with Saso and Lois Kaye Go won the team event of the Asian Games in Jakarta. Before turning pro, Pagdanganan swept the women’s events of the Southeast Asian Games of 2019, winning the individual and team competitions. 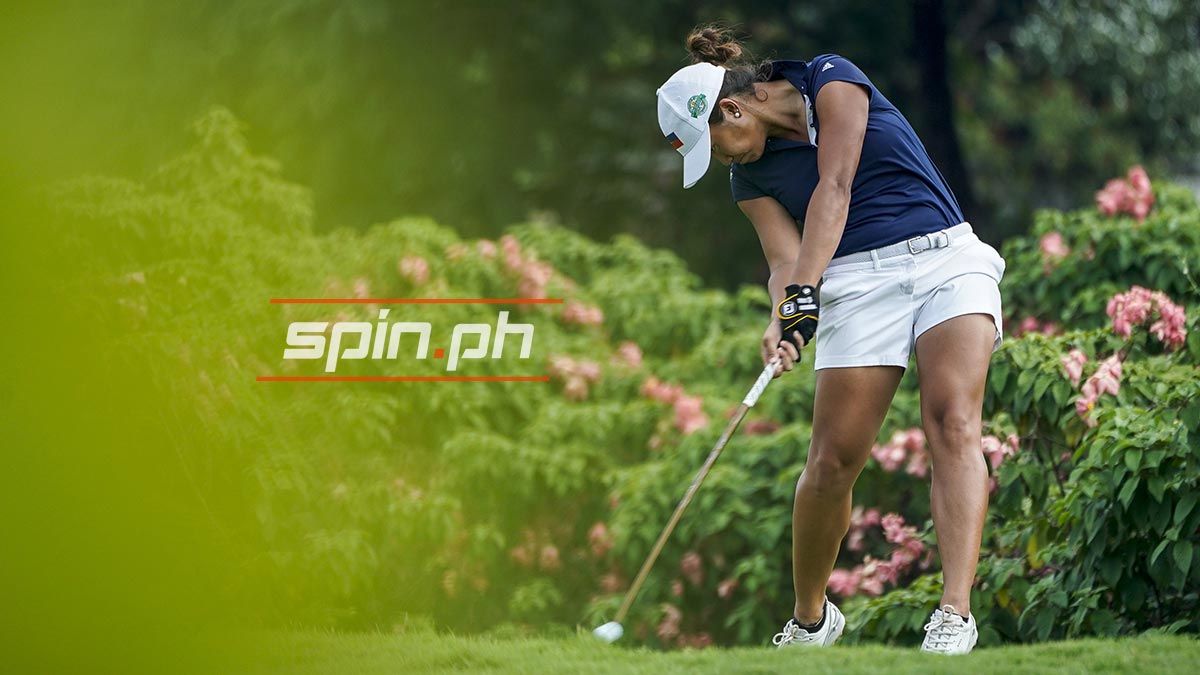 “Representing your own country would definitely mean a lot. It’s always a goal of mine to play in the Olympics,” said Pagdanganan.

PLDT-Smart Head of Sports Jude Turcuato welcomed Pagdanganan to their roster of ambassadors who perfectly exemplifies the new campaign of the brand for this year.

“One of the things that we want to do is to use sports to inspire as many people as possible. I think that with the new Smart campaign with trying to push passion with purpose across all genres, sports will be at the forefront.”

“Bianca would be one of the athletes we feel that, with her passion for golf, will be a perfect ambassador to be part of that campaign,” said Turcuato.