Bianca Pagdanganan dreams of flying the flag at Tokyo Olympics

THROUGHOUT her journey in pursuit of golfing excellence, Bianca Pagdanganan never stops chasing every athlete’s dream.

“Playing in the Olympics is the greatest (golf) opportunity,” said Pagdanganan, who left for the US on Sunday night and will undergo quarantine protocols before resuming her LPGA Tour campaign in Florida in two weeks time. “If I get to play (in the Olympics), it’s a goal of mine.”

Had the quadrennial meet been held as scheduled in 2020, the University of Arizona product wouldn’t have made it to the roster, even by a long shot. Moved a year later due to the global health crisis, the Tokyo Games now beckons for the 23-year-old former Philippine Open Ladies champion, who surged to No. 41 in the current (Olympic) ranking owing to her fine rookie showing on the LPGA Tour last year.

“It was always her goal to play in the Olympics,” said three-time Junior World champion and coach Carito Villaroman, who handled Pagdanganan since she was 11. “All the things that she has been working on is in preparation for her campaign in the upcoming Tokyo Games.” 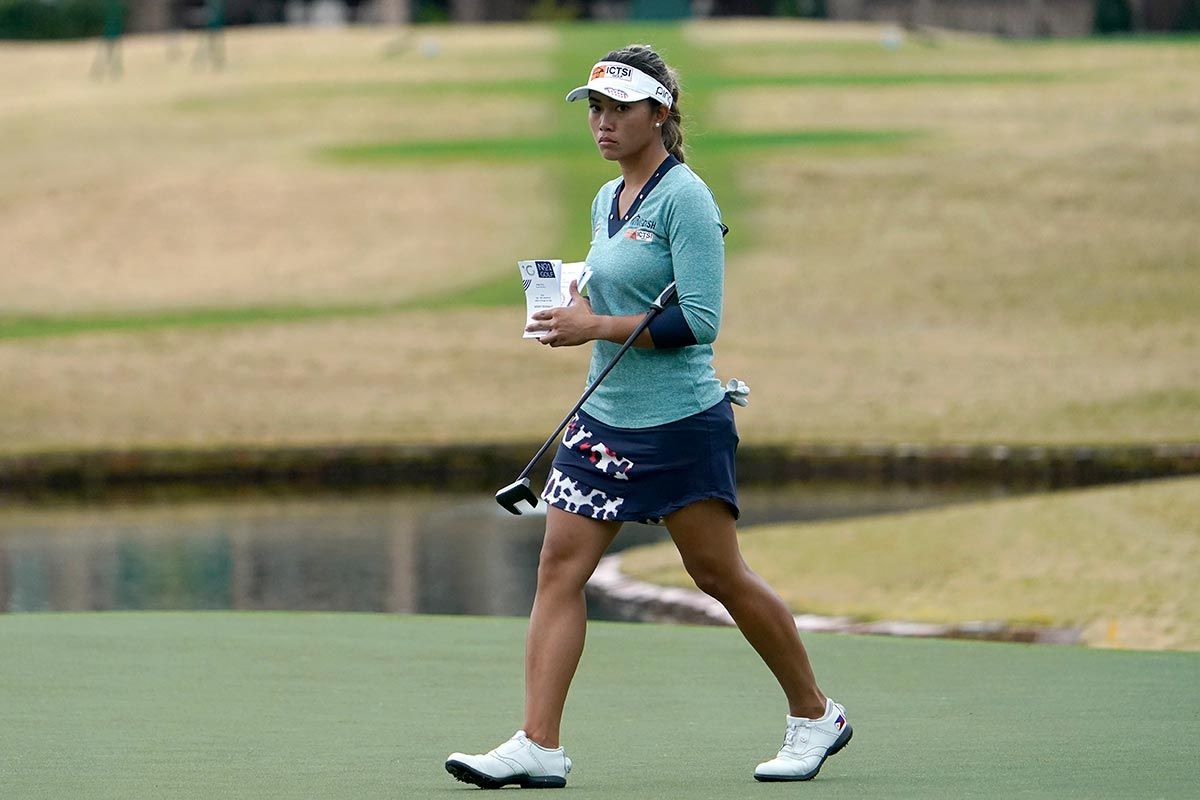 She described her gaining an LPGA card late in 2019 as “surreal.” With a clear shot at the Tokyo Games, it would even look odd for the ICTSI-backed ace to be taking a stab at Olympic glory 16 years later.

But for many, she deserved a crack at it.

LPGA.com even labeled her as the “future and a revolutionary figure of women’s pro golf,” not just because of her immense power (she leads the Tour with a 288-yard average), but also because of her character and the promise that she brings to the sport.

While other players do hit it as far as she does, 2004 British Women’s Open champion Karen Stupples said they’re afraid to do it, stressing: “They’ve been told that they need to pull back and keep it in play or hit it to a number. Bianca doesn’t care about any of that. She picks a line and rips at it.” 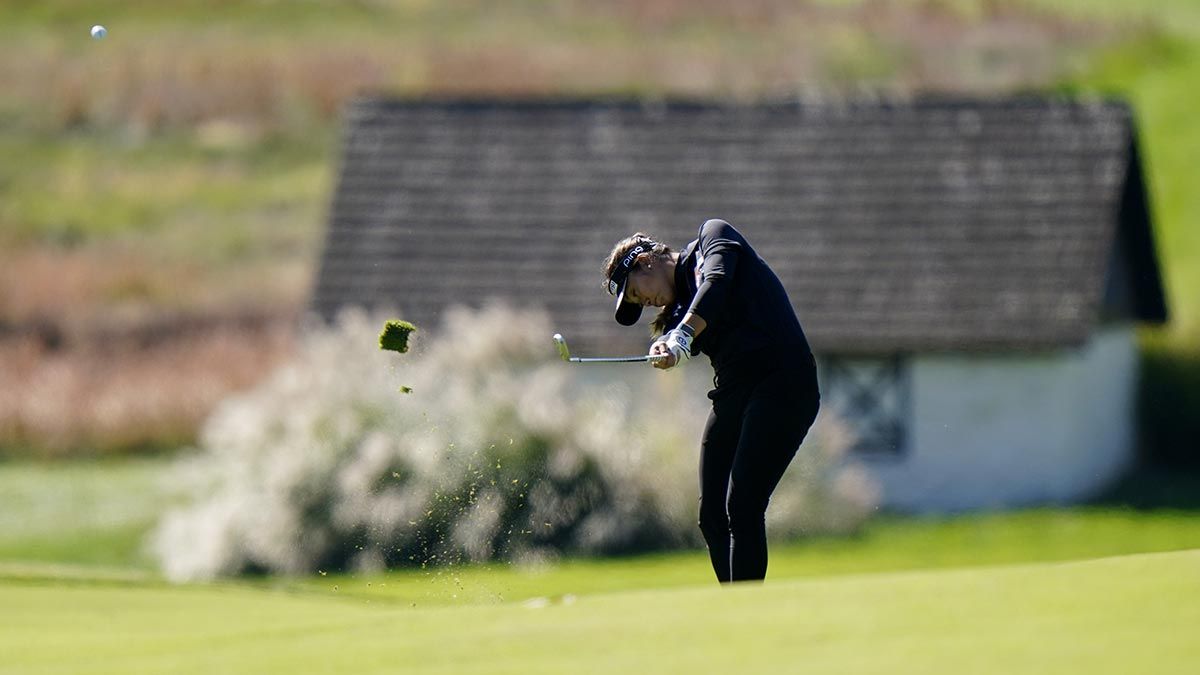 “I’m the last mechanical and technical person you’ve ever seen. People talk to me about clubs and how the swing works and I’m like, ‘Oh, interesting.’ I just love to grip it and rip it,” Pagdanganan would always say when asked how and where she draws her power.

She could be that good but her game is still far from being perfect with Villaroman and Pagdanganan focusing on her ball control and short game during the six-week LPGA break. It would also be too early to say that she’s the kind of player who might change the norms of the sport someday although it wouldn’t necessarily be wrong.

The 2018 Asian Games individual bronze medalist is eyeing to nail the last of two Olympic slots allotted for the Philippines, the first virtually secured by LPGA of Japan Tour-based Yuka Saso, who is at No. 21.

“I really want to play in the Olympics. That’s a big goal and I want to achieve it. I want to represent the country on a bigger stage. Oh my God, it would be a big accomplishment, such a big honor,” she said.

The Top 60 by the International Golf Federation in its Olympic ranking will get to play in the Tokyo Games with the Top 15 gaining outright berths. The qualification period will run until June 28 with women’s golf slated Aug. 4-7 at the Kasumigaseki Country Club in Saitama.