But the adverse conditions on the final day of this year's tournament, the first time golf's oldest major has been across the Irish Sea since 1951, was evident in the scoring on Sunday at Royal Portrush.

Tony Finau was the only player who managed even par from the final 20 players who teed off. 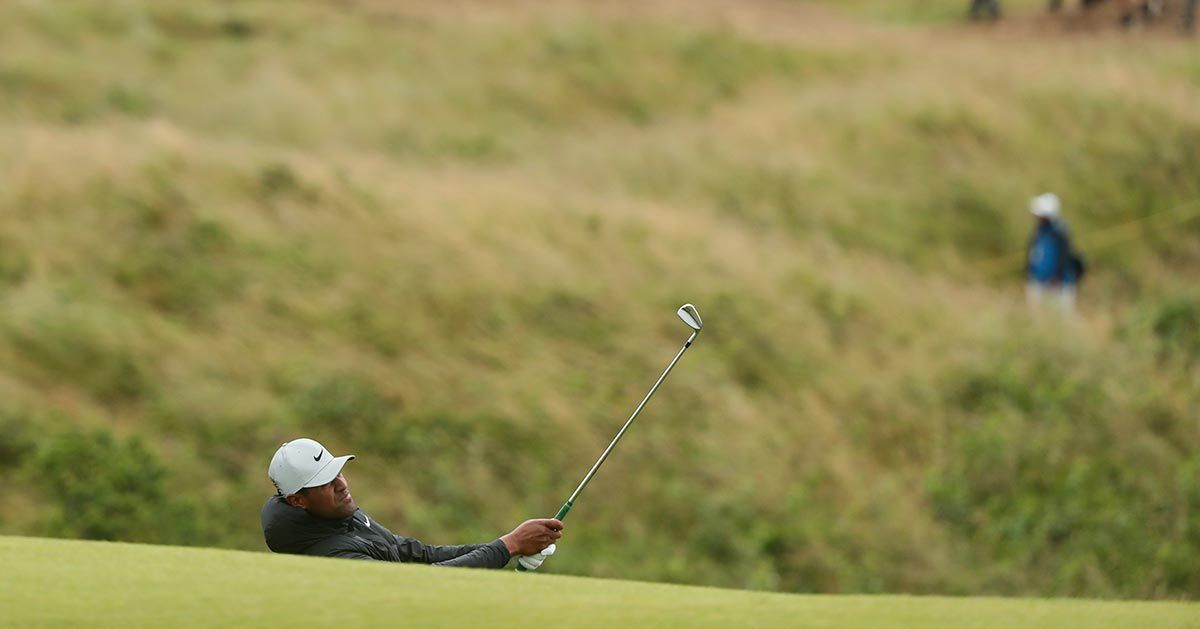 "We got the worst of it," Finau said after his 71 gave him a third-place finish, eight shots behind British Open champion Shane Lowry. "It started raining and blowing sideways."

The R&A decided to move tee times up an hour for the final round in an effort to avoid the worst of the expected heavy rain and wind on Sunday.

If they did miss it, they didn't miss much.

The rain started to come down hard in the afternoon on the Dunluce Links, lashing players and fans, nearly all of them in their foul-weather gear. The wind was blowing strong, too, breaking umbrellas and forcing many a player into some tricky shots out of the rough brush that line the thin fairways.

"I felt like I played three different tournaments at this point," said Jon Rahm, a contender early in the tournament who ended up at 3 under after a 75 on Sunday. "I will say this is proper Open Championship weather to become a champion. You can say you truly became a champion on a perfect Open Championship day. Rain, wind, difficult. Whoever gets to do it, they will be called a champion." 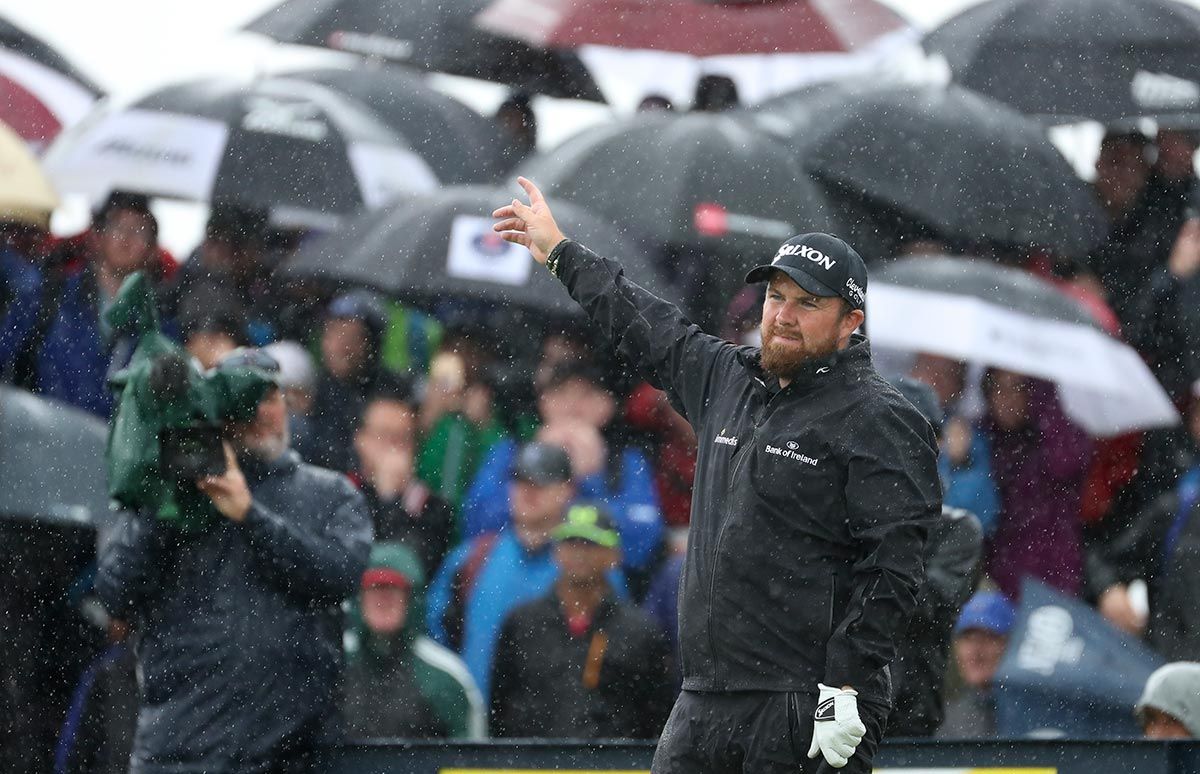 That champion was Lowry, an Irishman who has been through bad weather on a golf course many times in his 32 years.

And he handled the problems just fine, even on Sunday when it was at its worst and the pressure was immense, by shooting a 1-over 72 but still increasing his lead from four shots to six. It was the first time since 1996 that the winner was over par in the final round.

"It was unbelievably difficult out there, especially when that really bad rain showed up," Lowry said. "It was just so difficult. I kept saying to myself, 'Bogeys are not going to hurt me, so let's just keep the ball in play.'" 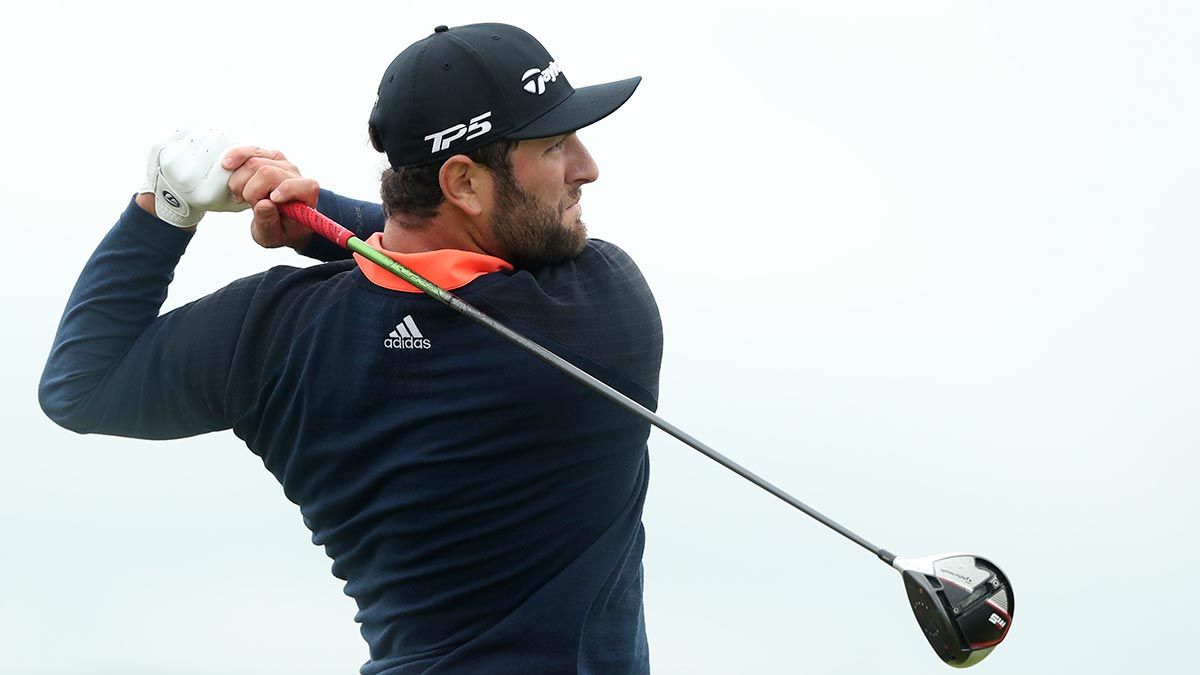 Graeme McDowell, the 2010 US Open champion who was born and raised in Portrush, was impressed with both the weather and the man who won the claret jug.

"I think the players got sunshine, they got flat calm, they got a bit of breeze from different directions and they got a little Portrush Armageddon," said McDowell, who shot a 77 and finished 4 over. "The afternoon they got yesterday really was the calm before the storm. For Shane to win that under duress was extremely impressive."

The British Open had only been played once outside of Scotland and England in all its years, when it was at Royal Portrush in 1951. The return this year was greeted with much fanfare from the locals, and the players and visitors have spoken glowingly about the tournament.

But it was the players who actually had to endure the worst of the inclement conditions while trying to do their best at their jobs.

"This is probably one of the hardest tests as far as with this condition, just because this golf course, how penal it is on both sides of the fairways," said Ricky Fowler, who shot a 74 and finished at 5 under after hitting his opening tee shot out-of-bounds on Sunday. "Maybe not blowing as hard as I've seen it blow in an Open Championship, but probably some of the hardest conditions I've seen, just because of the golf course and the way it is."