GEN. TRIAS, Cavite – Angelo Que didn’t disappoint in his return to the Philippine Golf Tour, shooting a five-under par 67 to join Zanieboy Gialon and Jhonnel Ababa atop the leaderboard at the start of the ICTSI Eagle Ridge at Aoki Invitational on Tuesday.

The troika stood a stroke ahead of Tony Lascuña in a crowded leaderboard. Michael Bibat cleared the par-4 No. 5 off the mound and banged in a 10-foot putt for eagle and went on to fire a 69 for joint fifth with Anthony Fernando, Lloyd Go and Gerald Rosales.

Back on the rain-softened course where he tied for 11th in his last PGT stint last year, Que outgunned Pagunsan and Van der Valk in the featured flight with a scorching start of four birdies in the first six holes. He failed to return a six-footer for par on the par-3 No. 7 but snapped a run of pars with birdies on Nos. 14 and 16 to turn in the day’s last five-under card in overcast skies.

Pagunsan likewise delivered a near-impeccable performance in his first PGT foray since dominating the circuit with a four-leg romp in 2019. Unlike Que, however, he failed to complete a fiery comeback, blowing a four-under card with a triple-bogey 7 on No. 13 on a wayward drive and a three-putt ending up with a 71 to fall to joint 12th.

“Everything's good except my driving," rued Pagunsan, who banged in a couple of monster putts at the front but also missed a few from short range. 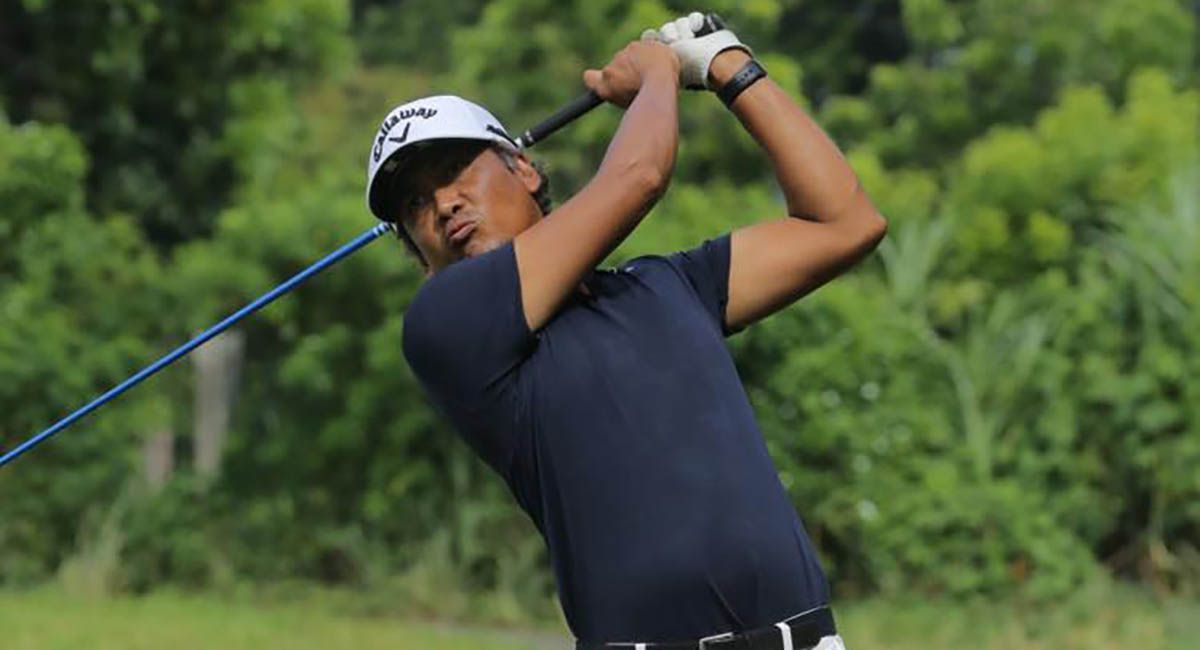 Reymon Jaraula, Mars Pucay and Orlan Sumcad matched 70s under the lift, clean and place setup in this P2 million championship serving as the fourth leg of this year’s circuit put up by ICTSI.