Año clears the air, says golf courses in areas under GCQ can reopen

GOLF courses can continue to operate in areas under GCQ and will not be closed in a clarification issued by DILG Secretary Gen. Eduardo Ano following some confusion generated by a new government-issued guideline which allowed golf to be played only under modified GCQ.

Modified GCQ, however, has not been declared in any area as this will only be determined in the next IATF meeting to be held before the end of the current quarantine restrictions on May 31.

In the Omnibus Guidelines issued May 15, golf will only be allowed if an area has been declared Modified GCQ. Under this, golf will not be permitted under GCQ.

In a text message, Gen. Ano said: “The golf clubs under GCQ may continue to operate. The IATF will amend the guidelines accordingly.” 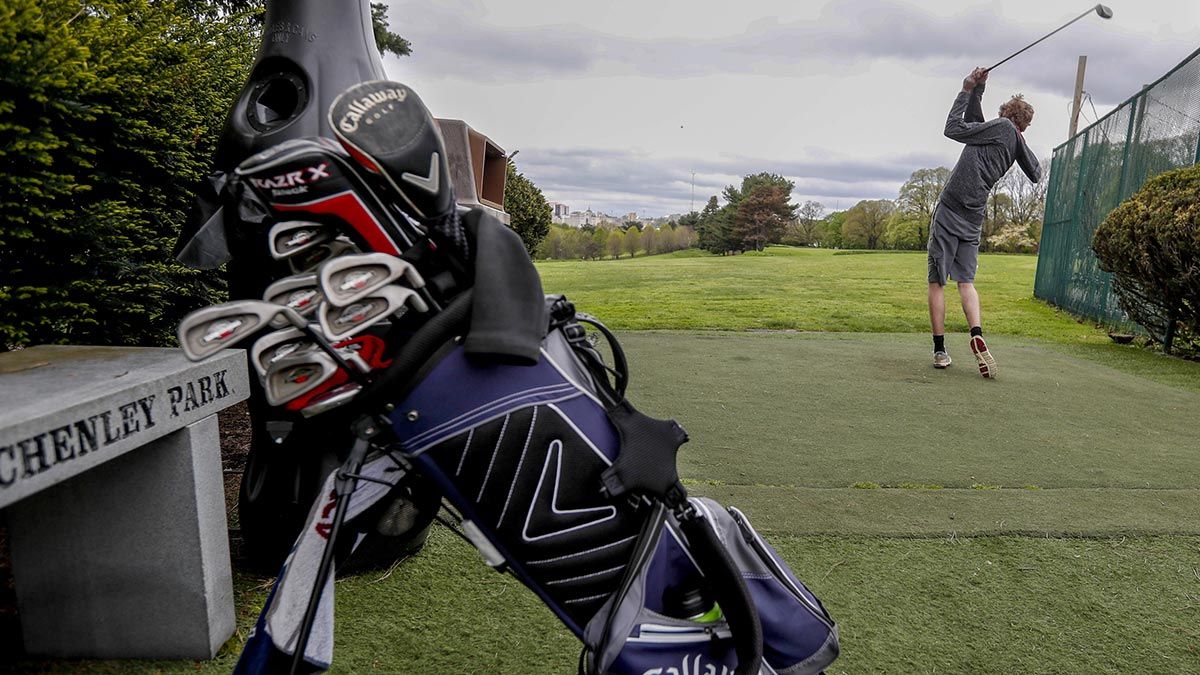 Golf clubs in areas under GCQ continued to operate on Sunday, including Orchard Golf Club in Cavite, Pueblo de Oro in Cagayan de Oro and Bacolod Golf and Country Club. Many other golf clubs which planned to start operations on Sunday reportedly also opened their courses.

The IATF, however, was severely criticized after its guidelines specified that only golfers ages 21-59 will be allowed to play. This prompted many golfers 60 years old and above to complain about age discrimination.

The protest, which has been building since the IATF issued the restrictions, reportedly prompted the government inter-agency task force to further study the matter and will issue new guidelines regarding golf in the days ahead. 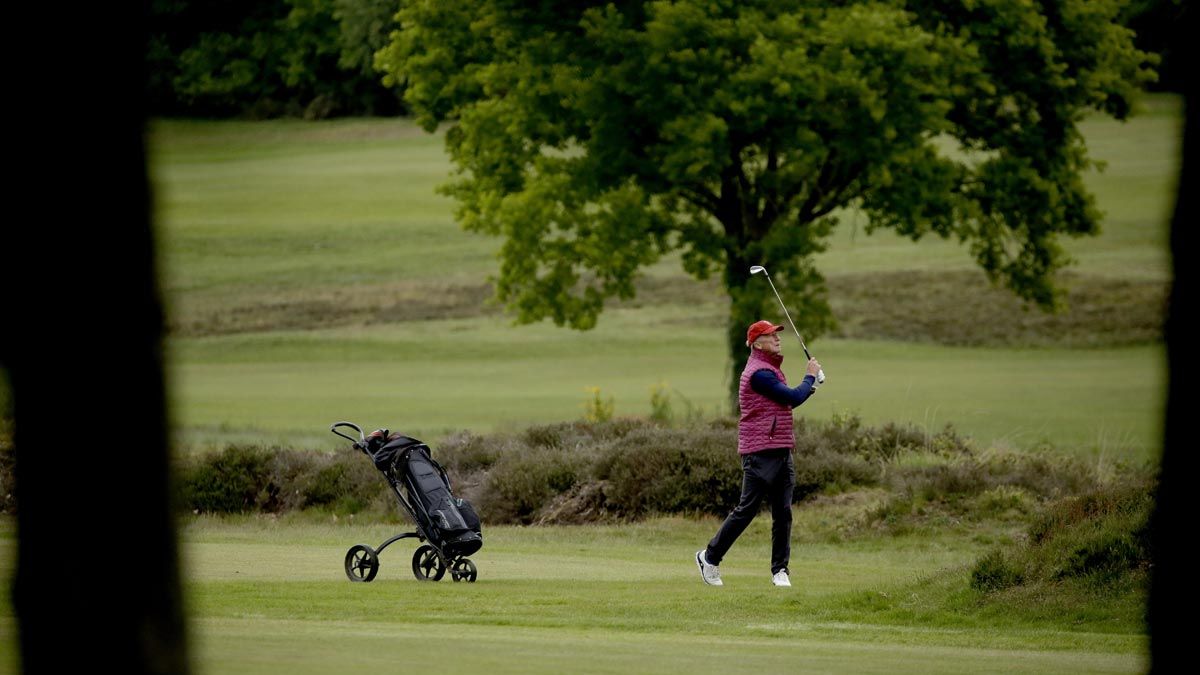 The IATF guideline was meant to protect the older population which is considered the most highly vulnerable segment in the current coronavirus pandemic situation.

This was, however, disputed by some quarters who cited figures that showed people in the 20-59 age bracket have the largest infection rate among Filipinos positive for the COVID-19, the disease caused by the coronavirus.

Many of the complaints said seniors actually need the exercise more than the 21-59 bracket.

“Golf allows us to walk, enjoy the sun, and air and have our vital exercise not to mention taking our minds off Covid and de-stress as we play,” said one senior who sent a text.

“We are responsible people and should be treated as such,” said the sender.

“That’s totally unfair,” he said. “When courses reopen, we should be allowed to determine whether we want to play or not.”

Meanwhile, the NGAP is still awaiting final word from the IATF regarding possible changes in golf guidelines.

Bones Floro, NGAP executive director, said the association plans to fully cooperate and work with the IATF in finding an acceptable and just resolution to the seniors’ complaints.

“We know the IATF’s main concern is to protect our citizens, young and old, and we are with them all the way,” Floro said.