CAPE TOWN, South Africa — A World Cup qualifying game in Guinea was postponed as an apparent coup d'etat unfolded in the West African nation on Sunday, and the visiting Moroccan team reportedly left the country safely after being confined to its hotel as gunshots rang out nearby.

Guinea was due to host Morocco in a Group I game on Monday in the capital, Conakry.

But President Alpha Conde was detained by mutinous soldiers the day before the game and hours after heavy gunfire was heard near the presidential palace in Conakry. Soldiers then announced on state television that the government had been dissolved.

"The political and security situation in Guinea is quite volatile," the Confederation of African Football said in a statement announcing the qualifier had been postponed "to ensure safety" of players and match officials. CAF and FIFA were closely monitoring the situation, CAF said.

Guinea's borders were closed but the Moroccan squad was given permission to leave, according to local news reports.

"We're at the hotel, gunshots can be heard nearby," Morocco coach Vahid Halilhodzic told French newspaper L'Equipe earlier in the day when the team was stranded while an aircraft waited at the airport.

It was not immediately clear when Guinea's Europe-based players including Liverpool's Naby Keita and Sochaux's Florentin Pogba, the brother of Manchester United's Paul Pogba, would be able to return to their clubs. CAF gave no new date for the game to be played.

There were three matches in the African qualifying competition on Sunday, with Egypt only managing a 1-1 draw in Gabon in Group F despite the return of Mohamed Salah, who also took back the captain's armband.

The Egyptians had Omar Gaber sent off for a second yellow card in the 71st minute and went behind to substitute Jim Allevinah's goal just two minutes later in Franceville.

Mostafa Mohamed came off the bench and rescued what might be an important point for Egypt with a 90th-minute equalizer.

Salah missed Egypt's first qualifier — a 1-0 home win over Angola last week — after Liverpool refused to release the forward for the game because he would have faced a mandatory 10-day quarantine period on his return to Britain.

Egypt is on Britain's "red list" of countries, requiring anyone traveling from there to go into quarantine. Gabon is not on that list, allowing Salah to play and return to Liverpool without quarantining. 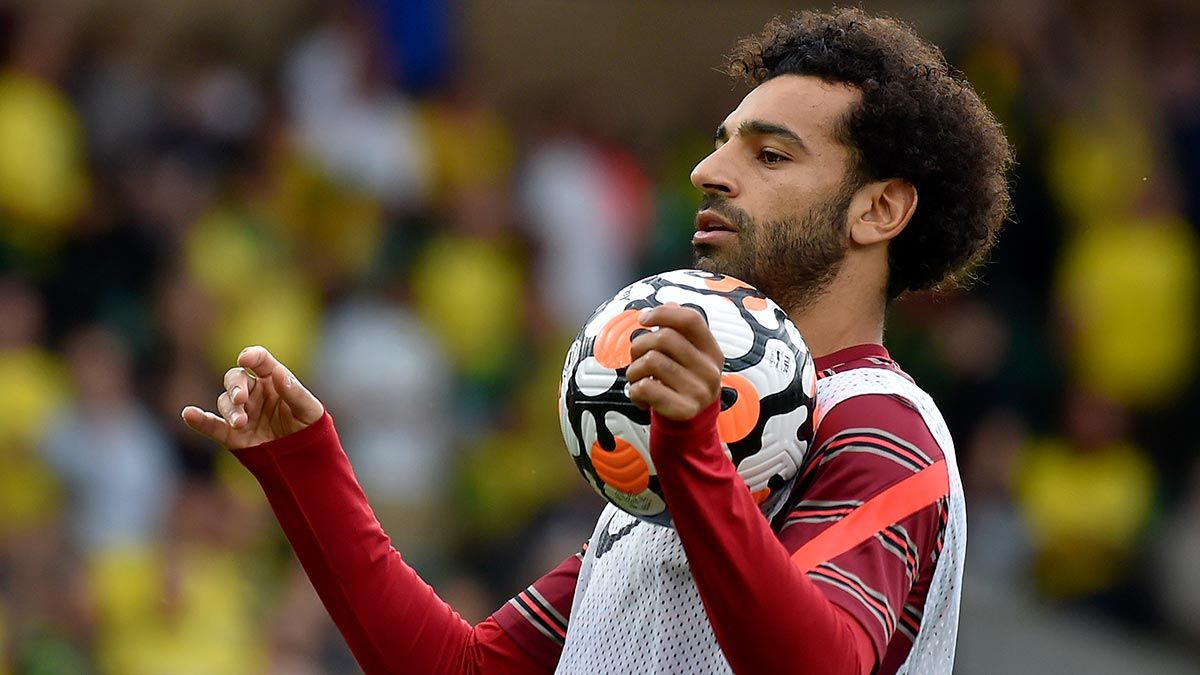 Egypt leads the group but Libya can go top if it beats Angola on Tuesday. Only the 10 group winners qualify for Africa's final playoffs for a place at the World Cup in Qatar next year.