MILAN — Lazio fought back from a goal down to beat Fiorentina 2-1 in Serie A on Saturday and keep its fading title hopes alive.

Luis Alberto struck seven minutes from time to cut the gap to league leader Juventus back to four points.

Ciro Immobile converted a penalty to cancel out Franck Ribéry's opener for Fiorentina.

Lazio's hopes of claiming a first league title since 2000 took a hit midweek when its 21-match unbeaten run ended with a defeat at Atalanta in its first match back following the hiatus due to the coronavirus pandemic. 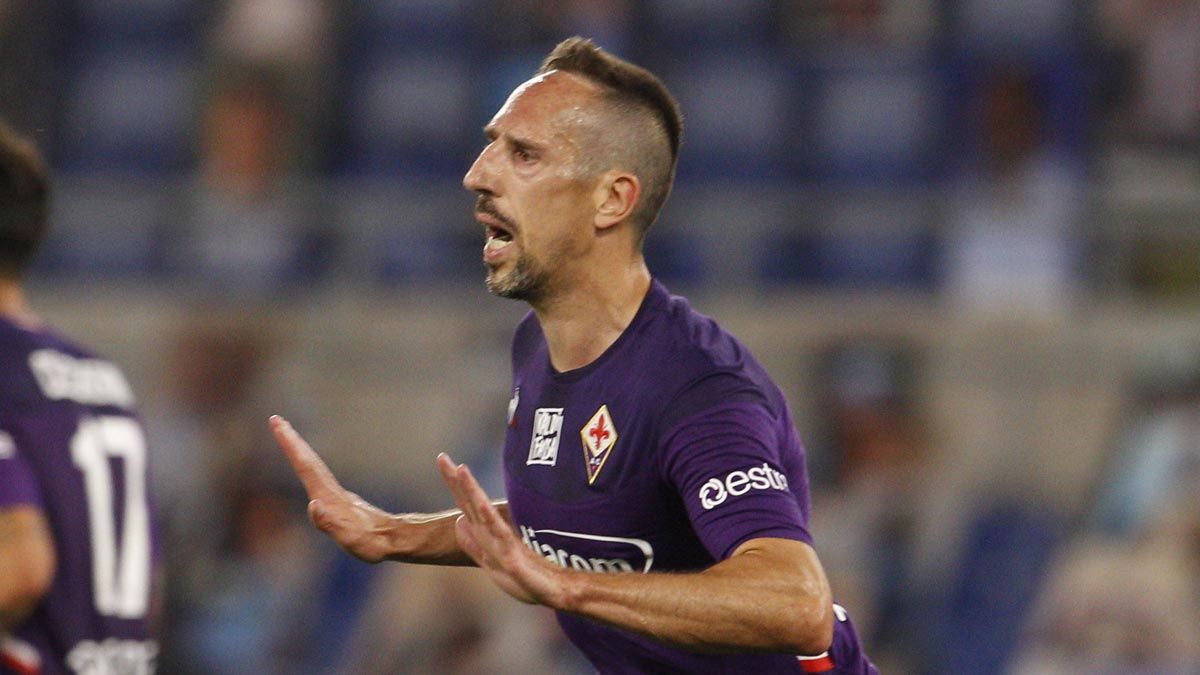 And it seemed as if it was going to slide further when Ribéry curled in the opener following a magnificent solo run in the 25th minute.

But Immobile, who is leading the Serie A goal-scoring chart, converted a penalty in the 67th for his 28th of the season after Fiorentina goalkeeper Bartłomiej Dr?...gowski fouled Felipe Caicedo.

Lazio snatched all three points when Luis Alberto surged forward from midfield and an attempted pass to his teammate took a kind deflection back to him and he fired in the winner. 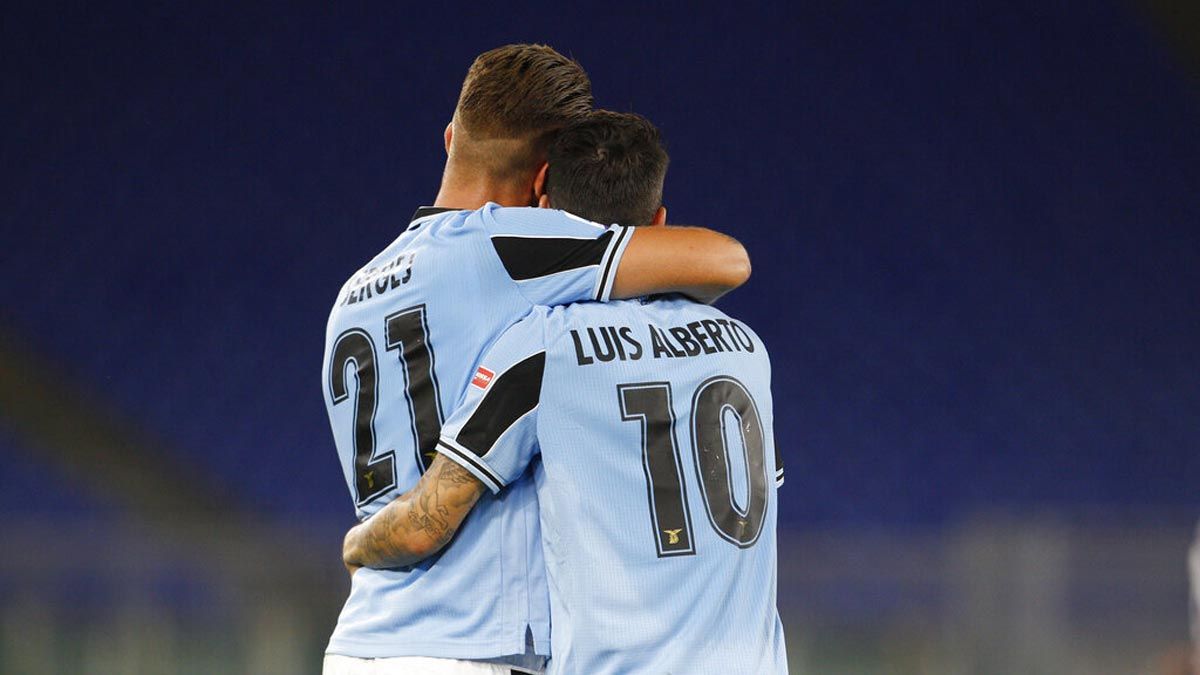 Genoa fought back from two goals down to draw at bottom-placed Brescia 2-2 and pick up a vital point in its bid to avoid relegation.

Brescia hadn't won a match since December but went 2-0 up inside 13 minutes thanks to goals from Alfredo Donnarumma and Alessandro Semprini.

But Genoa got back into the match seven minutes from halftime when Iago Falque converted a penalty after Andrea Papetti was adjudged to have fouled Cristian Romero.

Genoa levelled with another spot kick, this time by Andrea Pinamonti, after Daniele Dessena handled in the area.

Genoa remained 17th but inched a point clear of Lecce, which occupies the last relegation spot.

There are a number of teams in danger of getting sucked into the relegation battle, including 14th-placed Torino which lost at Cagliari 4-2 to remain six points above the bottom three.