Time running out on Neymar bid to move out of PSG

NEYMAR looks set to stay at Paris Saint-Germain as the clock ticks down on the French league's transfer window, which closes at midnight on Monday.

Much publicized talks with Barcelona have seemingly led to very little, in what appears much ado about nothing.

Two years after joining PSG for a world record €222 million (now US$242 million) Neymar clearly wanted to leave. But the summer transfer saga between prospective buyer Barcelona and hard-nosed seller PSG turned into a "Will he, won't he stay?" soap opera where Barcelona did most of the talking with little effect.

It was not until Friday night, after PSG won 2-0 at Metz without a physically fit Neymar, that PSG's sporting director Leonardo effectively said a deal would almost certainly not be reached. That is unless a dramatic turnaround happens in the few hours remaining before the window shuts. 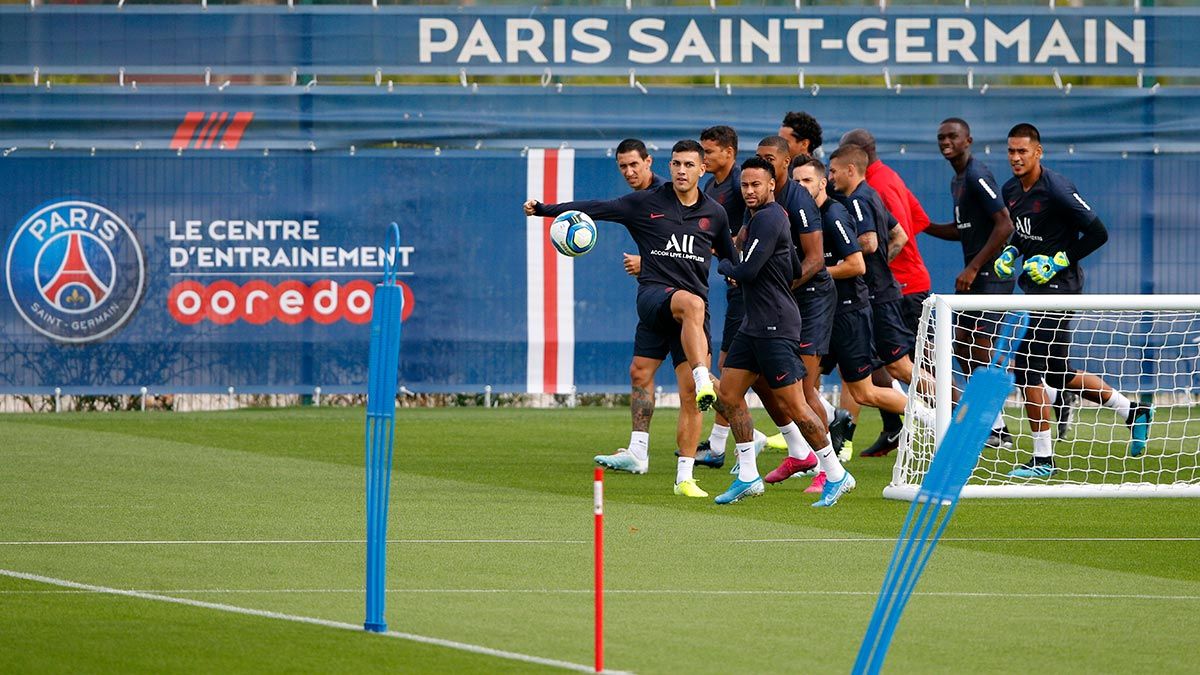 "We always said that, if we were happy with an offer, we were ready to let him leave," Leonardo said. "That offer never arrived."

There were several reported offers for the Brazil star, including Barcelona sending winger Ousmane Dembele to PSG on loan as part of a cash-plus-players deal with Croatia midfielder Ivan Rakitic also joining PSG along with €130 million.

But Leonardo said Barcelona's Dembele offer came far too late on Aug. 27, and by Saturday night speculation was winding down amid online reports Neymar was resigned to staying.

Losing Neymar would have given PSG coach Thomas Tuchel precious little time to recruit a top-level striker. It has understandably been a frustrating season so far for Tuchel, with Neymar physically ready to play after two injury-hit seasons yet apparently sidelined in case a Barcelona move happened.

"Things in the world of football are crazy, anything can happen," Tuchel said recently with an air of resignation. "The coach doesn't decide everything in a big club with a big-name player like that."

It promises to be a difficult month for PSG, which will likely face Real Madrid in the first group game of the Champions League on Sept. 18 without a top-class striker and then travels to seven-time French champion Lyon four days later. 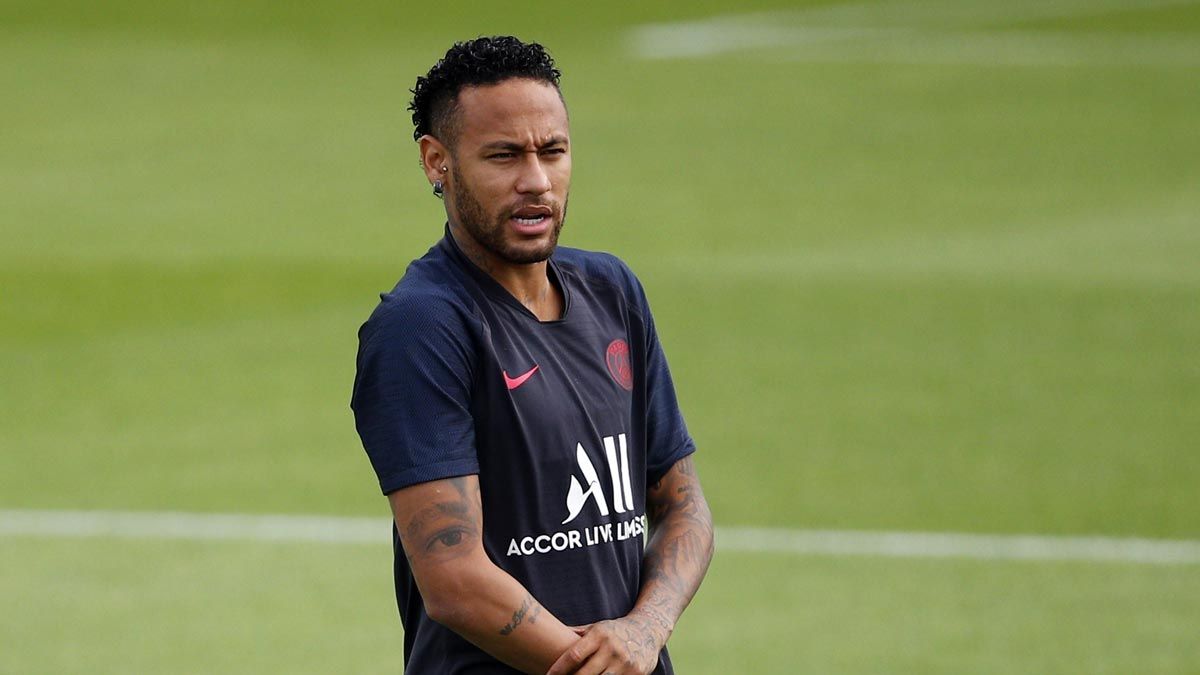 Neymar is available to face Lyon — if he stays — but is suspended for the first three games of the Champions League. Edinson Cavani (hip) and Kylian Mbappe (thigh) are expected to be out for a few weeks and will probably miss both key matches.

PSG could find itself facing 13-time European champion Madrid with an underwhelming strike force of Eric Maxim Choupou-Moting — who joined last season from unheralded English side Stoke — and Jese, who is back at PSG after loans to Las Palmas, Stoke and Real Betis produced just six goals in 43 games.

Jese's appearance as a 90th-minute substitute on Friday night against Metz was his first PSG appearance since scoring in a French Cup game in Dec. 2016.

The 26-year-old Spaniard arrived from Madrid four years ago amid high expectations, but is effectively now PSG's fifth-choice forward. It is ironic that PSG might need him against his former club in just over two weeks' time.

PSG's injury list includes defender Thilo Kehrer and midfielder Ander Herrera, raising questions about the club's pre-season preparations: Was a trip to China advisable given Mbappe and Cavani may have needed more rest? Is a change in the club's medical staff working? Have Tuchel's training sessions been too intense?

"I think it will be a difficult season, we have a lot of things to sort out," Leonardo said Friday night. "We're not going to say we're going to win the Champions League. Our ambitions haven't lessened but we have problems to deal with first."

Leonardo's message is a refreshing change.

PSG's players spoke brazenly in past seasons of being able to win the Champions League — this despite never even reaching the semifinals since Qatari backers QSI took charge eight years ago — but Leonardo is a far more measured voice and is clearly avoiding any grand-standing hype.