FOLLOWING the success of the Philippines in the 2022 AFF Women’s Championship, coach Alen Stajcic looks to find ways to become even more competitive in Asian region and eventually in the 2023 Fifa Women’s World Cup.

Stajcic said there is still a lot of room for improvement for the team even after winning the AFF crown, and addressing those will enable the team to play competitively against the best squads in Asia and the rest of the world.

“We climbed a small little hill in conquering Southeast Asia. There are mountains ahead in trying to compete with the rest of Asia – Japan, China, Korea, Australia, and obviously the World Cup next year,” said Stajcic during a press conference at the Crimson Hotel in Muntinlupa on Monday, a day after the conquest in the AFF Women’s Championship.

“It’s a massive challenge for us. But I know that we are all up to the task. I’m really looking forward to the next four months,” said Stajcic.

It was the first time the Philippine women’s team captured a major title in the Southeast Asian region. They defeated Thailand, 3-0, at the Rizal Memorial Stadium in the final.

Stajcic said the Philippines intends to play matches during the Fifa window outside the country as part pf the preparations for the Fifa Women’s World Cup. In October, Stajcic said the plan is to train and play tune-up matches in North America.

“The more experience we get playing against North America, South America, and European teams, the better off we are going to be. We are going to find out who we are playing in October,” the Australian mentor said.

“At the moment, we are going to try to absorb as many continents, playing style, and cultures, and grow with the experience within this group,” said Stajcic. 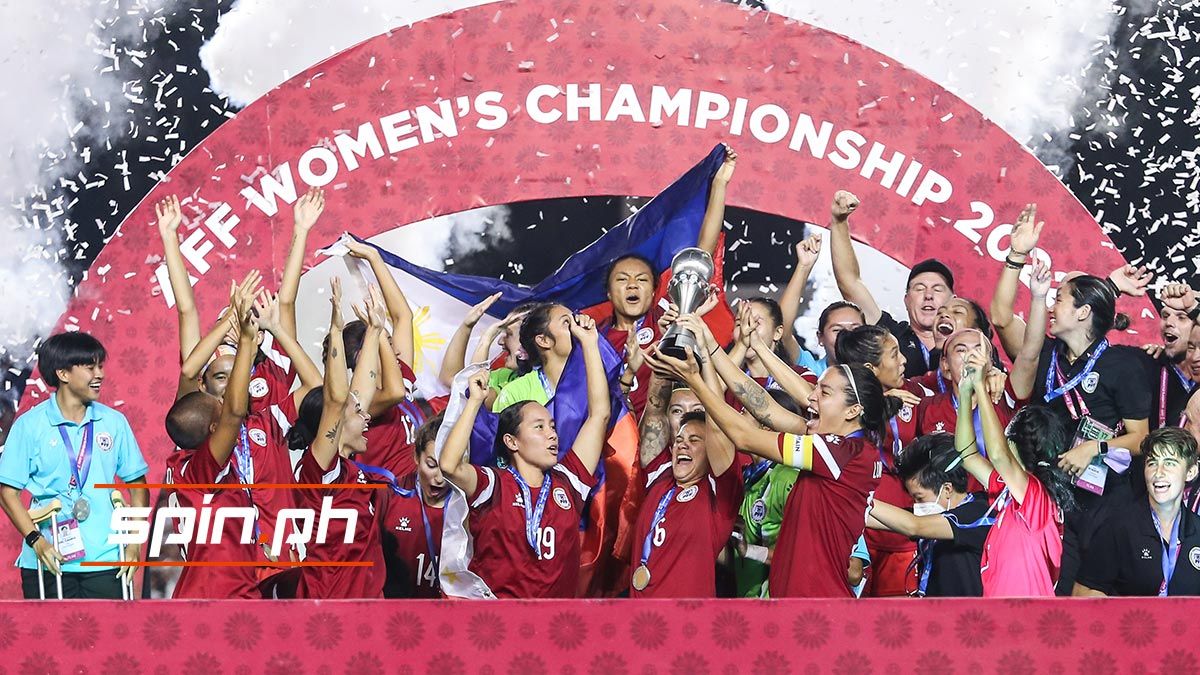 Stajcic said he wants the team to play more matches together, but that would still depend on their availability.

“In terms of playing high-quality international matches, that’s the number one priority. In terms of how much time we can spend together especially the next year and prior to the World Cup, it will depend on a lot of things.”

“The clubs that the girls are playing for, we have to have permission to train together as a national team. Ultimately, it’s not a Fifa window. The club has the first right. At the moment, we have a few players who are in that boat. But if a majority are not in that boat, then we must get the opportunity to be together for a period of time before the World Cup.”

Executives and coaching staff should also be able to determine the best teams to play in friendlies after the World Cup draw on Oct. 22 in New Zealand.

“Ultimately, when the World Cup draw comes out, we will try to play teams that we need to focus on and see through our opponents so that we can get used to their playing style. We only got three games. It’s not a season. It’s the World Cup. You have to get your hands running and ready to go by Day One,” said Stajcic.