MADRID — The Spanish league is not ruling out the return of fans to stadiums this season.

League president Javier Tebas said on Sunday he is in favor of having fans back as soon as regions are cleared by health authorities, contradicting an earlier message by Spanish Prime Minister Pedro Sánchez who said it wouldn't be fair for some clubs to have fans and others not.

"Fans should be back as soon as they are allowed to be back," Tebas said in his weekly interview with league broadcaster Movistar, adding that he doesn't think it's a problem that only some teams would likely benefit.

Spain has been gradually lifting confinement restrictions because of the coronavirus pandemic, with some regions entering advanced stages that could allow them to have matches with at least some fans in the stadiums. 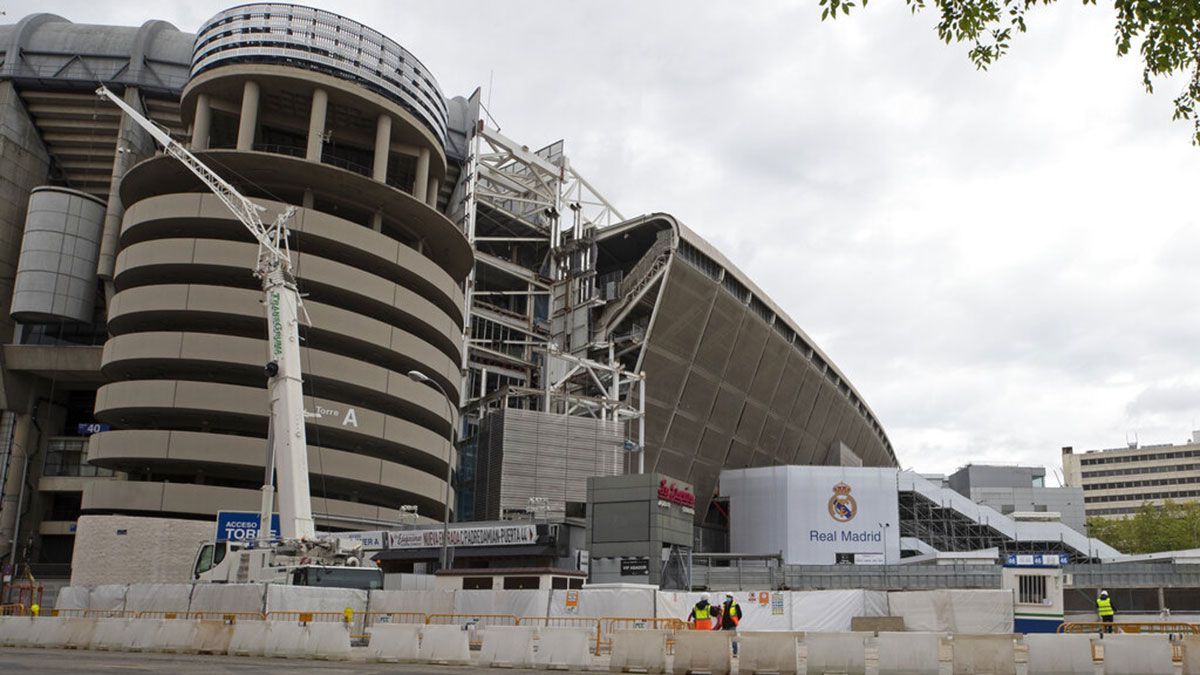 Second-division club Las Palmas had wanted to host its match next weekend with fans at its base on the Canary Islands, which has made more progress than other areas controlling the outbreak. Madrid and Barcelona are among the regions lagging behind.

Until recently, Tebas and the government were not considering having fans back in any of the stadiums until next season.

Tebas said no player or team member has tested positive for COVID-19 recently. He said it's important for everyone to be extra cautious now that the confinement restrictions are being lifted across Spain, which was one of the hardest-hit countries by the pandemic but recently has appeared able to control the outbreak.

The league is expected to oversee all of the clubs' trips for matches to minimize the risk of infections. 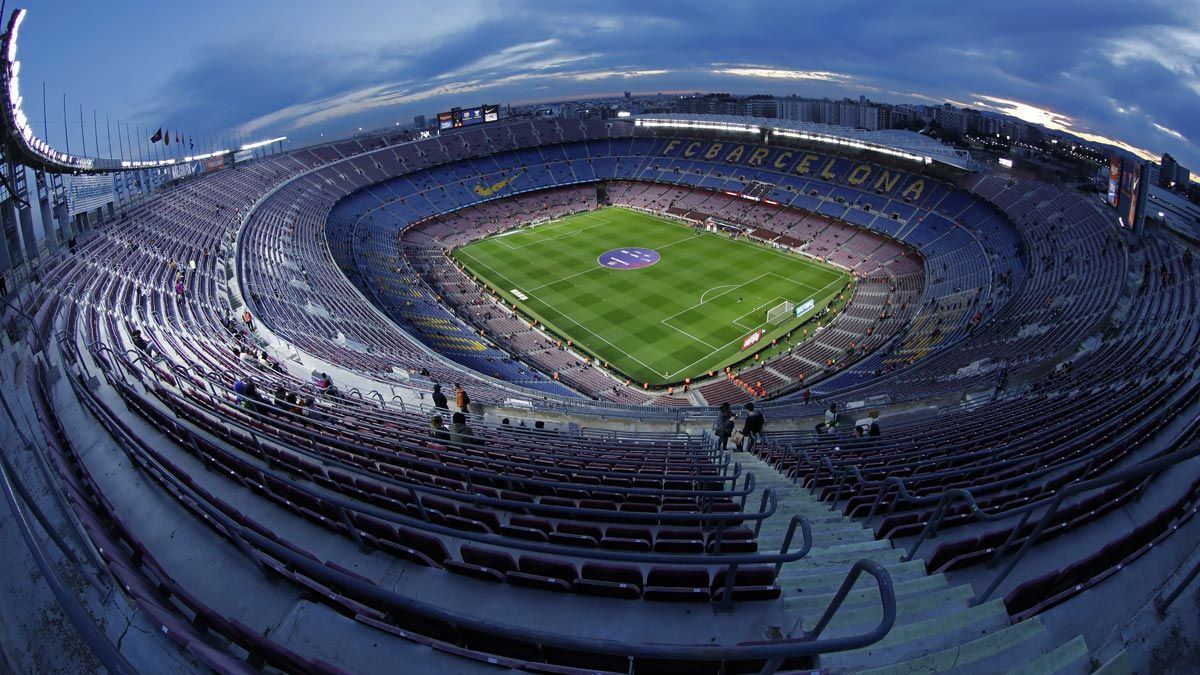 Tebas also confirmed that fans will have the option to watch matches with virtual crowds including supporters' chants when it restarts this week.

Fans will be able to either watch the original feed from the empty stadiums or an alternative one with crowds superimposed on the stands, similar to video games. Tebas said the league had been testing virtual crowds along with video game company EA Sports, which will provide the audio that it uses in its FIFA titles.

"The virtual atmosphere will be very good," Tebas said.

The league said it will use new camera angles as it will be able to move camera locations to positions where they would have previously affected fans. The aerial camera will modify its flight path to offer new shots. Robotic cameras will be used in the tunnels for health safety reasons.

The league's first game back will be the Seville derby between Sevilla and Real Betis on Thursday, nearly three months after it was suspended because of the pandemic.

Tebas said that a limited number of media members will be allowed in the stadium to cover games.