Antonio Conte's reign at Inter got off to an impressive start as the Nerazzurri beat newly-promoted Lecce, 4-0, in Serie A on Monday (Tuesday, Manila time).

Inter's record signing Romelu Lukaku scored on his debut, with the former Manchester United forward making it 3-0 after first-half goals from Marcelo Brozovic and Stefano Sensi.

Lecce substitute Diego Farias was sent off 14 minutes from time following a reckless challenge on Nicolò Barella and Antonio Candreva added a spectacular fourth for Inter late on. 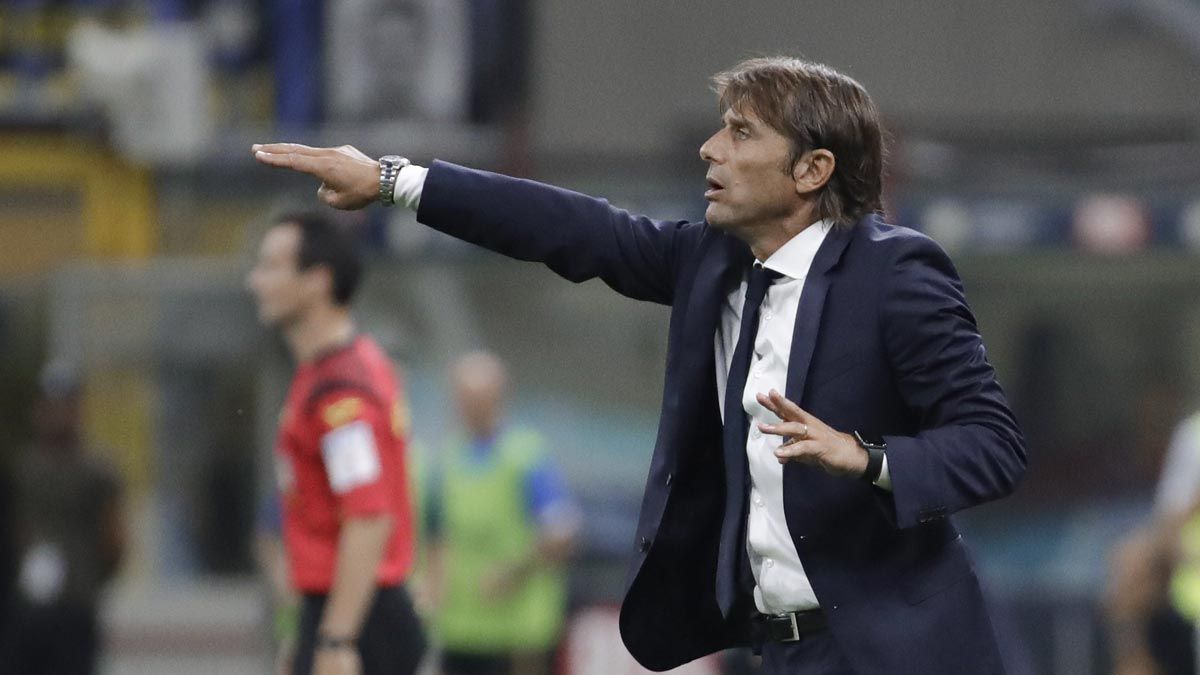 "There was a spark but now we must become dynamite," Conte said. "We started well, with the right intensity and desire, respecting the idea of football that I wanted but then when we were 2-0 up I did not like the guys at all — too relaxed, we lost intensity in our pressing."

Conte returned to Serie A at the end of May, replacing Luciano Spalletti. The former Juventus and Italy coach had been out of a job since June 2018 after being fired by Premier League club Chelsea.

He has been tasked with doing a similar job to what he did at Juventus. When Conte took over the Bianconeri in 2011, the team had finished seventh in each of the previous two seasons. But they went on to win the league title in each of Conte's three years in charge and have not lost it since.

Spalletti led Inter to two straight fourth-place finishes and qualification to the Champions League. But he failed to win any silverware with the club and last season was marked by discord as chief goal scorer, Mauro Icardi, was stripped of the captaincy and dropped from the squad midway through the season. 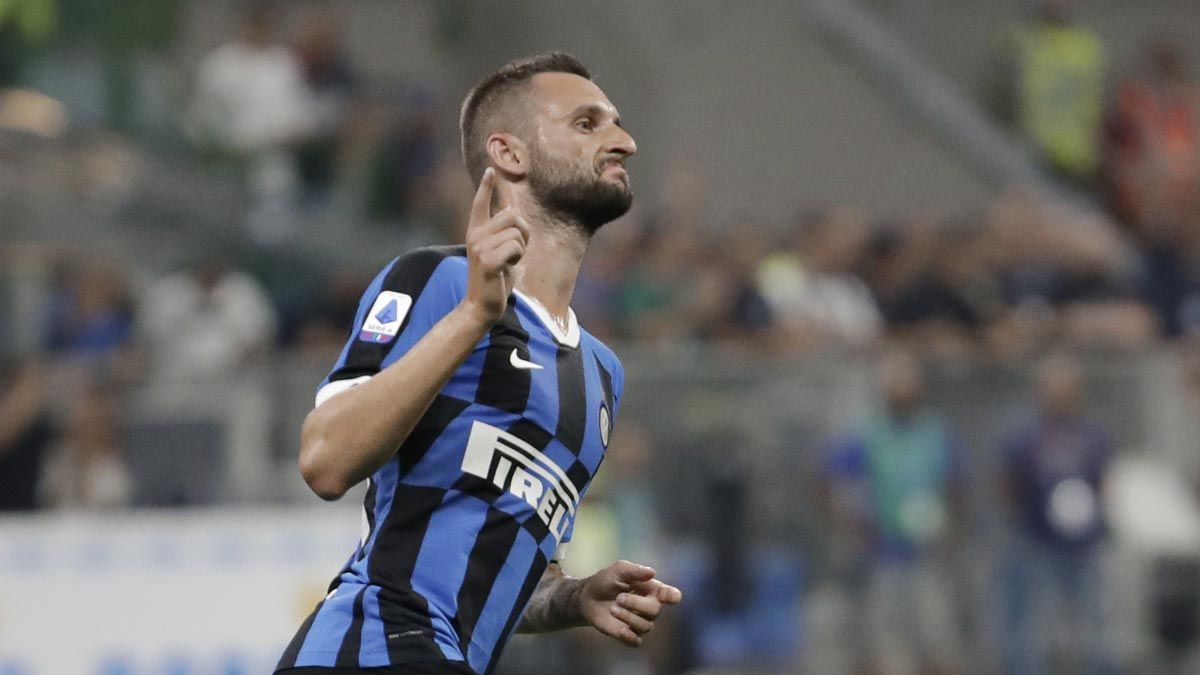 Icardi was expected to leave in the offseason but has yet to be sold.

The Argentina forward was not in the squad for Inter's first match of the season and it was Marcelo Brozovic who scored the first goal of the Conte era in the 21st minute, curling into the right side of the net from just outside the area.

Sensi, who is on loan from Sassuolo, doubled Inter's lead three minutes later with a low shot into the bottom left corner.

The loudest cheers were perhaps for Lukaku's goal on the hour mark, with the Belgium forward firing in a rebound after Lecce goalkeeper Gabriel parried a long-range Lautaro Martinez effort into his path.

"Lukaku has come into the Inter world in the best possible way, with great humility. He is a gentle giant, a giant with a smile. He's ready to work for the team," Conte said.

Inter also had a goal ruled out for offside before Candreva capped a successful night for the home side with a stunning, 30-yard strike into the top left corner.