MANCHESTER, England — The Premier League plans to restart on June 17 after a 100-day shutdown caused by the coronavirus pandemic, with new staggered kickoff times to make sure every game can be shown on TV as fans are prevented from attending games.

However, the league still needs formal approval from the government as lockdown measures are gradually eased.

"This (June 17) date cannot be confirmed until we have met all the safety requirements needed," Premier League chief executive Richard Masters said, "as the health and welfare of all participants and supporters is our priority."

After those makeup games are played, the 30th round will start on Friday, June 19 at 8 p.m. (1900 GMT) — if authorities approve safety plans. The government has been keen on bringing back sports, this week approving contact training between large groups of players.

"Positive to see further steps on the return of football today," Culture Secretary Oliver Dowden tweeted. "We are still working on govt guidance before we green light sports' return."

Resuming the league has been keenly awaited at Liverpool, which is 25 points clear with nine games remaining in the quest to end a 30-year title drought. 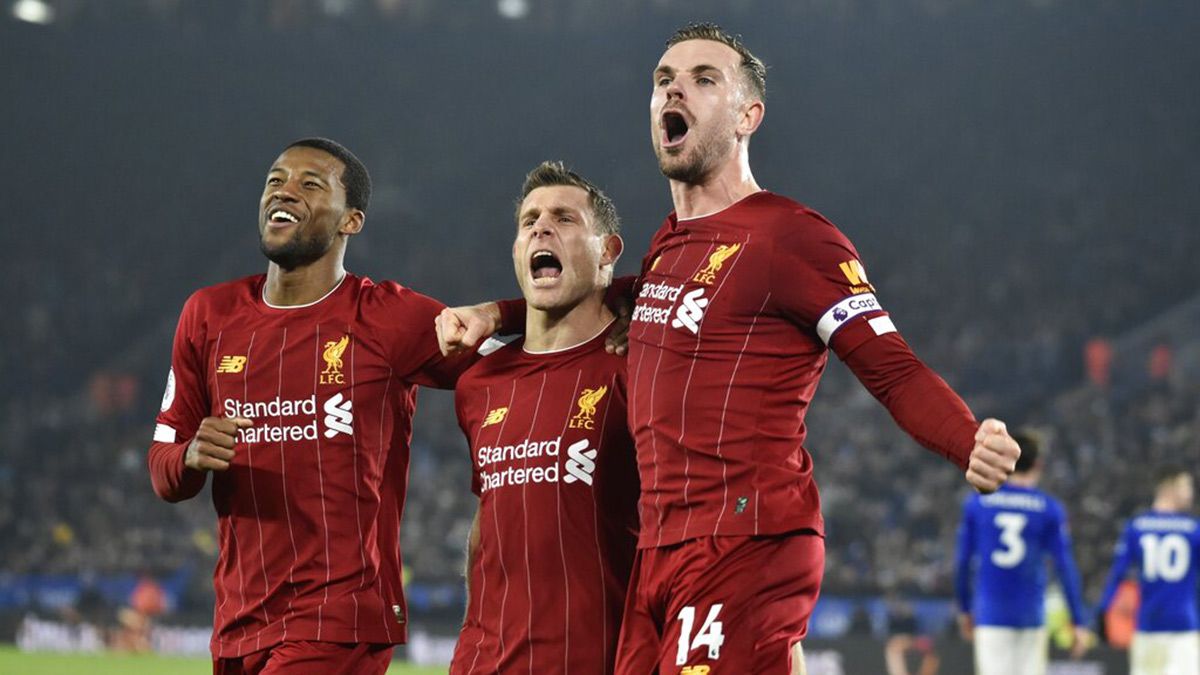 It's still unclear if Liverpool will have a chance to clinch the trophy at Anfield, which is in a busy residential area. Police have said only neutral venues should be used over concerns fans would congregate outside, but that plan was opposed by the 20 clubs.

The clubs did agree during Thursday's conference call on a reworking of the usual schedule.

The Premier League agreed to a government request for all remaining 92 fixtures to be aired live in Britain. Only 200 of the 380 games each season are normally broadcast live domestically while all are available to view internationally.

For the first time since the Premier League launched in 1992, games will be shown live by free-to-air broadcaster BBC, which has four of the remaining games.

Sky Sports will place 25 of its 64 live matches on a free channel in Britain. The Comcast-owned channel, which shares some coverage with NBC, is trying to adapt coverage to cope with the absence of stadium atmosphere.

"We have developed some terrific new innovations to give football fans the very best experience of watching live sport, when going to the match with family and friends isn't possible," Sky chief executive Stephen van Rooyen said.

On its German service, Sky has provided viewers with an option of listening to old crowd noise while watching games since the Bundesliga resumed almost two weeks ago.

The Spanish league has government approval to restart after June 8 and Serie A will resume on June 20.