MAHARLIKA FC, the newest club in the Philippines Football League presented by Qatar Airways, will have an unorthodox set-up in compensating its players by paying them one peso each.

This was bared by club founder Anton Del Rosario, who is in the process of completing its roster for the 2020 PFL season which will be played once the league is able to hold actual matches during the pandemic.

“I look at this as an opportunity for all of us. Everybody who is playing for Maharlika FC are playing for free. We are looking for sustainability so we are looking at the future of the club,” said Del Rosario during an online presser to officially launch the club.

In actuality, Del Rosario said the players will be paid a peso to play for the club. He has his reasons and one of it is that the former Azkals booter wants the club to be sustainable. In order to do it, Del Rosario said the main goal of playing in the league is passion for the sport and not for money.

“I didn’t want to come out and offer wages that I couldn’t afford. I made it clear. Anybody part of it is here for the love and passion of the sport. That means a lot to me because it shows that they are here more than just getting paid. It shows that they care about the sport and they want to do something. 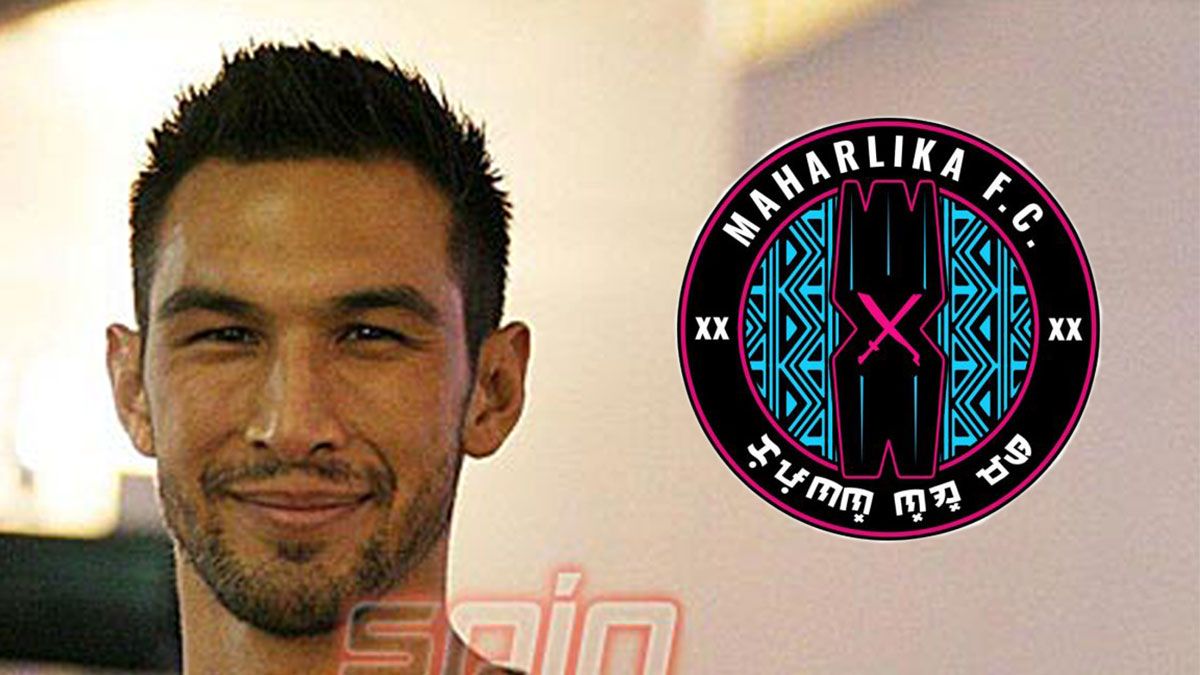 Del Rosario admitted he put up Maharlika FC in order to allow the players in his seven-a-side league to play in the PFL. The opportunity came out when Global FC had its problems with paying salaries to its players.

The former Azkals player said the issue that Global FC got embroiled to was also an eye opener.

“When it comes down to it, I believe we are playing everybody one peso,” said Del Rosario. “Our football league here in the Philippines, it’s kinda roller coaster in the last 10 years. We started out very strong especially after the Azkals but we saw a huge dip in the sport with the popularity and stuff like that.”

“I believe in order to make teams sustainable again, and we don’t have teams like Global coming in and not being able to pay, we need to break it down and sort of fund why people want to play and we have to take away the money part of it,” said Del Rosario.

Del Rosario believes that the landscape of Philippine football turned into work, instead of during the early days of the sport’s renaissance where the game was played for the love of it.

“Being a professional and having played the last 10 years, I got to say that there were times that football actually turned into work and at that point, as an athlete, that’s when you think about ‘Hey, is it really the avenue I want to go down as a professional player?’ Do I want it to be just like work or stay in love with it, go out on the field, and just keep the ball with some friends. That’s the mentality of the team right now.”

Del Rosario is proud that members of his team, which has Choy Calunsod as general manager and Roxy Dorlas as coach, and most of which former Azkals players, share the same sentiment.

Del Rosario said the club already has Misagh Bahadoran on the roster, while also eyeing his former Azkals teammates Aly Borromeo and Simon Greatwich to be part of the line-up.
___