JOHN Roy Melgo III was working in the hotel industry as a front desk officer at Marco Polo when he heard about the Cebu Football Club forming a team for their inaugural Philippines Football League campaign.

And there was no hesitation on his part to pursue once again a football career after he played for University of San Carlos in college and Global Cebu afterwards.

Cebu Football Club is currently participating in the Copa Paulino Alcantara 2021 in its foray in the PFL. But unlike the past squads that participated in the top-tier football leagues, Cebu FC mostly features homegrown talents – either born in Cebu (10 out of the 23 to be exact), based in Cebu or from neighboring cities and provinces.

One of the proponents of the club is its technical director Ugur Tasci, who is well-known in the Cebu sports community as the person behind Leylam Football Club. Founded in 2012, Leylam FC became one of the most successful football clubs in Cebu with titles in the local and national scene in the amateur tournaments before making the jump to the pros as Cebu Football Club.

From the beginning, Tasci said the plan is to provide opportunities to Cebu players in the professional ranks.

“Actually, this is not new,” Tasci said. “This has been planned for a long time. Once we came to Cebu and started Leylam FC, things went on a roll, and everything just fell into place, so there was no reason that we couldn't be in the PFL. With Leylam FC's success representing Cebu, this was the next level for us.”

“This is our own, our pride, I urge all Cebuanos to support us, follow us, this is your real Cebu team, we represent the whole of Cebu island. We want all Cebuanos beside us, in this journey,” Tasci said. 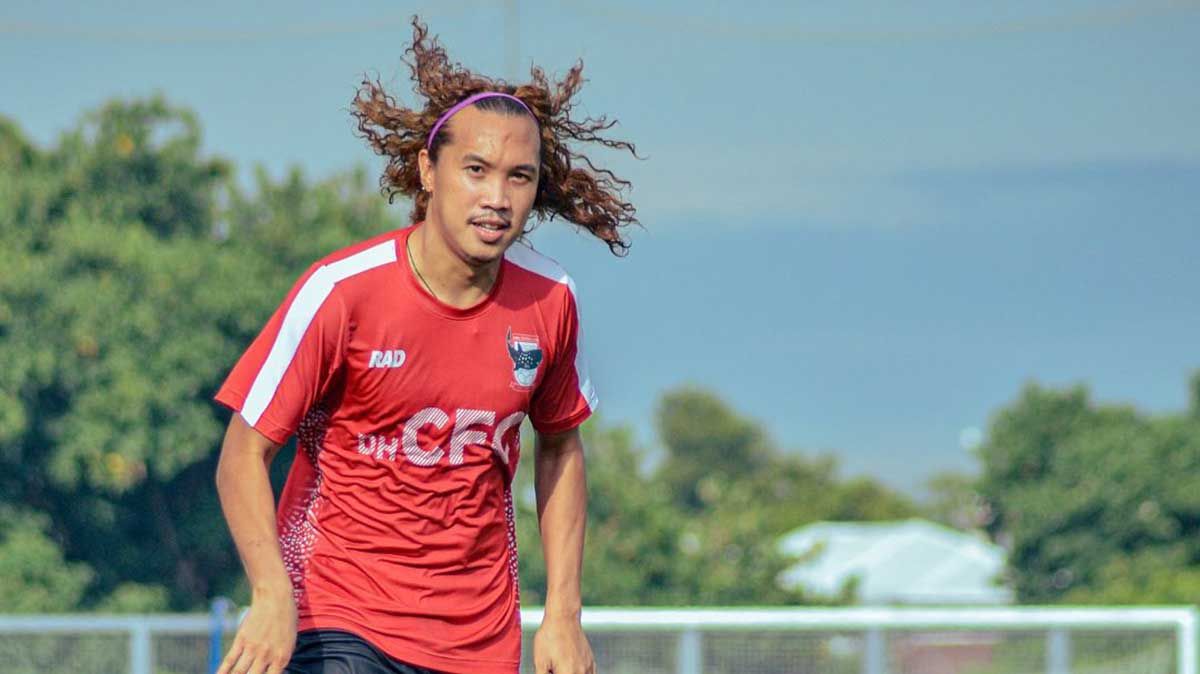 Cebu FC coach Oliver "Bingbing" Colina said the formation of the club focused on homegrown talents is a boost for the younger players from the area to aspire big.

“It’s a big challenge and motivation for the rest of the Cebuano players like grassroots and youth development. It will boost the morale of football players since may nilu-look-up na sila.”

Colina admitted there were challenges in forming the club along the way especially during the pandemic. Even with the club being mostly homegrown, they also signed up players that were also based in Manila.

“Mahirap din magpa-travel ng players. Some of the players are from Manila and the Visayas region. They went to Cebu also… Nag-change din ng status sa Cebu. We are in the middle of camp tapos na-stop kasi we have to follow protocols… Some players were really stressed too,” Colina said. 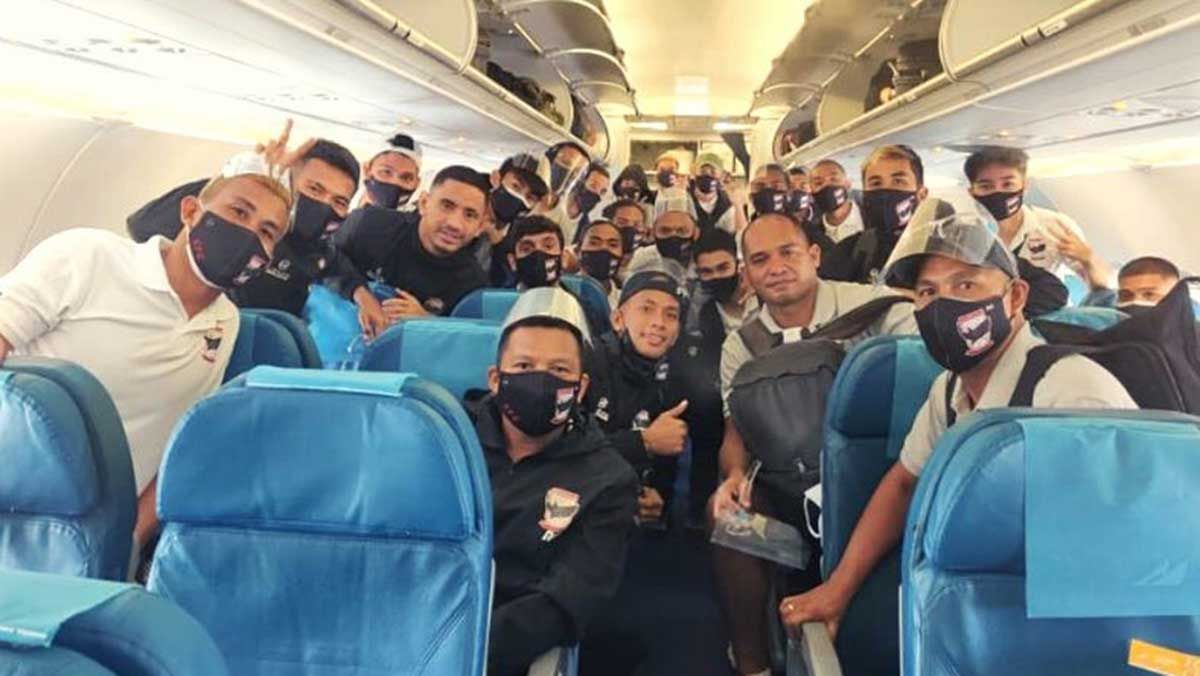 But Cebu FC finally made its PFL debut on November 11 when they played against Stallion Laguna. A goal by Abou Sy in the 19th minute spoiled Cebu’s debut, which eventually led to the club facing powerhouse Kaya FC-Iloilo in the semifinals of the Copa on Tuesday.

Melgo said it was a learning experience for the club during their first PFL fixture which is only natural to a new team.

“It was the debut game of Cebu Football Club. Kung baguhan ‘yung team, learning process pa lahat. May mga mistakes talagang mangyayari. Ang maganda doon, we learned from the mistakes, we improved and grow as a team which is a good impact also to the team and to the future roster of the club,” said Melgo.

Despite the loss, Colina said he was generally satisfied with the overall play of the club in its first PFL outing.

“So far, so good naman ‘yung team. The main problem when we came here is our defensive formation but when we are here, we adopt right away in our defending. In Cebu, we are sharp on our attacking side but when we played, hindi siya masyadong sharp. Maybe it’s because excited, nervous, they are young players, inexperienced players. But hopefully, we will bounce back in our second game.

“But total overall performance, it was good, very exciting game. There is always action in every situation. That’s also one way of entertaining our fans,” said Colina. 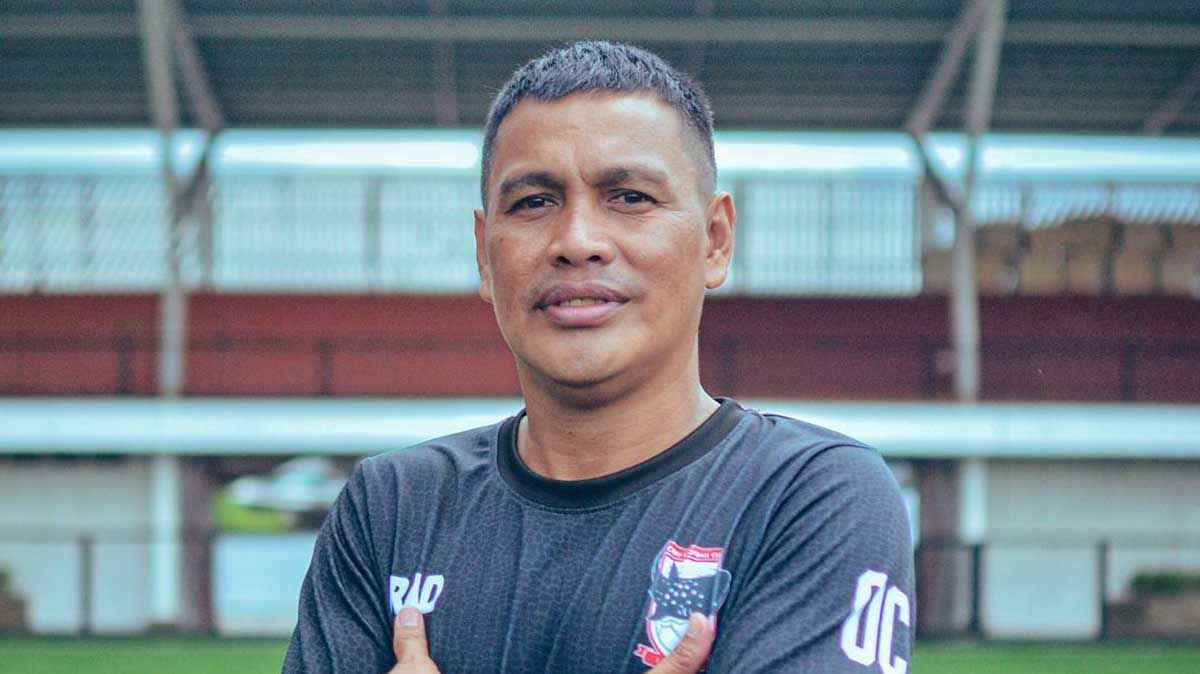 The club now prepares for what is the biggest match of their young history in Kaya FC-Iloilo on Tuesday for a spot in the Copa final.

“The supporters can expect an all-out Cebu,” said Melgo. “Siyempre, Kaya ‘yan eh. We have to do all-out, give our best, and prove the clubs na nandito kami para manalo. Hindi kami nandito para magpatalo lang. Makikita rin ng ibang clubs ‘yung talent ng homegrown players. We will do our best to go to the finals. But first, we have to deal with Kaya which is a really good team and we will just hope for the best and do our best as well.”

Colina, who once handled Kaya FC in the AFC Cup, said: “We have a big game. For me, that game, I look always as finals already. There’s no any other day. We have to give our best and all out in that game. With due respect to Kaya, they are the top team in our country. Football is always round. We will work hard. We will see. But regardless of the outcome, there’s nothing to lose. We are new in the Copa and PFL. We will try to snatch that game also.”

Regardless of the result though, Melgo said having Cebu Football Club is definitely a step towards the right direction for the sport down south.