THERE will be no more kissing the ball for good luck in South American soccer.

Also, forget about exchanging jerseys — and even spitting or blowing noses on the field.

The governing body of soccer in the region has released a series of specific regulations amid the coronavirus pandemic to protect everyone's health when the Copa Libertadores — the continent's biggest club competition — eventually resumes.

There is no date set for when the tournament will restart, and it may not be until September as South American nations continue to struggle to contain the virus. The Copa Libertadores and the second-tier Copa Sudamericana were suspended in March.

CONMEBOL approved changes to its regulations to adapt to the pandemic late Wednesday, adding the requirement to test players and others involved in matches. It will create a "medical registry" to keep track of results, and those who refuse to be tested won't be allowed to compete. Clubs that don't cooperate can be fined. 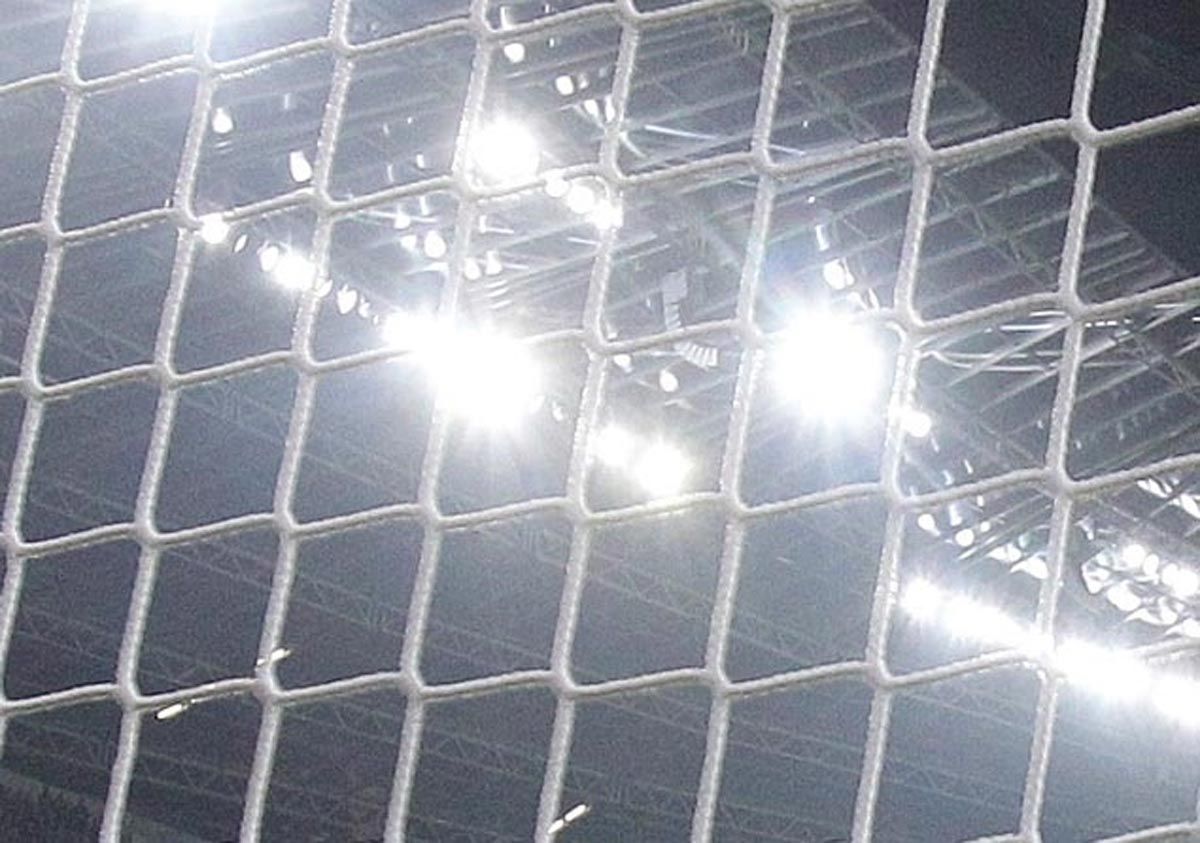 Among the additions to the regulations is the prohibition for "players and officials to kiss the ball before, during and after the match." They also won't be allowed to spit or blow their noses while on the field or on the benches.

Their body temperatures will be checked before the matches, and everyone on the bench will be required to wear masks at all times.

Players will be "prohibited to exchange or give away their shirts or any piece of their uniform to opposing players, teammates or any other person." The traditional exchange of pennants between team captains before matches also won't be allowed.

Players and the coaching staff will be obligated to use individual water bottles during matches. The post-match interviews and news conferences with coaches and players can only happen with those involved wearing masks.

CONMEBOL said it will reduce the amount of fines for disciplinary breaches by 30% when the competition resumes.

It also confirmed the change to five substitutions per game, after president Alejandro Domínguez expressed annoyance last week that they weren't consulted before FIFA said it was allowed.

The Copa Libertadores — the South American equivalent of the Champions League — was suspended early in its group stage. The Copa Sudamericana had stopped after its first phase.

The first round of World Cup qualifying could not be completed because of the pandemic. It is also expected to start sometime in September.

The new rules put in place by CONMEBOL are not likely to affect the local leagues in each country. None has restarted.

After its meeting on Wednesday, the South American soccer body said it distributed an additional $14 million to its 10 national associations to help them during the coronavirus crisis. The money should benefit nearly 400 clubs in the region. The governing body has already distributed $79 million amid the pandemic.

The latest outlay was drawn from money marked for development programs, notably for youth soccer, but CONMEBOL decided to distribute it to mitigate financial difficulties brought on by the pandemic.