LONDON — Mo Salah and Liverpool are running away with the Premier League.

Salah used his blistering pace and a bit of trickery to score both goals in Liverpool's 2-0 win over Watford on Saturday — a result that extended the Reds' lead to 10 points in the table as they move closer to a first Premier League title in 30 years.

Closest challenger Leicester was held to a 1-1 draw at home by Norwich, while defending champion Manchester City is a full 17 points behind in third place ahead of its game at Arsenal on Sunday. 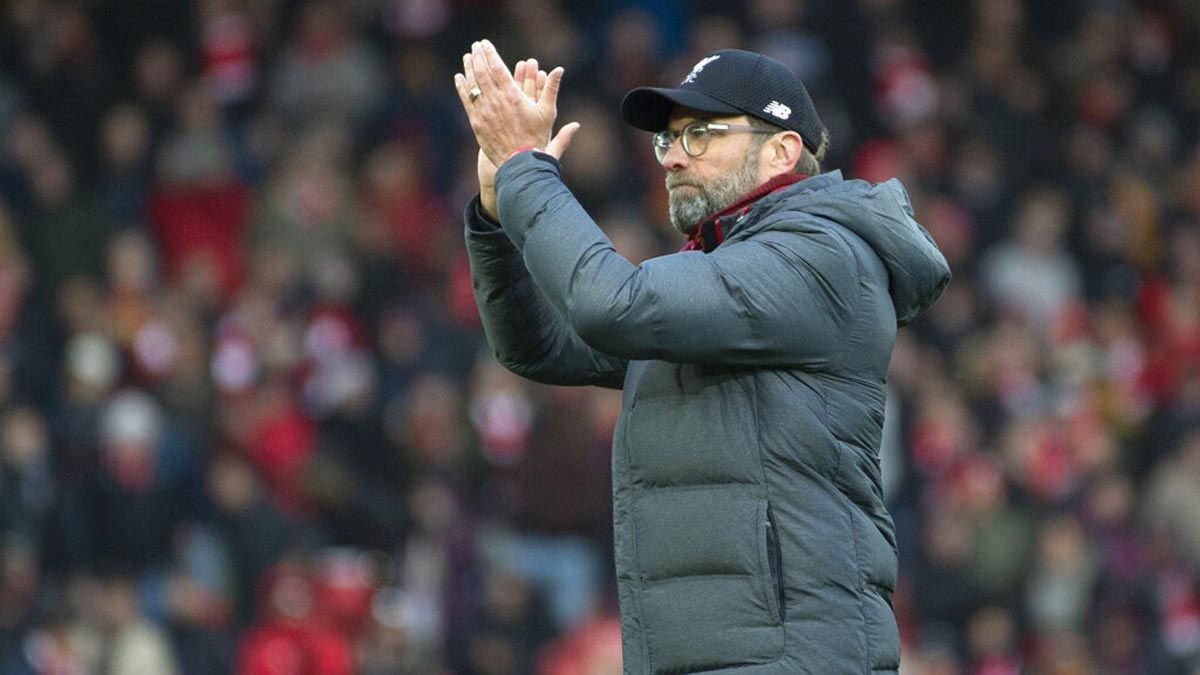 Fourth-place Chelsea, meanwhile, slumped to a fourth loss in five league games with a 1-0 home defeat to Bournemouth — giving added hope to the handful of teams chasing the final Champions League spot.

No one seems able to keep up with Liverpool, though.

Jürgen Klopp's team has won 16 of 17 league games so far, with one draw, and are on course for a record-breaking season.

"The most important thing that you have to show in this period of the season is resilience, and that's what we showed again," Klopp said.

Salah made it four goals in two games as he followed up his Champions League double with another brace at Anfield.

Salah finished off a lightning counterattack to give the host the lead in the 38th minute at Anfield and then made sure of the victory with a cheeky backheel from a tight angle in injury time.

It wasn't all so easy for Liverpool, though, even against a Watford that is last in the standings. Only poor finishing prevented the visitors from taking at least a point in Nigel Pearson's first game in charge. 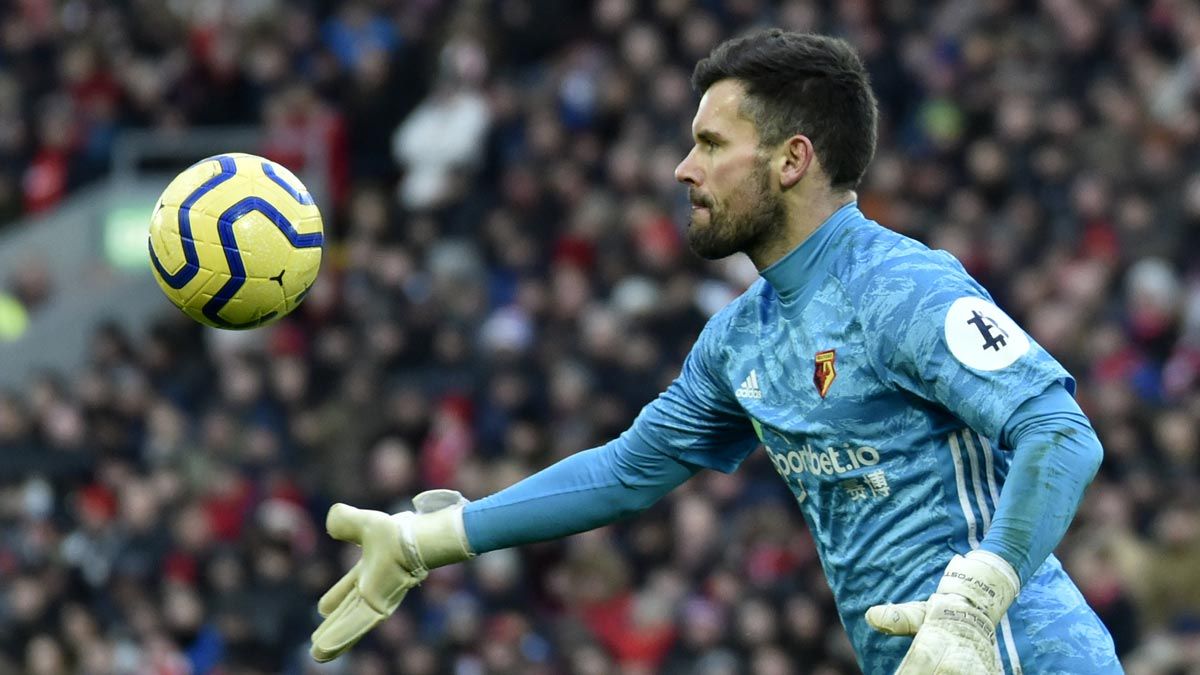 Salah was as clinical as ever, though, taking his tally to nine league goals this season.

The only negative for Liverpool was when Georginio Wijnaldum was forced off with an apparent hamstring problem, meaning he could miss the upcoming Club World Cup in Qatar.

Leicester saw its eight-game winning streak in the league ended by Norwich.

Jamie Vardy's streak of scoring in eight straight league games also ended after his header from a corner was ruled an own-goal by Norwich goalkeeper Tim Krul, who directed the ball into the net with his hand.

That goal equalized for Leicester in the 38th minute after Norwich striker Teemu Pukki had given the visitors a surprising lead in the 26th.

Vardy had a chance to score early in the second half when he rounded Krul, but rolled the ball onto the outside of the post from a tight angle.

"We weren't quite at our level but we managed to get back and get a point," Leicester manager Brendan Rodgers said. "It was probably the right result, we didn't start so well and our passing was slow."

After surging up the table into the top four, Frank Lampard's Chelsea is in the middle of an alarming slump.

"We need more urgency in our play," Lampard said. "If you're an attacking player, get at people, do things that are positive, don't play safe. We play generally too safe through the game."

Manchester United and Wolverhampton Wanderers both have a chance to pull within two points of Lampard's team on Sunday.

Gosling scored an 84th-minute winner when he flicked the ball over Kepa Arrizabalaga and into the net despite standing with his back to goal, ending Bournemouth's run of five successive league losses.

Fleck put the hosts ahead in the 50th minute by steering home an assist by John Lundstram, and added the second in the 73rd.

Villa had a chance to get back in the game after VAR awarded a penalty for handball by John Egan, but Jack Grealish belted the resulting spot kick against the crossbar.

In a game between midtable teams, Chris Wood scored his seventh goal of the season as Burnley ended a run of three successive losses with a 1-0 win against an injury-hit Newcastle.

Wood's 58th-minute header was enough to give Sean Dyche's side its fifth league win at home this season, all without conceding.

In the late game, West Ham eased the pressure on manager Manuel Pellegrini with a 1-0 win at Southampton.

Sebastian Haller put West Ham ahead in the 37th minute by slotting a low shot in off the post for his fifth goal of the season, which was enough to give the Hammers only their second win in 11 league games.