The 33-year-old Cavani is prolific — scoring 200 goals in 301 games during seven years at Paris Saint-Germain but he was released at the end of his contract in June. And the Uruguay forward has not played since March and struggled with injury problems in his final season at PSG.

It took Arsenal meeting a €50 million ($59 million) release clause to sign the 27-year-old Partey, who anchored Atlético's midfield with his strong defensive skills. Mixing speed and strength, the Ghanaian can provide a shield for the Arsenal defense and has an eye for goal.

"He is a dynamic midfielder with great energy," Arsenal manager Mikel Arteta said. "He's an intelligent footballer and we're looking forward to him integrating into our system."

Arsenal has made significant financial investment in Partey despite announcing plans in August to make 55 staff redundant to stem the losses caused by the pandemic, which has seen stadiums closed to fans. The spending strengthening the squad is necessary to return to the Champions League, with Arsenal fourth in the early standings.

Man United's leadership had also warned its transfer activities would be hampered by the impact of the coronavirus, and was priced out of a move for 20-year-old Borussia Dortmund winger Jadon Sancho.

Instead, with United reeling from a 6-1 loss to Tottenham in the English Premier League on Sunday, ended up with a player in the twilight of his career in Cavani. 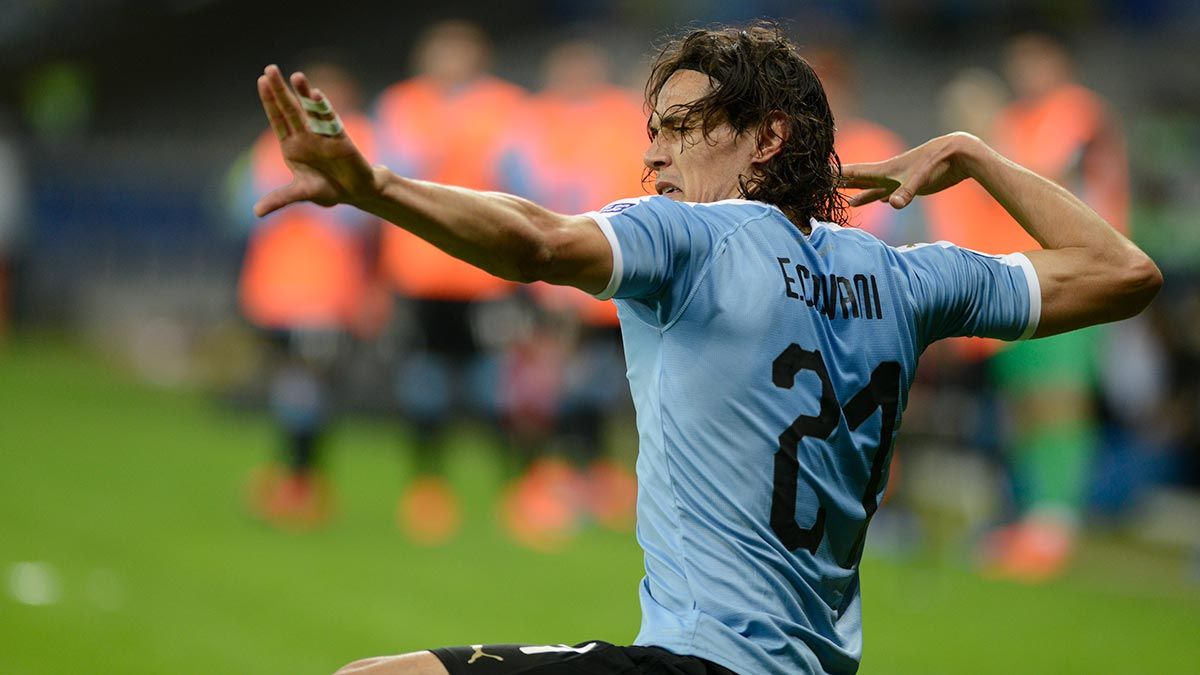 Given Cavani has been available for months, it is a sign of where he ranked on United's target list that he was signed only in the final hours of the transfer window.

"I look forward to continuing to write my little story inside the book of football," Cavani said, "and I know that's why my focus has to remain the same as always — work, work, work."

The Uruguayan has signed a one-season contract with the option for an additional year, and United's second game after the international break is against PSG in the Champions League on Oct. 20.

Solskjaer has been deploying Marcus Rashford, Anthony Martial and Mason Greenwood up front. The last striker United signed was a backup: Odion Ighalo on deadline day in January.

"The opportunity for our young players to learn from one of Europe's top goalscorers over the last 10 years is fantastic," Solskjaer said.

United's need for reinforcements has been exposed by Solskjaer's side collecting only three points from its first three league games.

Five deals were completed by United on deadline day including another Uruguayan, with 18-year-old winger Facundo Pellistri joining from Penarol in his homeland for €10 million.

Left back Alex Telles signed from Porto for €15 million plus potentially another €2 million depending on the 27-year-old Brazilian's success with the club.

The 16-year-old center back Willy Kambwala joined from Sochaux in a deal that could rise to €4 million. United struck an agreement with Atalanta that could ultimately cost €41 million to sign winger Amad Diallo, with the 18-year-old Ivorian set to move to England in January.

An outgoing from Old Trafford was center back Chris Smalling joining Roma permanently after spending last season on loan at the Serie A club.

Smalling was a link with the Alex Ferguson era, winning Premier League titles in 2011 and 2013. The record 20-time English champions haven't won the title since then. 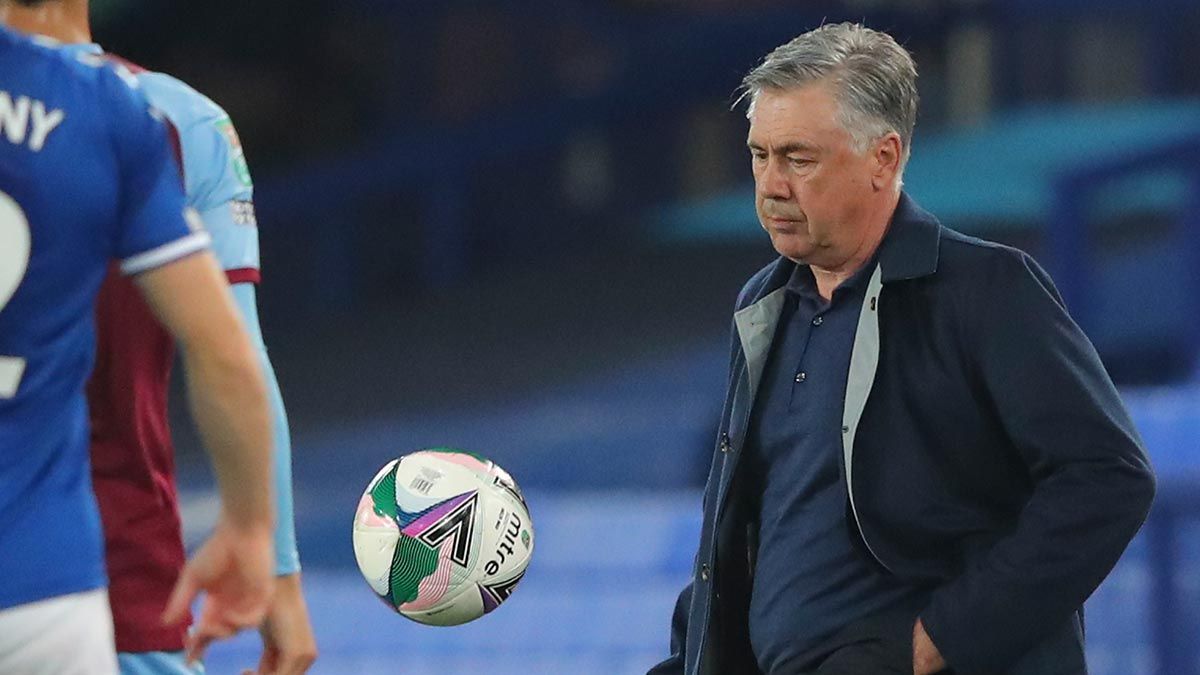 Everton is the surprise leader after winning four out of four. After remodeling his midfield to great effect, Everton manager Carlo Ancelotti added a defender by bringing in Ben Godfrey from second-tier Norwich for £25 million ($32 million).

The 22-year-old Godfrey was part of the Norwich team that was relegated from the Premier League last season, but is regarded as a top prospect and was captain of England Under-21s last year.

With Mason Holgate and Jarrad Branthwaite injured, Ancelotti has no backup to center backs Yerry Mina and Michael Keane as Everton looks to maintain its brilliant start to the season.

Everton has prioritized improving its midfield in this transfer window, signing Allan, Abdoulaye Doucoure and playmaker James Rodriguez. That led to Theo Walcott on Monday being sent on loan for the season to Southampton, the club he left at age 16 to join Arsenal in 2006.

Jack Wilshere is searching for a new club after agreeing with West Ham to terminate his contract. The 28-year-old midfielder managed just 19 appearances since joining from Arsenal in 2018.