LONDON — Jose Mourinho was proved right. Just not how he wanted to be.

Having feared the temporary rule allowing two additional substitutions would benefit stronger teams, Mourinho saw Manchester United do just that at his Tottenham on Friday.

Tottenham's lead — secured in the first half by Steven Bergwijn — was wiped out in the second half after United made two double changes.

The most impactful was Mason Greenwood and Paul Pogba entering for the final half hour. It was Pogba who cut in and Eric Dier felt bundling him over was the only option. From the penalty spot, Bruno Fernandes netted to recover a 1-1 draw in the emptiest of venues since the English Premier League resumed this week during the pandemic — the 62,000-capacity Tottenham Hotspur Stadium. 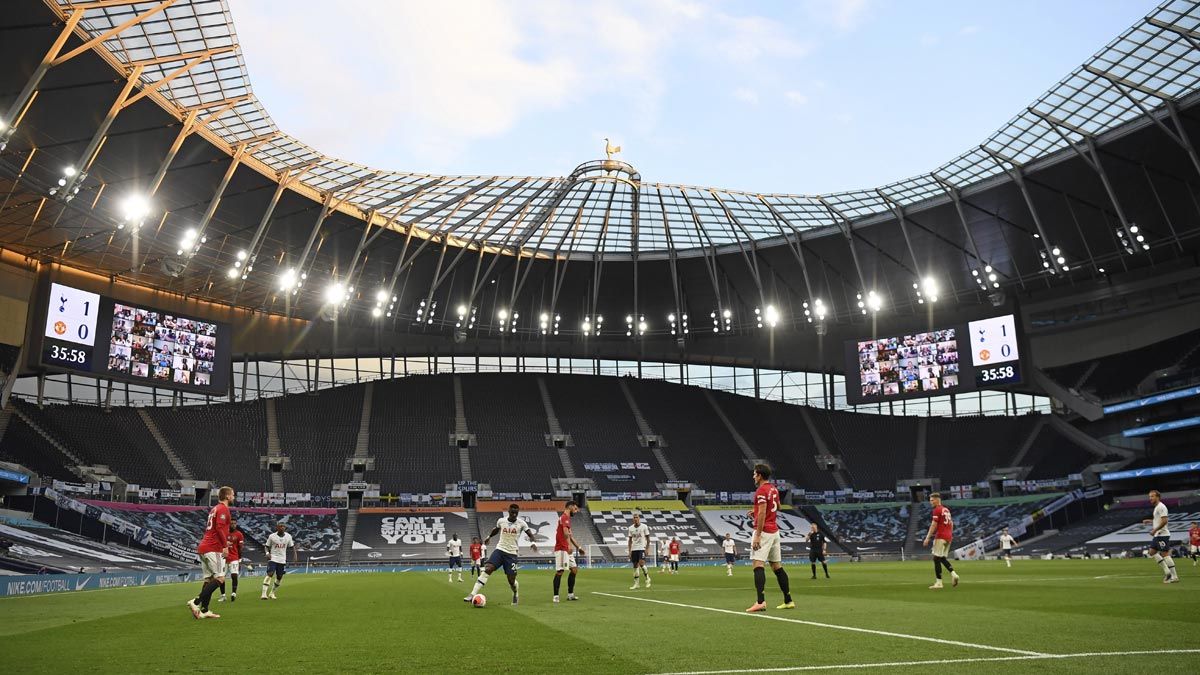 It was Pogba's first appearance since Dec. 26. The three-month break in the league due to the coronavirus allowed the French World Cup winner to recover from surgery.

The need to pack in fixtures to complete the league by July 26 means teams are allowed five — rather than three — changes inside 90 minutes. It was a decision by the league, Mourinho claimed, advanced by the "powerful clubs."

Just before Fernandes' 81st-minute leveler, United manager Ole Gunnar Solskjær also sent on Nemanja Matic and Odion Ighalo — a striker originally signed due to the Chinese league being halted in January in the country where COVID-19 originated.

For good measure, Solskjær introduced Eric Bailly in the 89th to complete the five changes.

"With the five subs I thought we are able to finish the game strongly," Solskjær said. "We had quality players to come on and make a difference."

Mourinho's only changes in the 70th minute saw Gedson Fernandes and Giovani Lo Celso sent on.

"I had some tired people on the pitch," Mourinho said, "without options to change them."

United's comeback extended Tottenham's frustrating run from before the shutdown — a time when only one point from three games had been collected and Mourinho publicly wished for it to be the summer already.

"In that period we had zero attacking options," Mourinho said, "and now we had four."

But still not enough.

Mourinho could never have imagined — given the pace of the spread of the coronavirus — that he would next be managing the team again on the weekend of the summer solstice. It meant Harry Kane, Son Heung-min and midfielder Moussa Sissoko were back from injuries. The break even allowed Son to complete military service in South Korea. 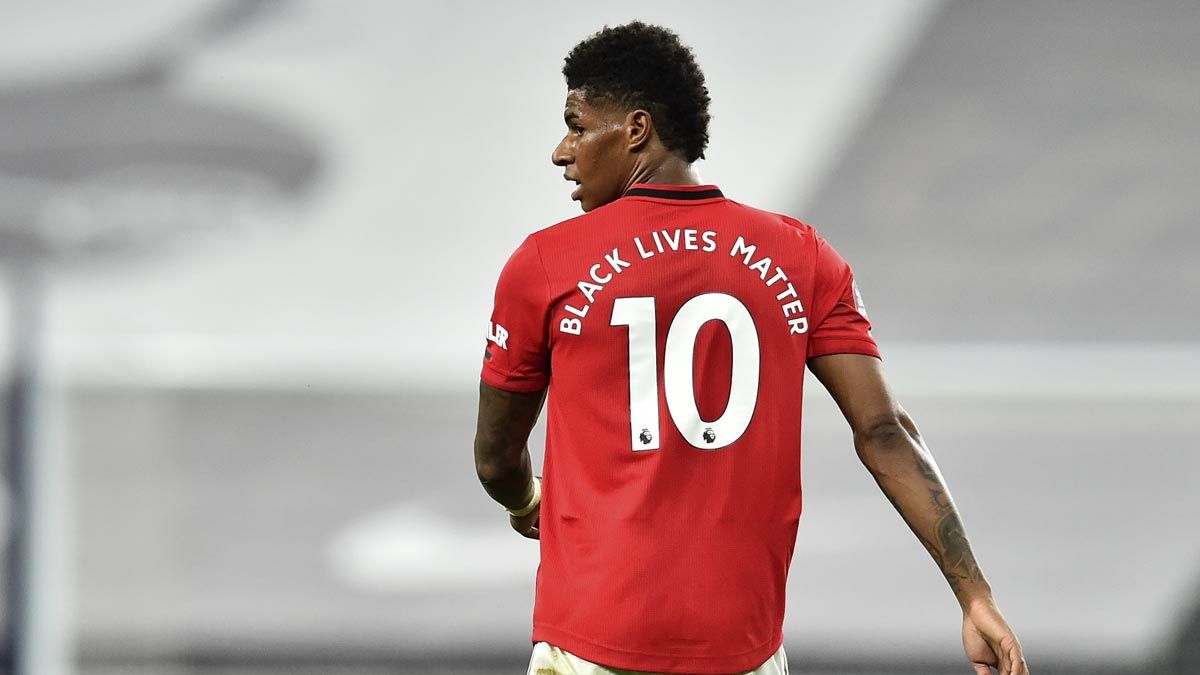 Tottenham did look stronger in the first half — particularly goalkeeper Hugo Lloris reacting quickly twice to make saves before De Gea allowed Bergwijn's shot to go through him too easily in the 27th minute. Former United captain Roy Keane bemoaned De Gea being "overrated" during the halftime of Sky TV's coverage.

But by recovering a point United helped its pursuit of a return to the Champions League.

United is three points behind fourth-placed Chelsea having played an extra game. But fifth place will clinch a Champions League spot if second-placed Manchester City's two-year ban from Europe is upheld next month for breaking financial rules. Tottenham remained four points behind United.

Six points from safety with eight games remaining, Norwich's hopes of avoiding relegation are looking bleaker after a 3-0 restart loss to Southampton.

Danny Ings, Stuart Armstrong and Nathan Redmond scored in the second half to lift Southampton 10 points clear of the drop zone.

"It's not so nice when you win and celebrate with 10 or 15 people around you," Southampton manager Ralph Hasenhüttl said of the stadium being empty to prevent the coronavirus spreading. "It would be nice to have your away fans with you."

At Carrow Road and Tottenham Hotspur Stadium, all four teams took a knee to show solidarity with the anti-racism protests sparked by the brutal police killing of George Floyd in the United States last month.

All players have "Black Lives Matter" instead of their names on the back of jerseys through the end of the 30th round this weekend.

Shirts also feature a badge thanking the National Health Service, which has had to deal with a pandemic that has claimed more than 42,000 lives in Britain since the league was last played in March.