MADRID — One missed practice was enough to raise concerns about Lionel Messi.

Messi's presence in next week's return of the Spanish league was put in doubt by some Barcelona media after he trained separately from the group on Wednesday (Thursday, Manila time).

Even though Barcelona said there was no reason to worry about Messi, and that he simply underwent an alternative training program in the gym, some reports said there could be more to it.

Catalan channel TV3 said Messi has a minor thigh muscle problem that could keep him from being ready to play in Barcelona's June 13 match at Mallorca, the team's first since the league was halted nearly three months ago because of the coronavirus pandemic. 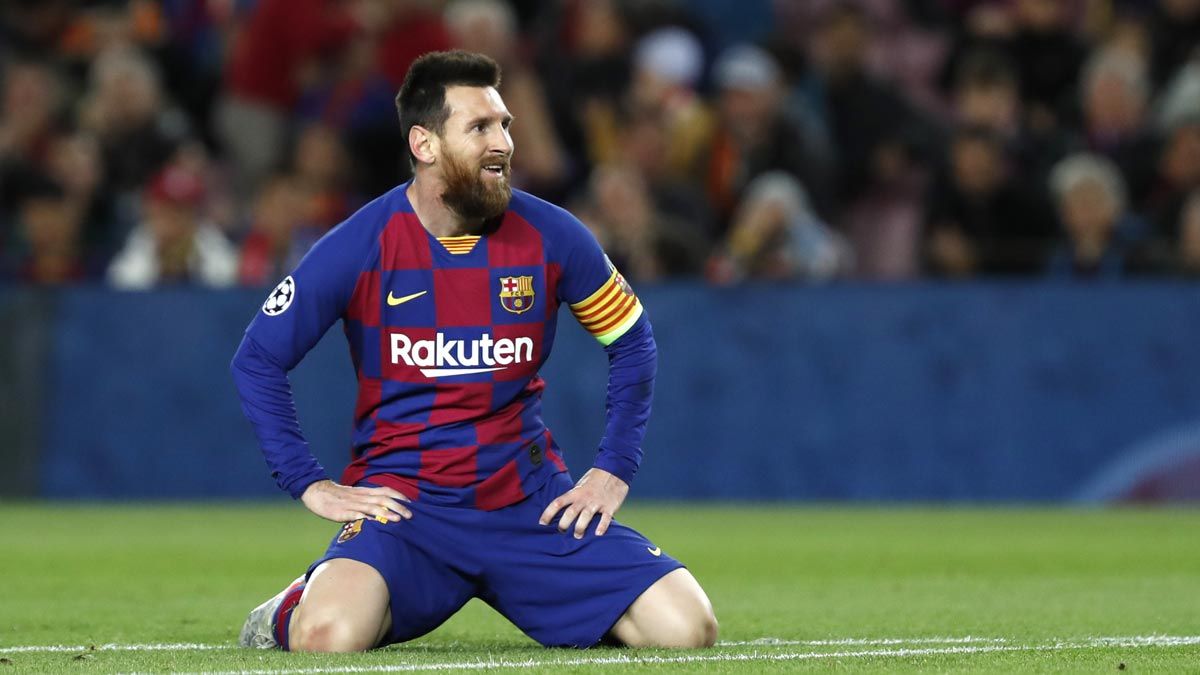 TV3 said late Wednesday that Messi underwent tests to determine the real extent of the injury. Barcelona did not confirm Messi had to be tested.

Thursday was a scheduled rest day for the club, with the squad returning on Friday to continue its preparations.

Messi missed nearly two months at the beginning of the season after hurting a calf muscle in the first preseason training.

He is the league leading scorer with 19, five more than Real Madrid's Karim Benzema. Messi also has the most assists, with 12.

Defender Clément Lenglet is set to miss the trip to Mallorca because of an accumulation of yellow cards, but striker Luis Suárez, who underwent right knee surgery in January and was expected to miss the season before the pandemic, has been practicing normally and is expected to be back in action in Mallorca.

Ousmane Dembelé is not likely to return as he continues to recover from a hamstring problem.

Barcelona has a two-point lead over Real Madrid with 11 rounds remaining.

Madrid resumes on June 14 against Eibar at Alfredo Di Stéfano Stadium in the club's training center. Santiago Bernabéu Stadium is undergoing renovation work for the rest of the season.

The league's first game will be the Seville derby between Sevilla and Real Betis.