TEGUCIGALPA, Honduras — A fourth victim has died from injuries sustained during a fight between fans of the rival Honduran soccer teams Motagua and Olimpia, a hospital spokeswoman said on Sunday (Monday, Manila time).

The violence began when fans of the Olimpia team threw stones and other objects on Saturday evening at a bus carrying Motagua players to the National Stadium, breaking windows and injuring three players. Emilio Izaguirre, a former player for Scotland's Celtic club, sustained a cut near his eye. Paraguayan Roberto Moreira and Argentine Jonathan Rougier were also injured by glass fragments.

Bus driver Marcos Castellanos said the vehicle was hit as he drove the Motagua players down a street in the capital of Tegucigalpa. 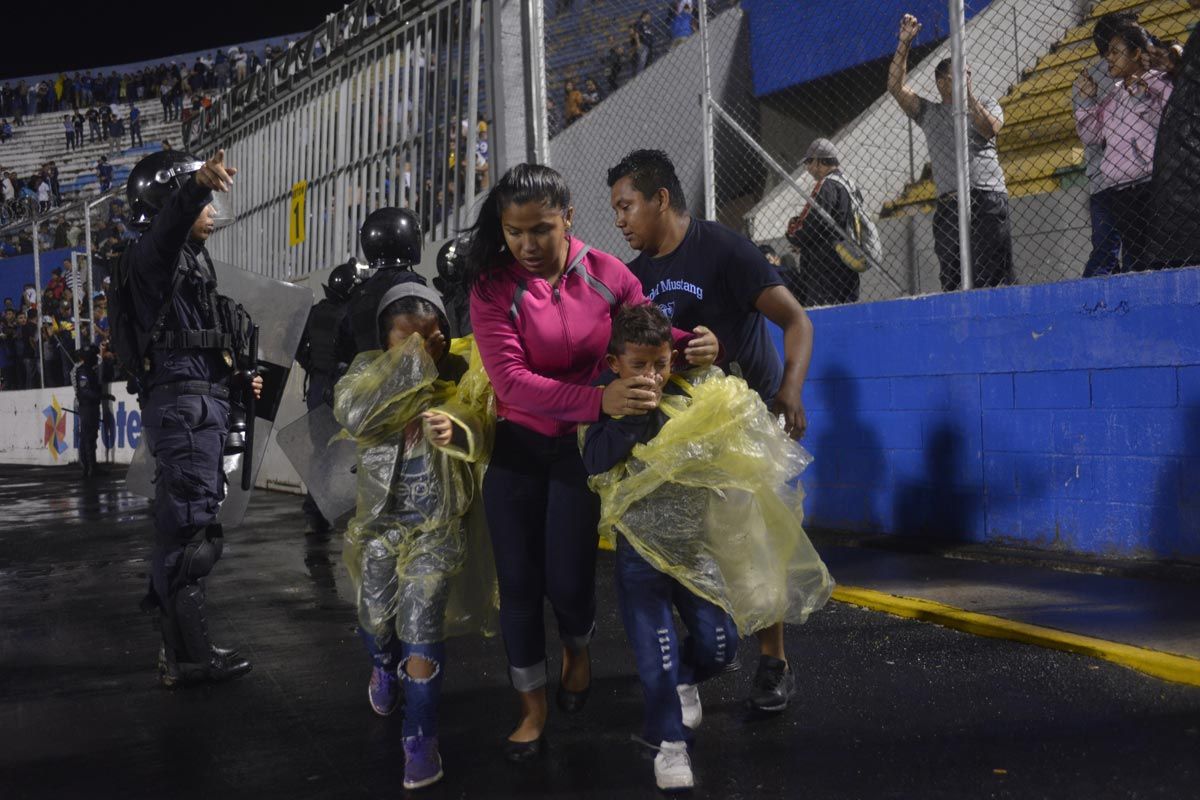 "We were leaving the hotel when about 250 people attacked the bus with bottles in the street," said Castellanos, describing the attackers as "furious."

The National League and police suspended the game, but a fight broke out between fans of the teams at and around the stadium. Fists flew and gunfire was heard before police used tear gas to disperse the crowd.

Police also had to chase rowdy fans out of the hospital, where some arrived to continue the tussle. 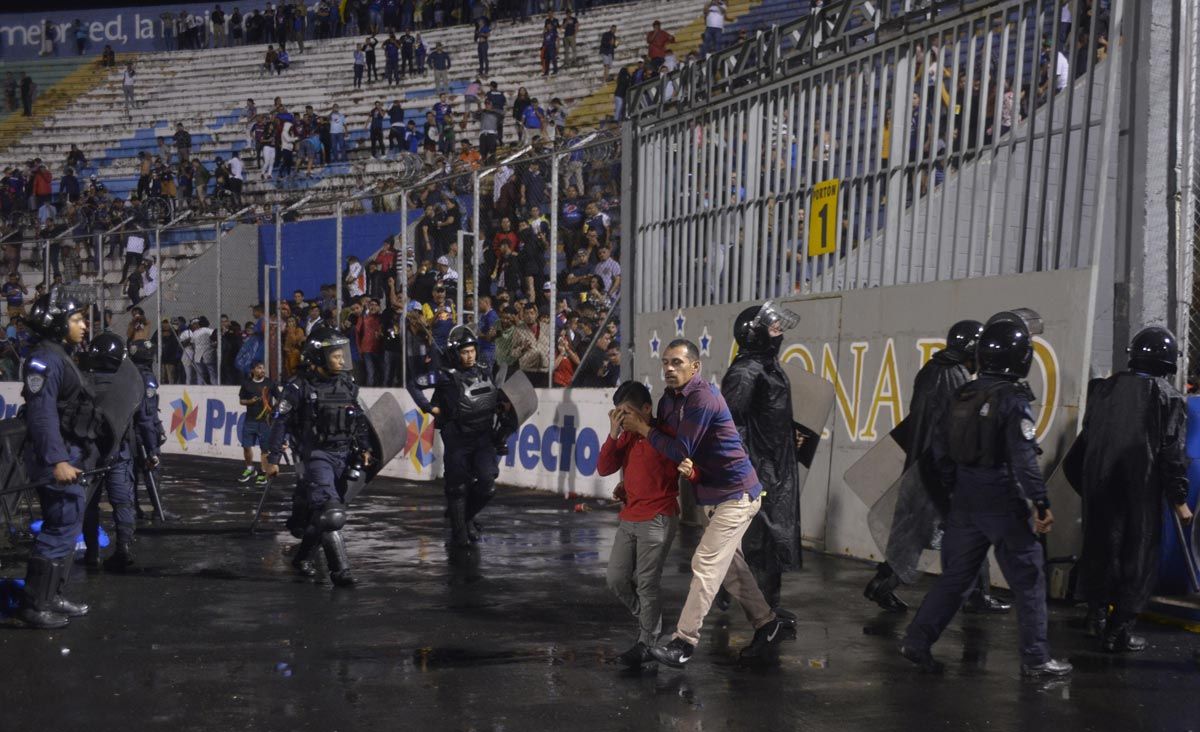 Police spokesman Jair Meza said one person with guns was arrested for allegedly participating in the fight.

The stadium will be closed until further notice. The National League did not set a new date for the game to be played.

"We regret these situations and I call on the fans of Olimpia and other teams in the National League to avoid carrying out these acts which damage soccer," said Olimpia president Rafael Villeda.

Fans of Motagua and Olimpia have engaged in deadly clashes in the past.