A long-time football supporter and booster of the San Beda basketball team passed away on Thursday due to COVID-19.

Documentarist and marketing specialist Albert Almendralejo died three days upon admission in the hospital after contracting the deadly virus.

Almendralejo had been an ardent supporter of football in the country which he did through various projects and platforms, while at the same time, an active alumnus and supporter of both the San Beda Red Lions and Red Cubs, respectively.

He was president of SPEARS which was behind the Football for a Better Life (FABL) program that promotes the sport nationwide by conducting football clinics with top coaches and national players. The promotion received citations from the Philippine Sportswriters Association (PSA) and the Anvil Awards.

Just two years ago, the outfit produced a documentary film entitled ‘Journeyman Finds Home,’ that chronicled the story of Filipino-Italian football player Simone Rota, including his stint with Davao and the Philippine Azkals. The film was co-directed by Almendralejo with Maricel Cariaga and shown as an exhibition film at Cinemalaya.

The FABL also established grassroots programs such as Women Empowerment through Sports, an international youth project whose organizer is the NGO Bridging the Gaps, and Mindanao1 Futbol, a talent idenfitication mission in Mindanao led by national player-turned coach Precy Guarin.

In 2012, he was given the official designation by the British Council Philippines to be the group leader and head delegation of 11 top performing athlete-students of the 2011 Batang Pinoy who went to the London Olympics. For more than two weeks, the children stayed and studied at a British boarding school in East Sussex and watched some of the events of the Olympics. 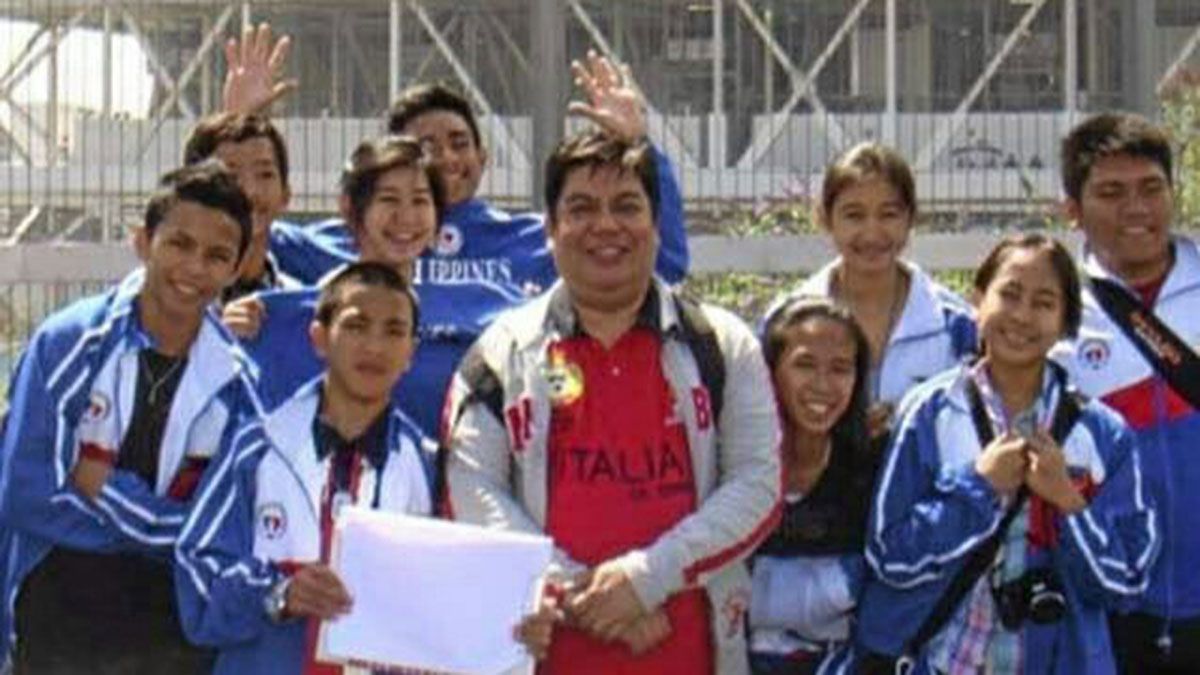 Veteran PR practitioner and speaking engagement specialist Lito Cinco, a close friend of Almendralejo, said Albert was not feeling well the past 10 days and decided to go to the hospital just last August 3.

“Albert was a good man, self-appointed patriarch to his family, and lived the life he wanted, investing his money on producing indie movies,” said Cinco in his Facebook account.

“Now, he’s gone and I cannot even see him. Sad, really sad. Rest in peach, my friend.”

Cinco said he met Almendralejo more than two decades ago and worked together in a lot of projects, mostly involving football and beach football. They also served as consultants to then commissioner Chito Loyzaga during his time with the Philippine Sports Commission (PSC).

Almendralejo was cremated on Friday.
___