Neither the Manchester City striker nor the Paris Saint-Germain winger have played for Argentina since the latest Copa America in Brazil. 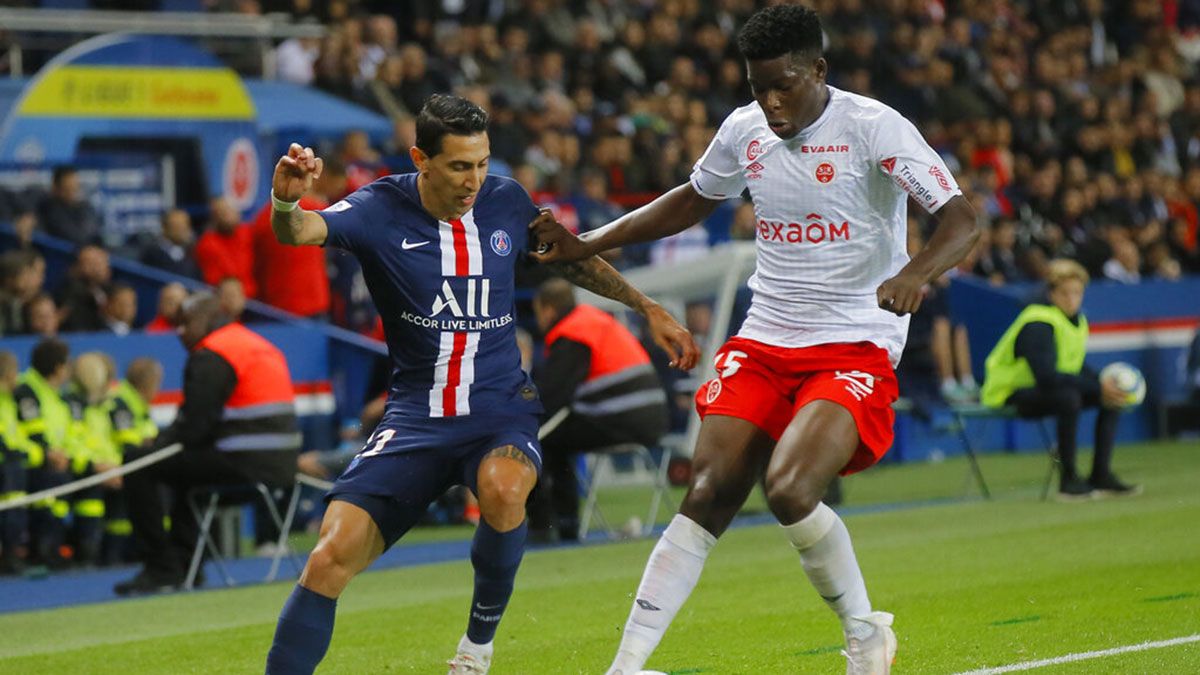 Argentina also will be without players from Boca Juniors and River Plate for its friendlies on Oct. 9 against the Germans in Dortmund and four days later against Ecuador in Elche, Spain.

Boca and River will face each other in the semifinals of the Copa Libertadores next month.

Captain Lionel Messi was not called up because of his three-month suspension from internationals due to comments against South American soccer body Conmebol during the Copa America.