SAO PAULO — FIFA decided on Thursday (Friday, Manila time) that clubs can stop their players from participating in international matches until the end of the year depending on COVID-19 conditions in the countries to which they are traveling.

The announcement comes one week before the two opening rounds of South American World Cup qualifiers.

The council of soccer's governing body decided that clubs don't need to release players if they are expected to travel to countries that impose mandatory quarantine or self-isolation for at least five days upon arrival.

FIFA said that measure also applies if there are travel restrictions where the player is coming from or if local authorities do not grant a specific exemption.

The decision is in line with another FIFA ruling from August when the temporary changes applied to the mandatory transfer of players to European national teams.

FIFA's transfer regulations assert that clubs must release their players for official international matches. South American soccer's governing body CONMEBOL says local authorities have exempted all players coming from Europe — where many of them play — from quarantines or self-isolation. 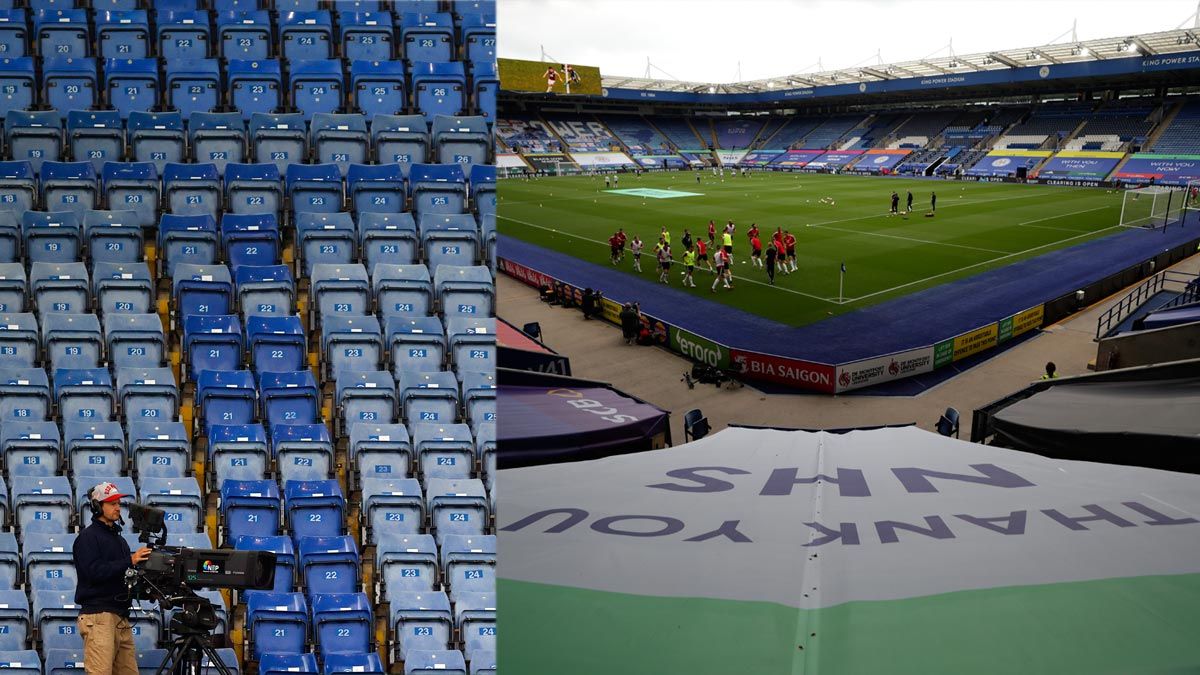 The global soccer body said the decision "took into consideration the role the FIFA protocol will play in the mitigation of risks related to COVID-19 and in obtaining the required exemptions from authorities for sportspersons travelling internationally for the purpose of matches with their national teams."

The opening rounds of South American World Cup qualifiers will be on Oct.8-9, and Oct. 13. Other rounds are to be scheduled before the end of the year.

South America is one of the regions hardest hit by the pandemic. Brazil accounts more than 140,000 deaths attributed to the coronavirus, second only to the United States. Argentina, Chile, Peru and Ecuador have also been hit hard by the pandemic.
___