AZKALS coach Scott Cooper believes the team is capable of sweeping their remaining matches, including a clash against China, in the 2022 Fifa World Cup qualifiers next month.

Cooper expressed his confidence with the Azkals set to hold a training camp in Qatar before heading to Suzhou, China, site of the centralized matches of the competition that also serves as the qualifier for the 2023 AFC Asian Cup.

“We don’t have excuses,” Cooper said. “We have the time in Doha. We’ve already beaten Maldives and Guam away from home, we’ve tied with China here. It’s up to us and the staff to raise the bar. That’s what we are hoping to do with this national team. Push on.” 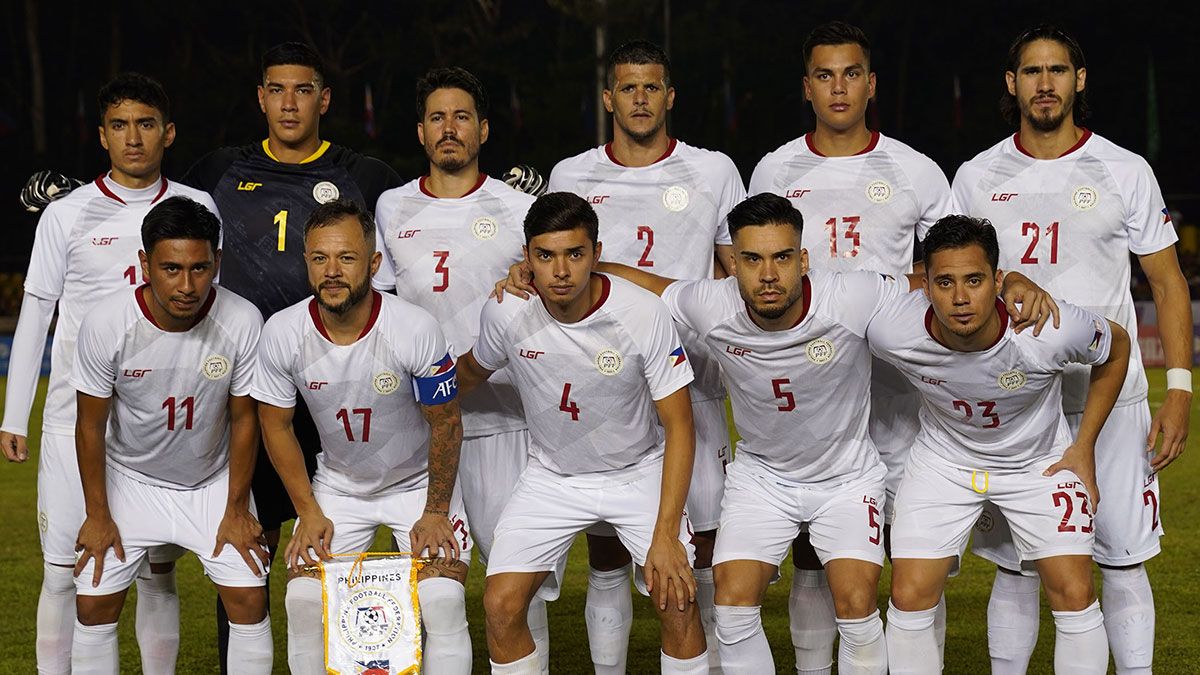 The Azkals will go up against Guam on June 3, China on June 9, and Maldives on June 15. Focus, however, is expected to be on the match against China as both teams look to secure the second spot in Group A and a place in the third round of the World Cup qualifiers.

Cooper likes the chances of the Azkals against China based on previous results that included a scoreless draw last October 15, 2019 in Bacolod City.

At the same time, Cooper is also wary with reports of China fielding in naturalized players from Brazil for the World Cup qualifiers.

“Obviously, we are looking for three wins. We are looking at levels. This would be the fifth time we play china in about a three-year period. There’s an 8-nil, 3-nil in the Asian Cup, 2-nil in China, nil-nil in Bacolod. We are progressively showing that we are doing okay.

“But at the same time, they are preparing now a few months earlier. I know there are stories about naturalizing Brazilian players also. We’ll wait and see on that. We are eagerly waiting everybody’s squad to come out,” said Cooper.

Azkals skipper Stephan Schrock and goalkeeper Neil Etheridge are expected to be part of the 26-man pool. New faces led by Gerrit Holtmann and Raphael Obermair, playing professional football in Germany, could also make it to the pool as they are in the process of obtaining Philippine passports.
___