WHAT to watch in the leading soccer leagues in Europe this weekend:

The new Serie A kicks off with an emotional match for Gianluigi Buffon.

The veteran goalkeeper returned to Juventus after a season at Paris Saint-Germain and his first match back is at Parma, where he began his long and illustrious career.

The match is Maurizio Sarri's first at the helm of Juventus but the former Napoli coach is unlikely to be on the bench as he recovers from pneumonia. Juventus is bidding for a record-extending ninth Serie A title.

Former Juventus coach Antonio Conte will have to wait for his debut as Inter Milan coach until Monday when it welcomes newly promoted Lecce.

AC Milan and Roma also have new coaches and Marco Giampaolo and Paulo Fonseca will take charge of their first matches against Udinese and Genoa.

Arsenal has collected maximum points from its opening two matches in the Premier League for the first time since 2009.

That encouraging start will be severely tested at Anfield on Saturday.

Liverpool is the only other team to have won both of its games, and didn't lose at home in the league last season. The Reds have also scored 22 goals in its last six league fixtures against Arsenal at Anfield, most recently winning 5-1 in December.

Champion Manchester City will look to bounce back from drawing against Tottenham in an away match against Bournemouth, with both teams on four points. 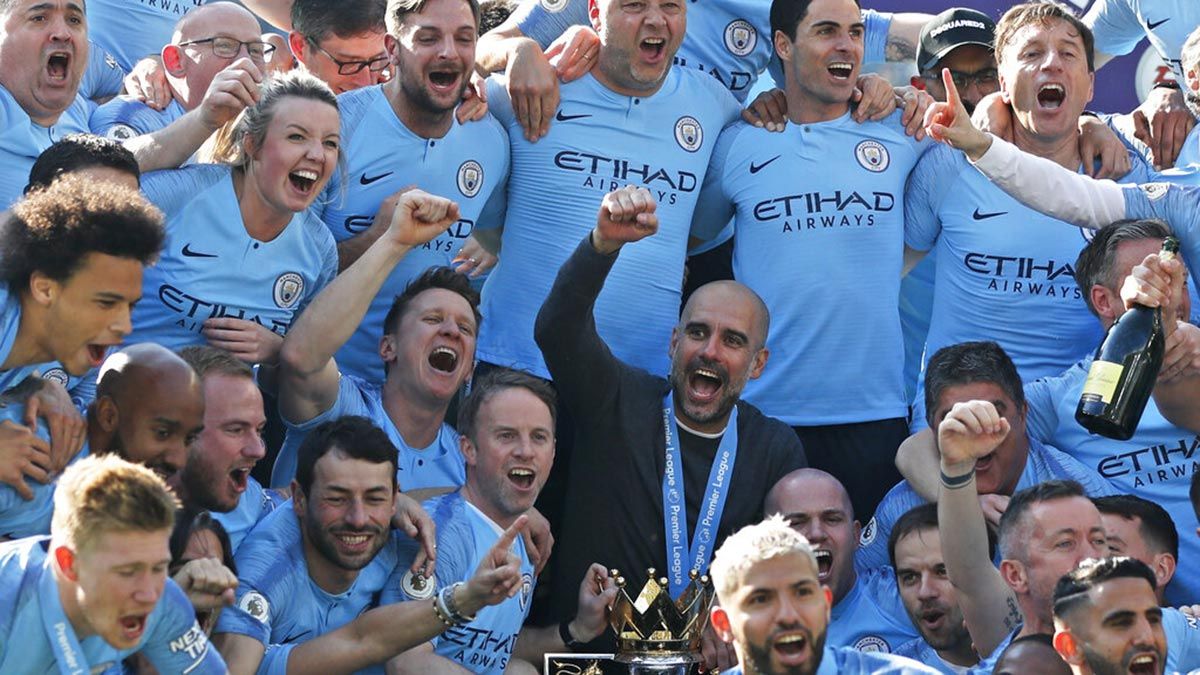 Among the other games, Manchester United hosts Crystal Palace, which hasn't scored yet, and Chelsea visits Norwich, whose striker Teemu Pukki is tied as the leading scorer on four.

The third round of games begins with Everton's trip to Aston Villa on Friday.

Barcelona hopes to have Lionel Messi back on Sunday against visiting Real Betis to help it rebound from a first opening league loss in a decade.

Messi didn't play in the opener against Athletic Bilbao because of a right calf injury picked up in the preseason. The Argentina playmaker returned to practice on Wednesday. 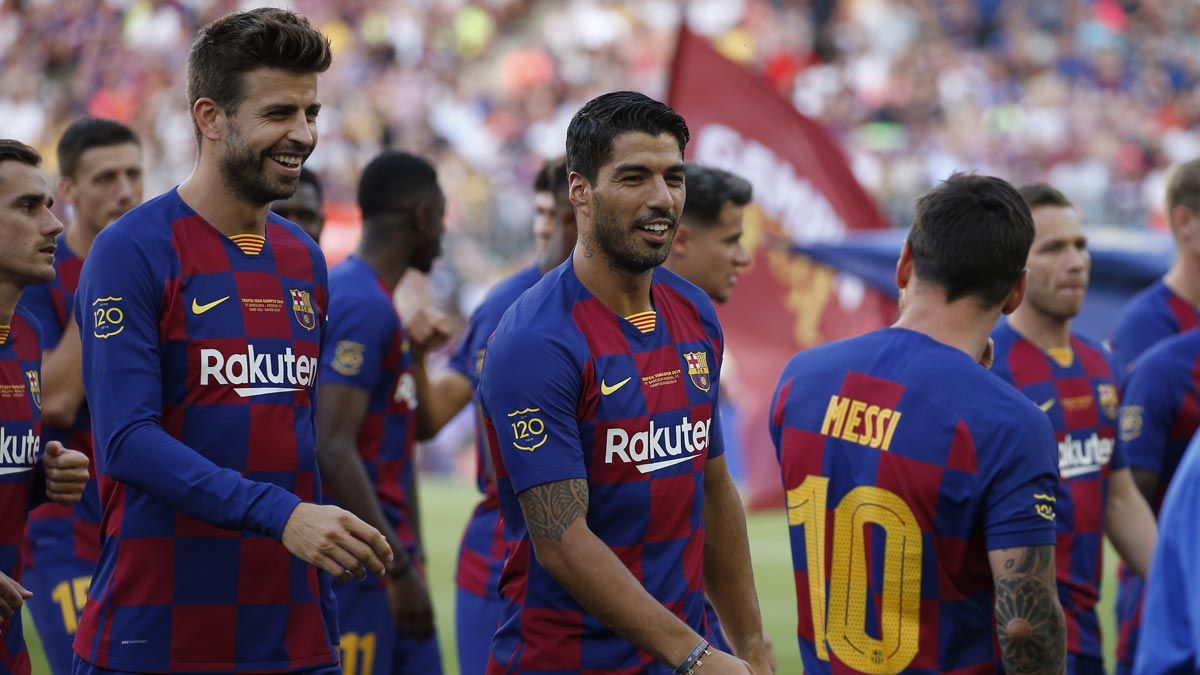 Barcelona is already certain to be without forwards Luis Suárez and Ousmane Dembele because of injuries, leaving Antoine Griezmann as the only regular starter available up front.

Real Madrid will be without the injured Eden Hazard again when it hosts Valladolid on Saturday as it tries to add to its opening win at Celta Vigo. Coach Zinedine Zidabe is expected to keep veterans Karim Benzema and Gareth Bale in the starting lineup, with playmaker James Rodríguez also possibly earning a spot as a starter at Santiago Bernabéu Stadium.

Philippe Coutinho could make his Bayern Munich debut at Schalke on Saturday, following his loan switch from Barcelona on Monday.

The Brazilian playmaker's arrival has not only been welcomed by the club's own fans, but also by its rivals, with Borussia Dortmund chief executive Hans-Joachim Watzke, Fortuna Düsseldorf coach Friedhelm Funkel, and Borussia Mönchengladbach sporting director Max Eberl among those saying his arrival is a boost for the whole league.

But fans may have to wait for their first impressions of Coutinho in the Bundesliga.

Bayern coach Niko Kovac says Countinho is "definitely not yet at the fitness level he needs. He said that himself and that's also our impression."

Coutinho's vacation was pushed back because of his Copa América participation with Brazil, meaning he was late back to training with Barcelona.

"We won't burn him out," Kovac said on Thursday.

Bayern and Schalke will be looking for their first win after being held to draws in the opening round.

Early pacesetter Dortmund opens the second round at promoted Cologne on Friday.

Promoted Union Berlin will hope to score its first Bundesliga goal at Augsburg on Saturday.

Two coaches are in the spotlight just two games into Ligue 1.

While Tuchel blamed a lack of preparation time and fitness issues for the sloppy performance, critics pointed out his inability to change the course of the game when PSG was trailing.

PSG is at home to Toulouse on Sunday, and is again likely to be without Neymar. The Brazil star wants to leave the club. PSG has accepted selling him but has not yet reached an agreement with Barcelona, his former club, or Real Madrid.

League leader Lyon's attack is in sizzling form with nine goals in two games. Next up for sharpshooters Memphis Depay and Moussa Dembele is a trip to Montpellier, with the match moved to Tuesday.