CRISTIANO Ronaldo is back in form.

He set up two goals and converted a penalty to help Juventus beat 10-man Lecce, 4-0, on Friday and boost its chances of claiming a record-extending ninth successive Serie A title.

Ronaldo had struggled since football resumed in Italy, but his return to form pushed Juventus seven points clear of second-placed Lazio, which hosts Fiorentina on Saturday.

"What's important is that we continue to get results," Juventus coach Maurizio Sarri said when asked about their increasing advantage at the top of the table.

"We struggled at the beginning and then we managed to get going at the end of the first half. But I saw a good mentality because even when the match was over, we still continued to attack." 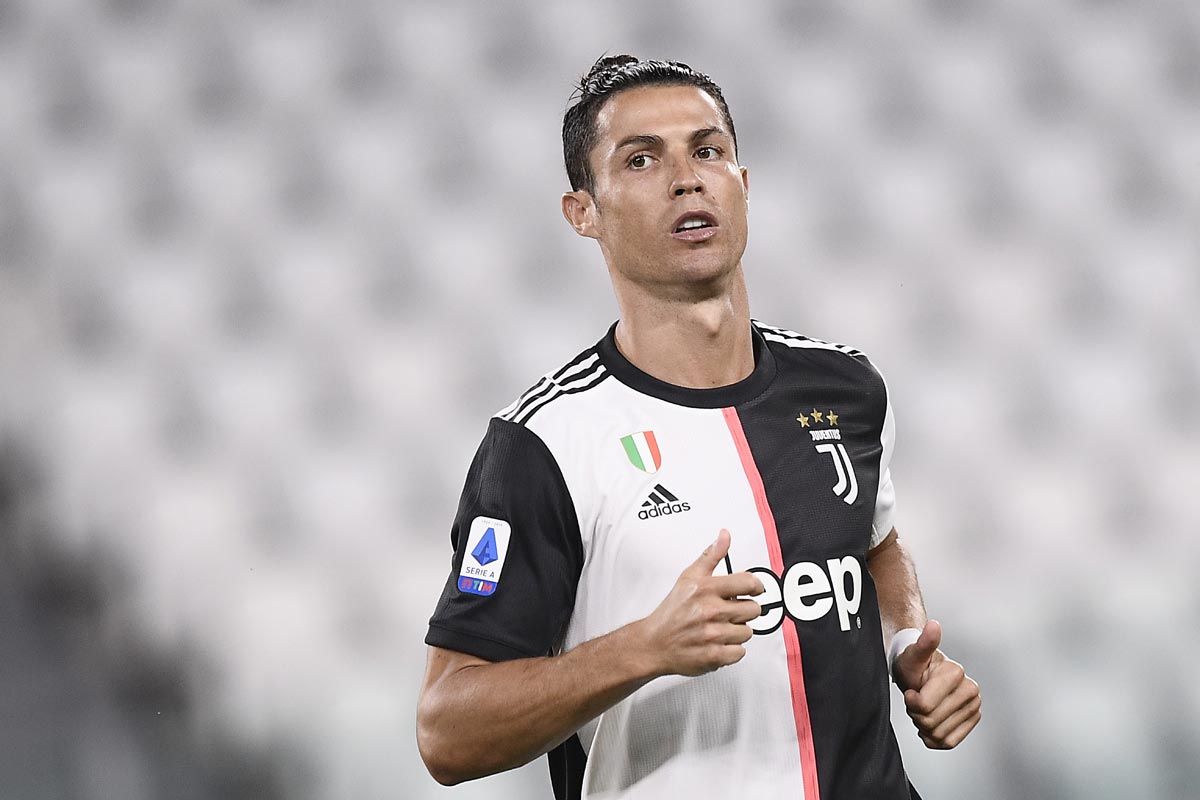 Lecce remained in the relegation zone but is level on points with Genoa, which occupies the last position of safety.

Lecce started brightly but its chances of getting anything from the match diminished when defender Fabio Lucioni was shown a straight red card for a last-man challenge on Rodrigo Bentancur, leaving the visiting side in 10 men for nearly an hour.

"Until the sending off the match was balanced," said Lecce coach Fabio Liverani, who also bemoaned the number of players he is missing through injury.

"Maybe if we had had every player available I could have made different moves. At the moment I have a maximum of 14 players available. But I am sure that with a bit of fortune, getting some players back, we can have our say in matches against direct rivals."

Juventus scored all of its goals after the red card and in the second half, but struggled to break down the visitors. 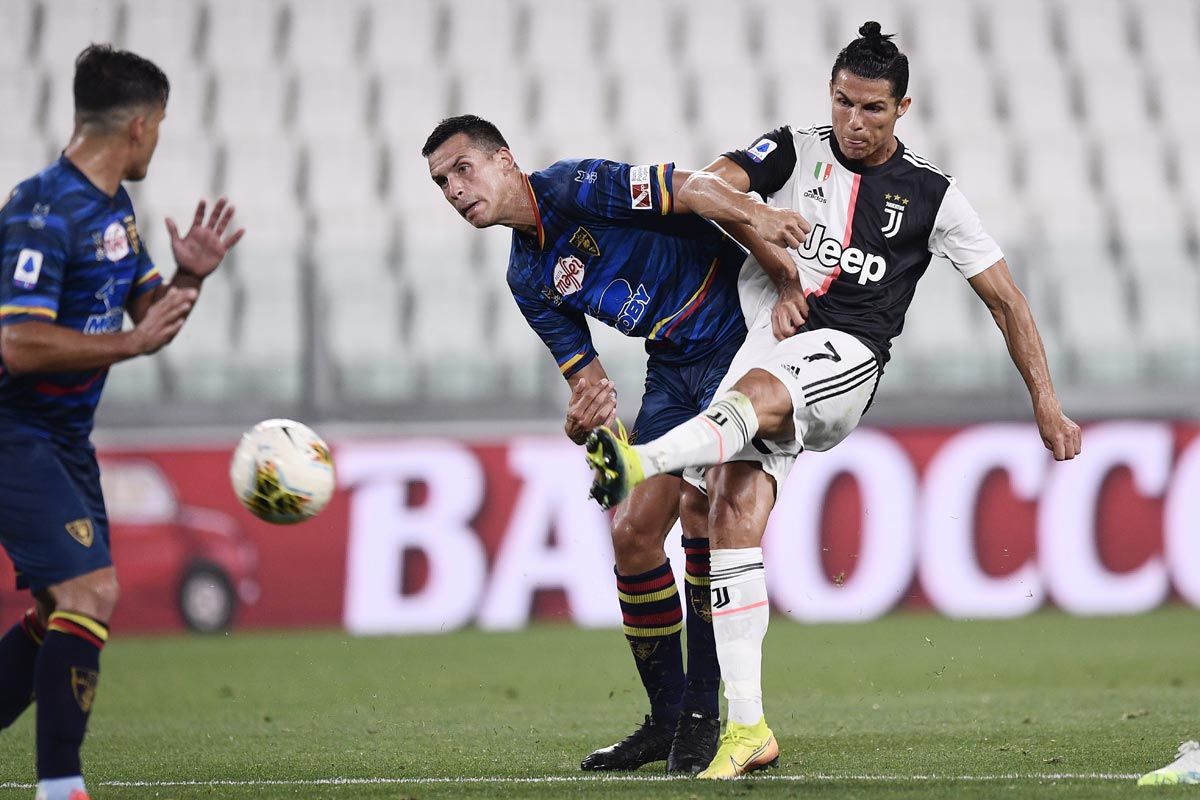 Ronaldo had several chances but sent an overhead kick past the left post and somehow headed over an empty goal from two yards out. However, the Portugal international set up Juve's opener eight minutes after the break as he cut the ball back to Paulo Dybala who curled into the roof of the net from the edge of the area.

Ronaldo then got on the scoresheet himself with his second penalty in as many matches after he was tripped by Luca Rossettini.

Ronaldo also set up Juve's third in the 83rd minute, back-heeling the ball for Gonzalo Higuaín to score shortly after coming off the bench.