AFTER an unsuccessful bid to clinch a spot in the AFC Champions League, Ceres-Negros FC begins its quest for the AFC Cup crown when it faces Cambodia side Svay Rieng FC on Tuesday at the Rizal Memorial Stadium.

The Busmen are now zeroing in on their AFC Cup campaign, a week after they were defeated by Tokyo FC in their away match where a spot in the AFC Champions League is at stake.

With the focus shifting back to the AFC Cup, Ceres-Negros FC coach Risto Vidakovic expects his team to do well in their regular international competition.

“This is our real competition. The AFC Cup is where we have to play and where we belong,” said Vidakovic during Monday’s prematch press conference at the Century Park Hotel. “For us to qualify in the Champions League is difficult. The way we have to go is very hard. You play big clubs from Japan, Korea, China, and Australia, tough clubs in Asia. It’s hard for small clubs to qualify in the Champions League.” 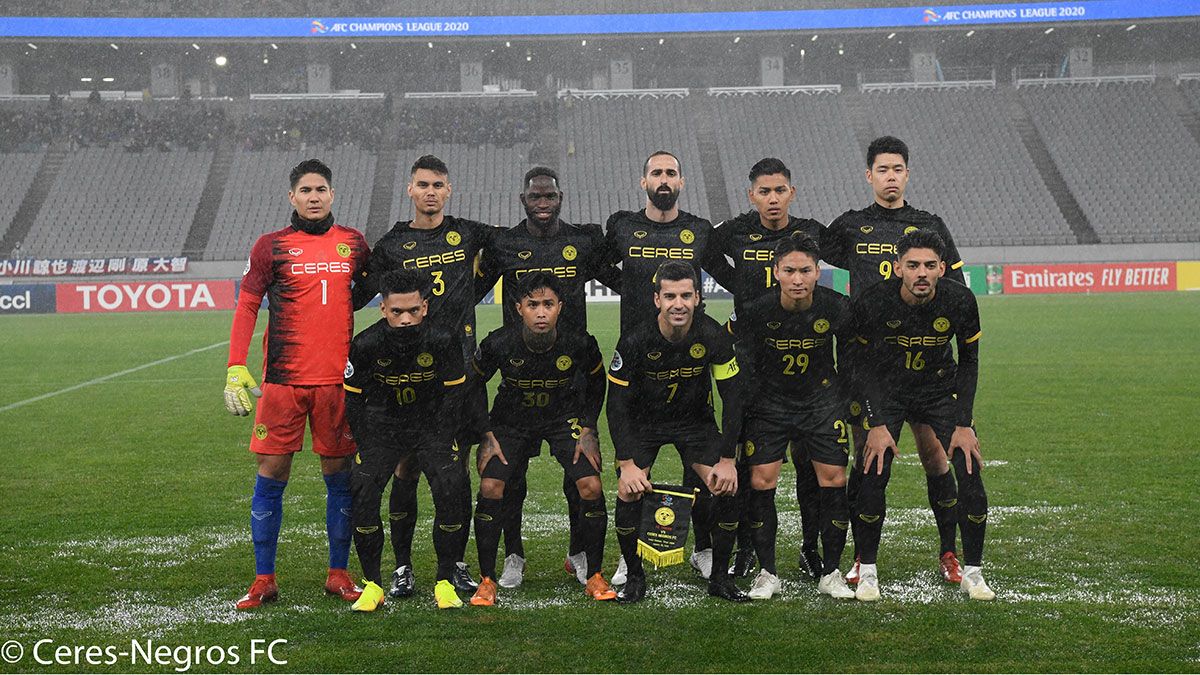 The Busmen are bracketed in Group G along with Svay Rieng FC, Than Quang Ninh and Bali United, the top team of which moving on to the zonal semifinals. Groups F, G, and H are Asean teams with another Philippine club Kaya-Iloilo in Group H.

Svay Rieng FC coach Conor Nestor recognizes that Ceres-Negros is a tough club to beat in the region.

“I’m a big supporter of Ceres since I saw them play one or two years ago. I like their style of play and how they play the game. We actually try to play a similar style. But to do that, we must get to football. You will see a team that works extremely hard when we don’t have the ball. When we have it, we would want to keep it as long as possible,” said Nestor.

Svay Rieng player Prak Mony Udom vowed to represent Cambodia well in the competition against a formidable opponent. Ceres won over Boeung Ket Angkor FC, 9-0, in 2018, the last time the Busmen faced a Cambodian club in the AFC Cup.