BARCELONA, Spain — A brilliant back-heeled pass by Karim Benzema helped Real Madrid take a step toward reclaiming the Spanish league title on Sunday with a 1-0 win at Espanyol.

With Espanyol about to make it to halftime with a clean sheet, Benzema cleverly unlocked the hosts' defense. He used a no-look pass with his heel to poke the ball through the legs of defender Bernardo Espinosa and meet Casemiro's move into the heart of the box.

Casemiro's resulting goal and some flawless defending were all Madrid needed to win and move ahead of Barcelona by two points at the top of the table.

"I see things, that is what football is to me," Benzema said about the goal. "The assist is good, but Casemiro puts it in and gave us the three points. (This win) is very important. I won't say that we don't pay attention to Barca, of course we do, but we are focused on our matches and each game left is a final for us."

Zinedine Zidane's team took advantage of Barcelona's 2-2 draw at Celta Vigo on Saturday by securing a fifth straight win since the league resumed following a three-month stoppage as Spain contained its COVID-19 outbreak.

The title rivals have six games left. Madrid holds the tiebreaker on head-to-head results in the event they finish level on points. The run-in seems tougher for defending champion Barcelona, which faces third-place Atlético Madrid on Tuesday at Camp Nou.

Last-place Espanyol appears headed for the second division after falling 10 points from safety.

Sunday's matches continued to be closed to fans due to the coronavirus pandemic, like all games in Spain since the competition resumed two weeks ago. An accelerated schedule has games every three days in order to finish the season by July 19. 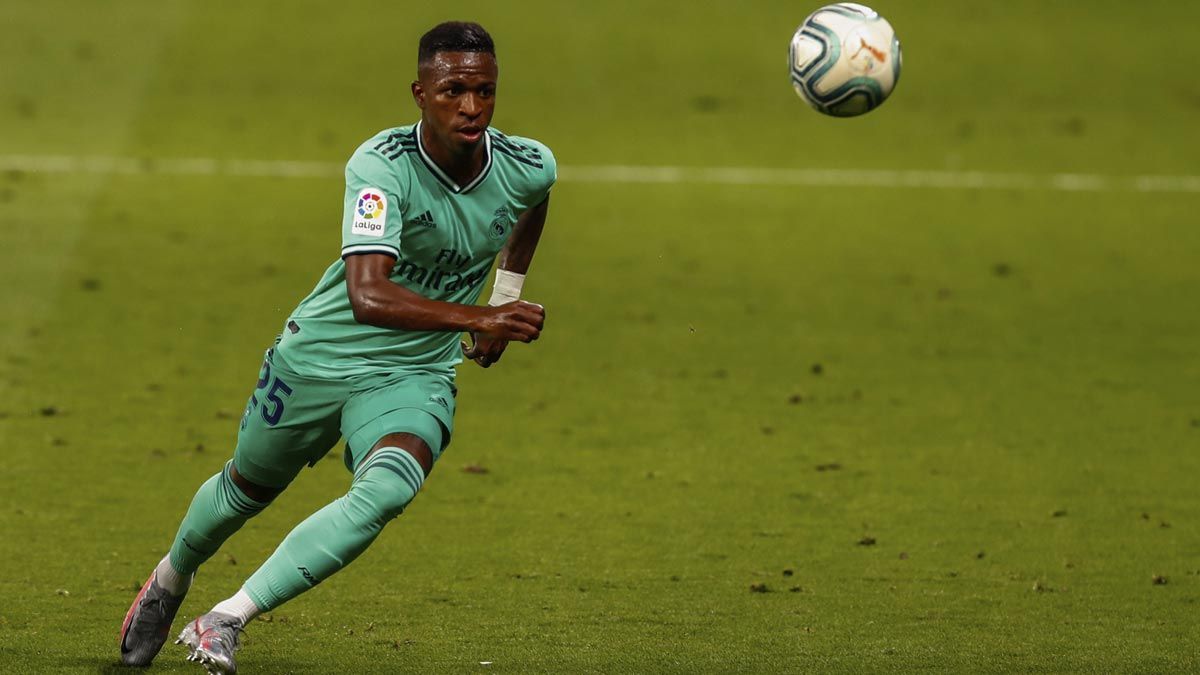 Espanyol hung on in the match until Benzema and Casemiro combined to decide the contest between a trophy-chasing powerhouse and a team needing a miracle to avoid the drop.

The biggest weapon of the Barcelona-based Espanyol was China forward Wu Lei, whose speed produced two promising attacks early on. Madrid defender Dani Carvajal blocked a strike by Sergi Darder three minutes into the game when Wu found him with a low cross.

But Madrid proved the more dangerous side throughout. Casemiro forced goalkeeper Diego López to palm his lob from Madrid's own half over the bar before Benzema tested him with a powerful shot in the 36th.

López was helpless in the 45th when Benzema set up Casemiro, and the hosts never gave signs of recovering in a second half dominated by Madrid's high ball possession.

"The goal is Karim's," Casemiro said. "I know how talented he is from years of playing together. He heard me ask for the ball in the open space. The goal is 90% his."

Espanyol was coached by sports director Francisco Rufete, a former player who stepped in after the club fired Abelardo Fernández on Saturday. Rufete is the team's fourth coach this season.

Moreno passed for Alcácer to execute an excellent volley and give Villarreal the 14th-minute lead.

Moreno added a second goal just before halftime off a brilliant pass from Santi Cazorla in an impressive team move. Cazorla used a subtle touch to cushion a long ball lobbed forward by his goalkeeper and kept it aloft for Moreno to smash home.

Villarreal is one of the hottest sides in the league since play resumed in Spain. Javier Calleja's team has earned 13 of a possible 15 points since the restart and is now three points from fourth place and the last Champions League place. Villarreal has kept a clean sheet in those four wins.

"The biggest change for our team from before the stoppage has been our improvement in defense," Calleja said. "All our players get along well and they are helping each other out on the pitch.

"We are close to the Champions League and don't put any limits on what we can aspire to."

Valencia is among the worst performers since the resumption of the league. Valencia has won four of 15 points, and is eight points from fourth-place Sevilla.

Coach Albert Celades, who has had run-ins with players recently, said he did not fear for his job despite the bad run of results. 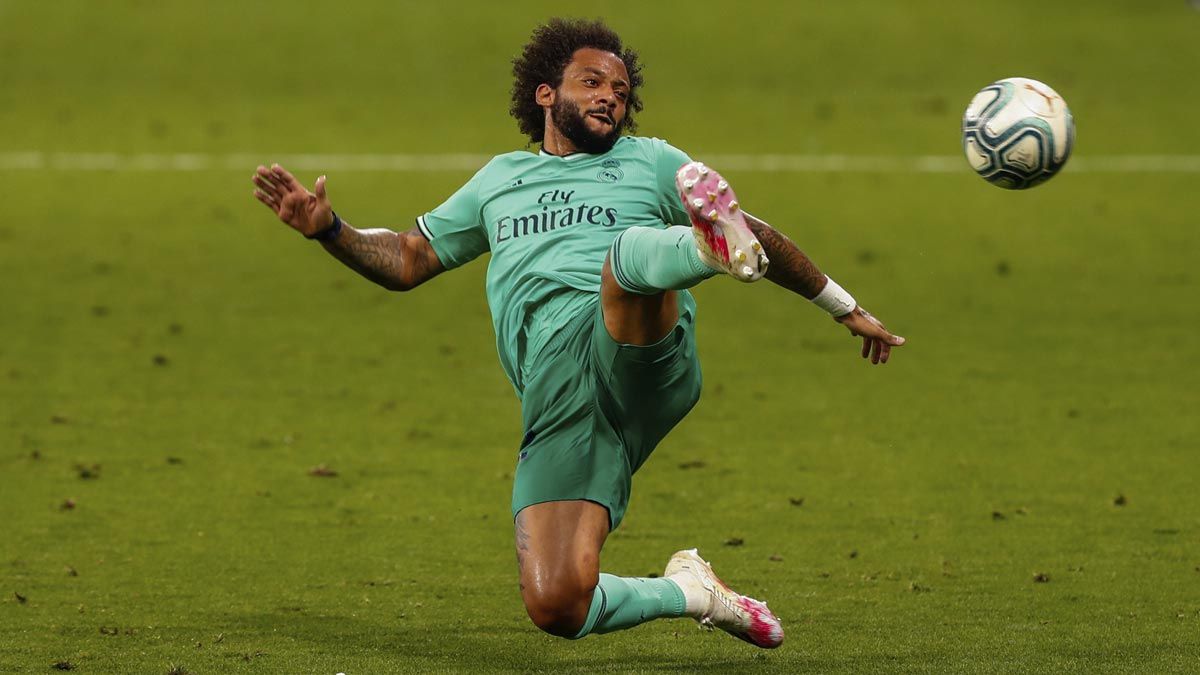 AWAY FROM DROP ZONE

Eibar's 2-1 win at Granada moved the Basque Country club further away from the drop zone and the trio of clubs staring at relegation.

Celta is the last team in safety, with an eight-point advantage over the bottom three of Mallorca, Leganés and Espanyol.

Levante also beat Real Betis 4-2. Both teams remained in the middle of the standings.