BRITISH Prime Minister Boris Johnson says sports can resume — if only members of your own household are playing. How the Premier League can restart should become clearer in the coming days.

Any restart during the coronavirus pandemic is not just reliant on the government, which is planning on Tuesday to outline the path to group training by sports teams being allowed again.

The 20 Premier League clubs head into their latest conference call on Monday split over a plan to use neutral stadiums to complete the season that was halted in March. 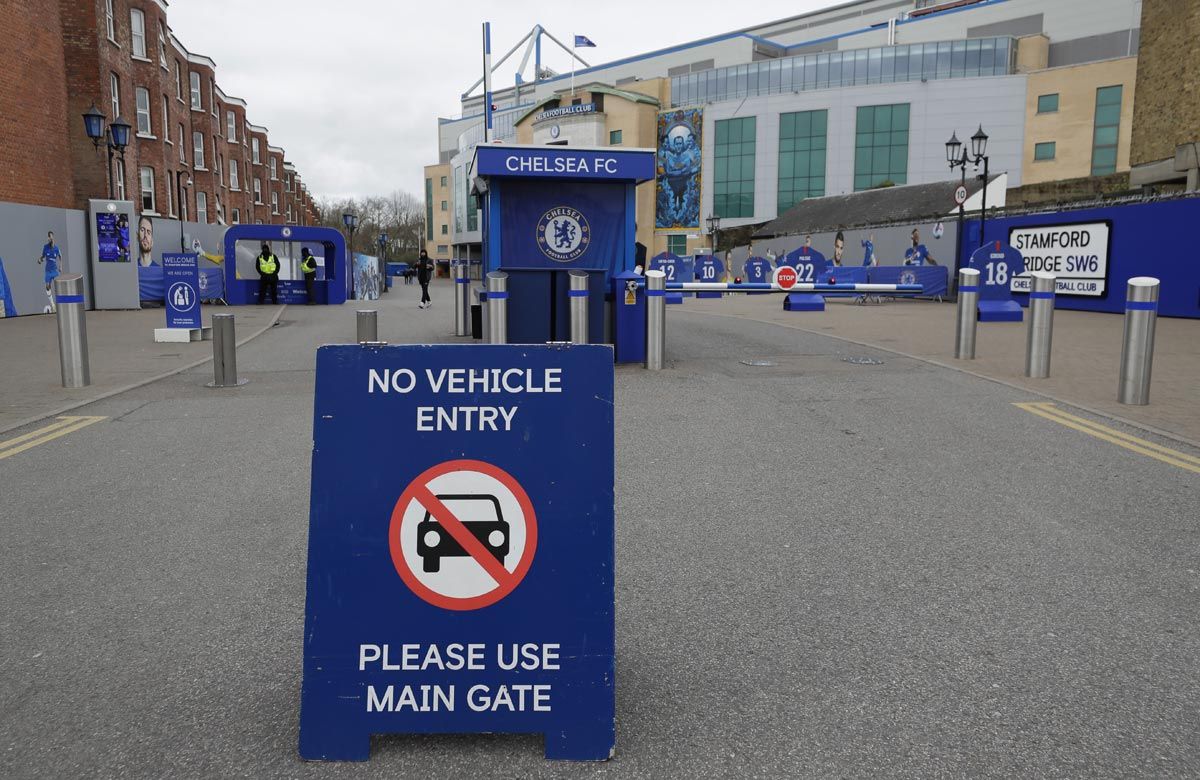 As clubs try to create safe conditions for training and games, the risks of players gathering again have been underscored by a Brighton player testing positive for COVID-19 on Saturday. Brighton chief executive Paul Barber said the case was "a concern," with players still only training individually at the south-coast club.

If games can resume as the league hopes by mid-June, there will not be any fans allowed inside stadiums, with forms of social distancing maintained even as some of the national lockdown restrictions are eased.

While making no mention of the return of professional sports in his Downing Street speech on Sunday, Johnson told Britons they can "play sports but only with members of your own household." That includes golf courses and tennis courts in England being allowed to reopen from Wednesday. 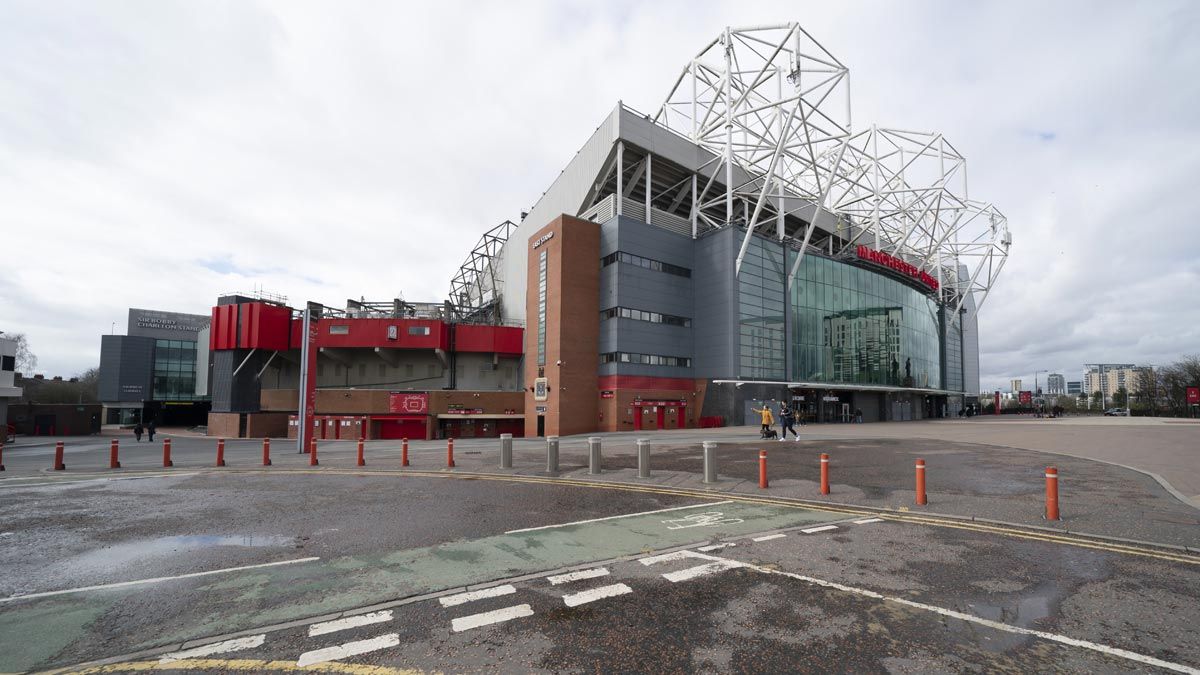 The government, however, said last week it wants to see the return of the Premier League to "lift the spirits of the nation" when it is safe.

But at least six clubs, according to Watford, are insistent on being allowed to play at home despite police saying that is not feasible.

Brighton was the first Premier League team to oppose "Project Restart." The club's announcement on Sunday that an unnamed player had contracted COVID-19 even before the reintroduction of group training reinforces how the disease is spreading despite the national lockdown that has been in place in March. 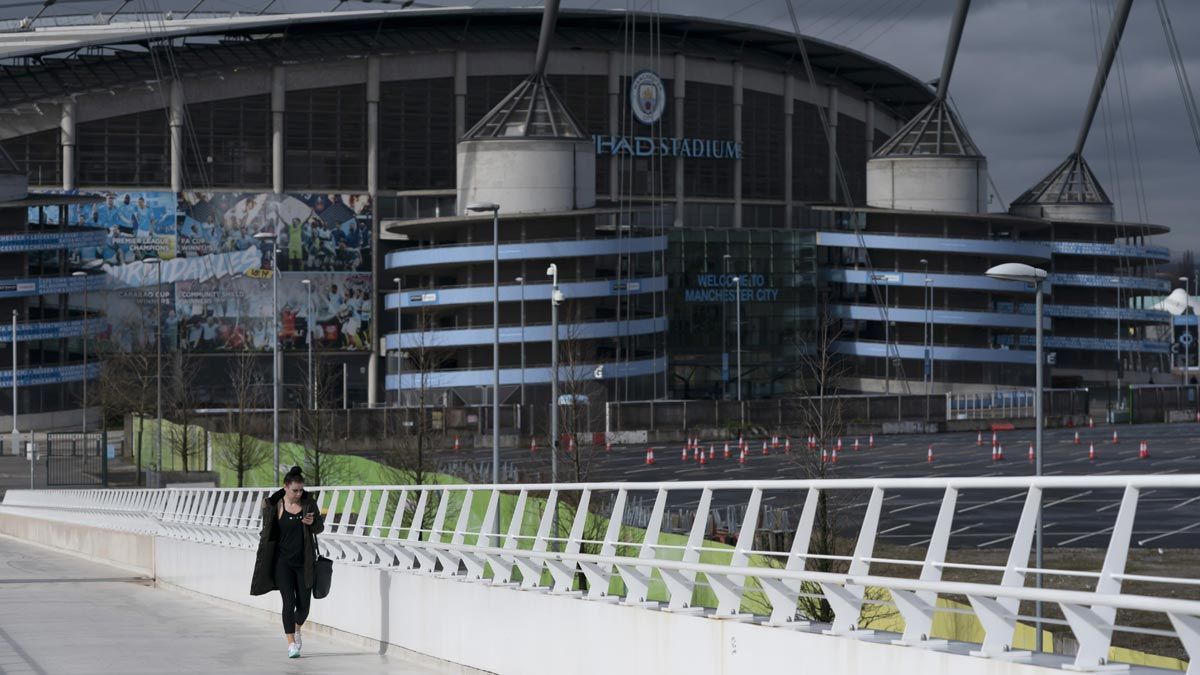 There is no need for other members of the squad or coaches to self-isolate because players have only worked in isolation when at the training base, the club said. Brighton said three players have now had the coronavirus, having announced the first diagnosis in March.

"One of the things we've asked the Premier League for is a complete plan of all of the stages of returning to play," Barber told broadcaster Sky Sports on Sunday. "First we need to get players back training in small groups, then they need to get involved in some contact training and then training for a match before the match itself.

"So there are lots of stages, it's very complex and there are people at the Premier League working very hard to produce detailed paperwork to move through those stages as safely as possible."

Brighton is only two points clear of the relegation zone with nine games remaining so does not want to give away home advantage for five of those fixtures, which include leader Liverpool and defending champion Manchester City due to visit the Amex Stadium.

"People will accuse us of self-interest, I totally understand that, but at this stage of the season there is self-interest at every level of the table," Barber said.

"Everyone has different objectives for the season and we are all looking to play out the season, if it is safe to do so. We really do want to play and we want to make sure the competition stays as fair as it can be despite these exceptional circumstances that we are facing."

Steve Parish, the chairman of midtable Crystal Palace, has been a rare public voice from within the Premier League supporting plans that envisage a June restart.

"There are no easy answers, we have to work through it as a collective and I think we will and come out with a consensus in the end," Parish told the BBC. "(The meeting) is another part of the journey in trying to get football back. We would be derelict in our duty if we did not find a way for the game to come back.

"It may prove beyond us, we have huge challenges in order to get it back to complete the season but we are planning on doing so."

The planned resumption of football in Germany next weekend has already hit problems.

Dynamo Dresden will not be able to play Hannover after two players tested positive for the coronavirus on Saturday, forcing the entire squad, coaching and supervisory staff to enter 14 days of quarantine at home.

In Spain, La Liga said it was not changing plans to resume the competition — potentially from June — despite announcing Sunday that five players from clubs in the first and second divisions tested positive for COVID-19.